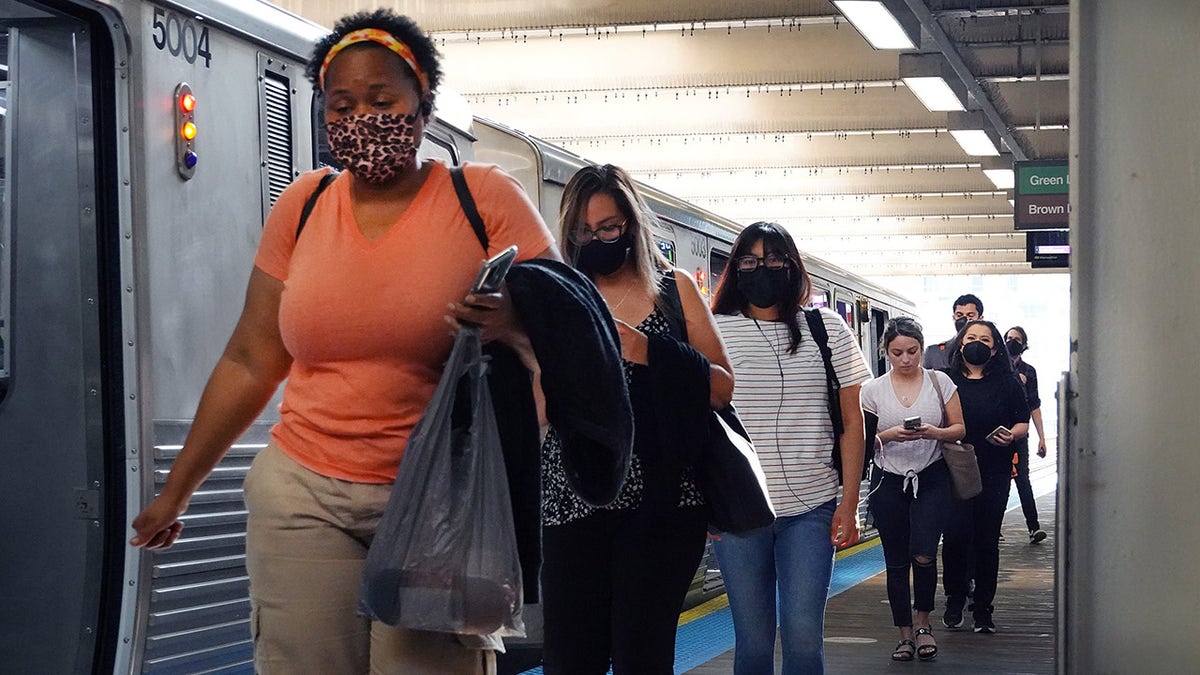 schools are offering meals and “Safe Haven sites” for children amid unexpected closures this week.

The union is demanding a remote-learning period until cases “substantially subside” or until Mayor Lori Lightfoot signs an agreement on “conditions of return,” including “robust testing, sufficient staffing and subs, and a school-level metric to trigger a pause in in-person instruction.” CPS is demanding teachers return to their classrooms.

“Meals are available at all schools from 9 a.m. to 12 p.m.,” the school district tweeted Thursday morning, along with links to “Safe Haven sites” for “childcare” and Chicago Park District field houses that are open during normal operating hours.

CPS CEO Pedro Martinez said in a Wednesday statement that some teachers are still reporting to work in-person despite the ongoing negotiations. 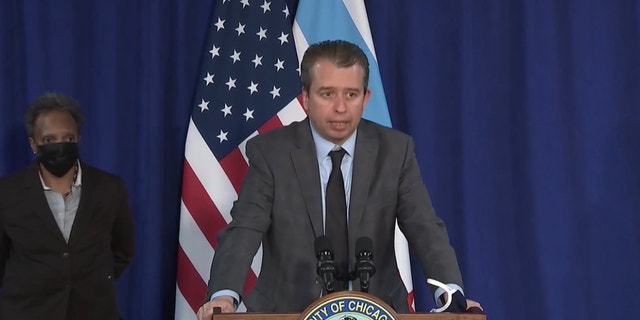 “Some schools have enough staff reporting to work to return to in-person instruction as soon as Friday, January 7. Other schools have more limited capacity, and may provide learning packets and other materials for students to use during this illegal work stoppage. Your school’s principal will be reaching out to your individual school community regarding what level of instruction they can provide your family,” Martinez said.

While CPS is blaming closures on the union, CTU is placing the blame on the school district. Union members during a Wednesday morning Zoom meeting expressed concern with staffing shortages, a lack of COVID-10 testing for students and staff, as well as Chicago’s use of federal aid from the American Rescue Plan for the city’s schools.

“In just the last two days, we’ve seen more movement at the bargaining table than in the last few months,” CTU President Jesse Sharkey said in a Wednesday statement. “Unfortunately, this confirms the pattern. The mayor won’t budge until we demonstrate our willingness to collectively assert our demands. The mayor’s response is to try to demonize the CTU for ‘breaking off negotiations,’ even though they’ve only just now begun negotiating in earnest.”

CTU members are calling on members to send letters to principals, take “solidarity photos of yourself wearing red ready to work remotely and then post them on social media,” and get residents to sign a petition in support of CTU’s demands. The union also filed an unfair labor practice law against the city, saying the “mayor’s CPS team” has “shown absolutely no respect for the bargaining process.”

President Biden, American Federation of Teachers President Randi Weingarten and national health organizations such as the American Academy of Pediatrics are pushing to keep schools open.