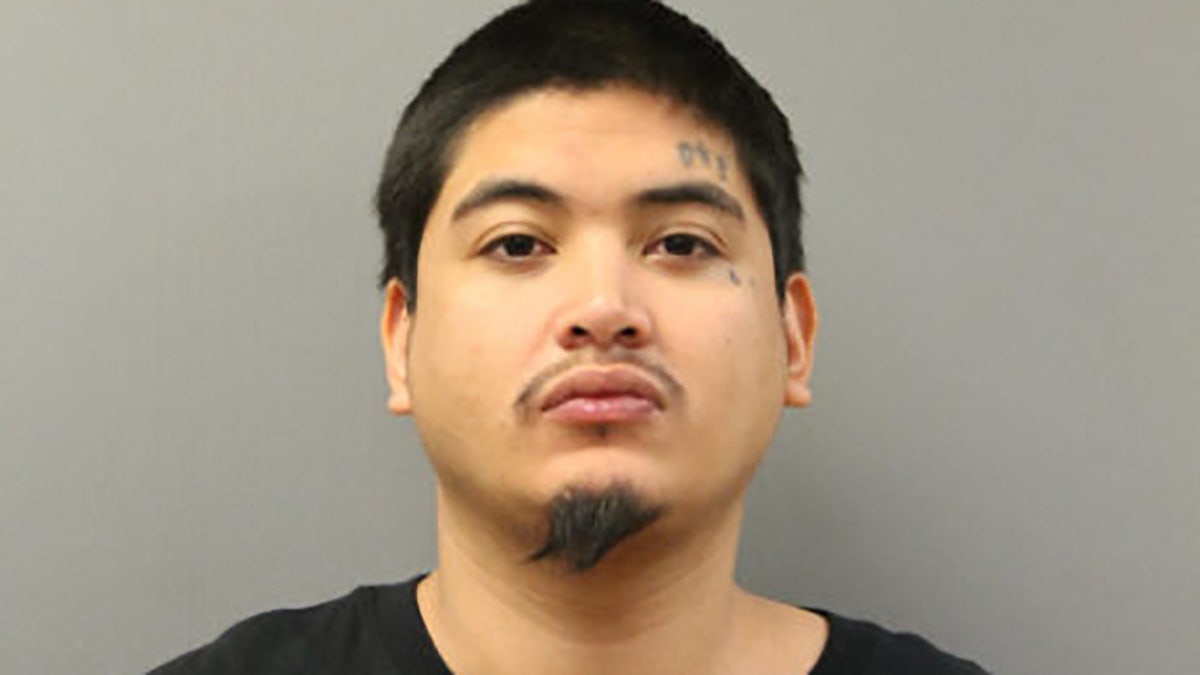 A Chicago man charged with discharging a firearm at an occupied vehicle on New Year’s Day has become the first person this year who is accused of trying to shoot someone in the Windy City while awaiting trial for a previous felony, according to a local report.

Carlos Martinez, 24, faces one felony charge of aggravated discharge of a firearm at an occupied vehicle, Chicago police said.

Martinez and another man opened fire on a group of men in a car around 8:30 p.m. following an argument outside a Belmont Cragin restaurant on the 3100 block of North Central Avenue, CWB Chicago reported. 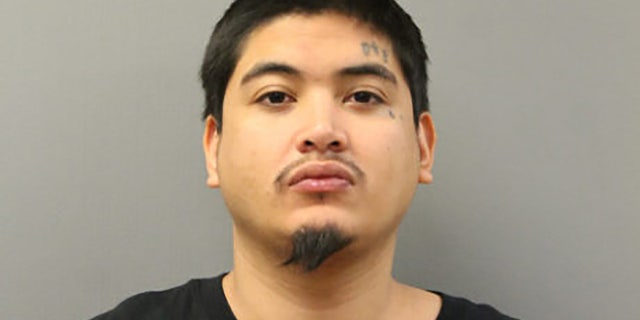 Assistant State’s Attorney John Gnilka said during a bond court hearing this week that while no one in the car was hit, Martinez had shot himself in the hand, the report said. Martinez allegedly shot himself before firing at the group. He was arrested while trying to get into a vehicle.

Martinez was awaiting trial on a felony aggravated DUI case at the time of the shooting, the station reported, citing court records. He also has two previous DUI convictions and was jailed twice for illegal possession of firearms.

Martinez’s arrest is the first of the year for someone awaiting felony trial after allegedly killing, trying to kill or shooting someone in the city, CWB reported. Last year, the local outlet reported there were 62 such cases in Chicago.

Martinez’s bail was set at $70,000 in the shooting incident. He must post $7,000 in order be released on electronic monitoring, according to the station.

He reportedly was ordered held without bail on the DUI warrant.