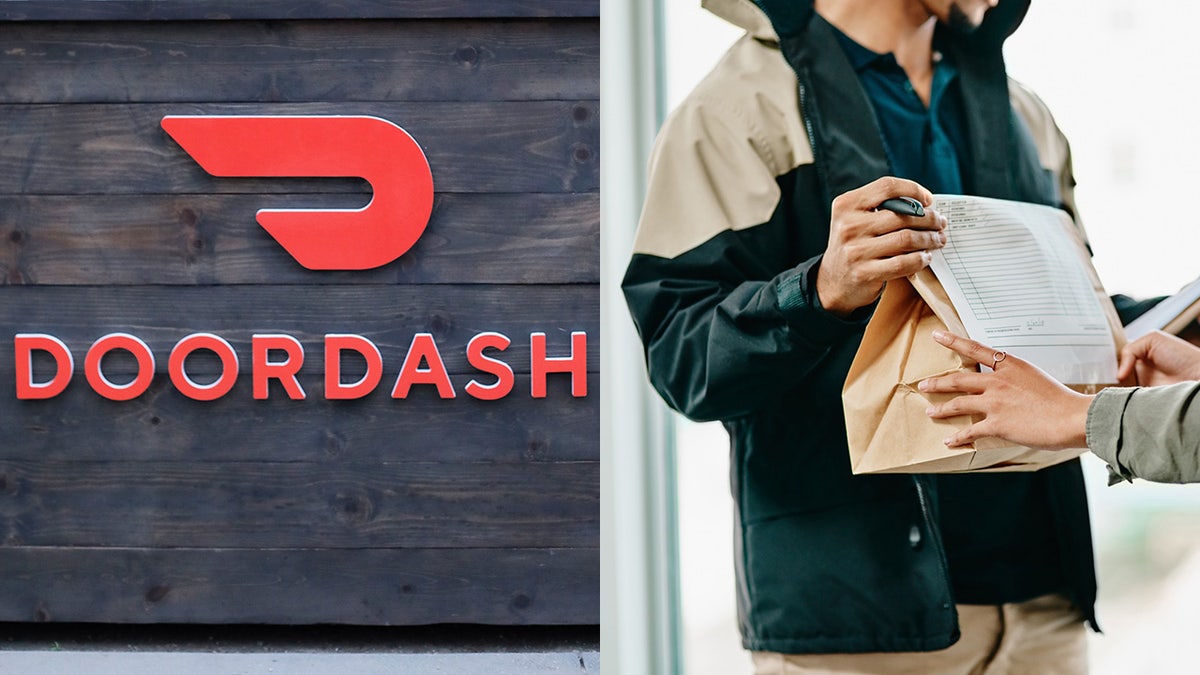 Chicago police arrested a man who allegedly engaged in a “reckless” shooting as he was trying to scare off a carjacker – for the second time in two months.

Back in August, Naser Zaghlol’s Nissan Altima had been stolen while he was making a delivery for DoorDash. Police found the car, but not the thieves, who presumably kept the key fob to start the car.

Then on Tuesday evening, when his son alerted him the car was being taken from their apartment building, Zaghlol ran outside with his handgun and fired three shots into the air to scare away the thieves.

“I put three bullets, I run here,” Zaghlol told CBS Chicago. “I don’t think about my money, my car, nothing.”

Police deemed the action “reckless” and arrested Zaghlol, saying he endangered the other residents of the apartment complex.

Deputy Police Chief of Operations Lawrence Rafferty told Patch that the officers charged Zaghlol because the vehicle was out of sight by the time he fired the shots, though he acknowledged that Zaghlol was a victim in the incident.

“When you fire a weapon into the air, it has to come back down,” Rafferty said. He noted that some teenagers had been standing nearby when Zaghlol fired his gun.

The car was not yet recovered as of Wednesday, but police have reviewed video surveillance footage of the theft. In the meantime, Zaghlol has appeared in court and was released on a $10,000 recognizance bond.

“They put cuffs on me like I’m the criminal,” Zaghlol said, adding that he plans to fight the charges.