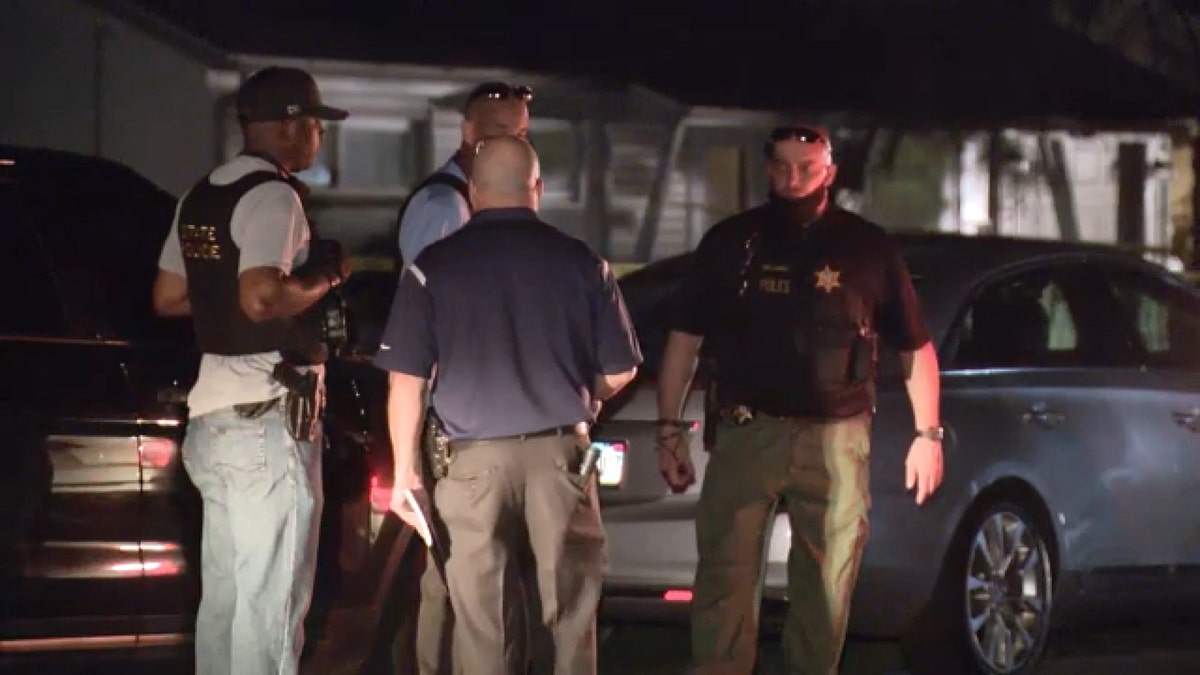 An 8-year-old boy is dead after he was shot outside his family’s Chicago-area home Monday evening, authorities said.

The boy, Demetrius Stevenson, was in front of his residence in Markham, Illinois, with his 18-year-old brother, when a car pulled up around 5 p.m., and someone inside opened fire, FOX 32 Chicago reported.

“It’s an isolated incident and it’s really unfortunate that a young kid who was looking forward to going to school in the morning, is not gonna make it,” said Derrick Champion, the City Administrator for the City of Markham. 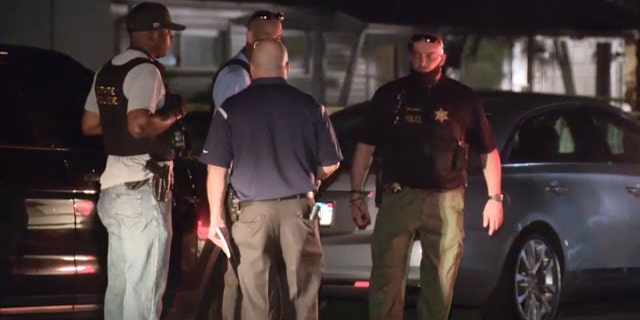 Authorities are at the scene of a shooting in Markham, located south of downtown Chicago on Monday evening, which left an 8-year-old boy dead. (WFLD)

“We send our heartfelt condolences to the family right now because this is something that’s really senseless,” Champion added.

The boy was shot in the head, and police believe the people in the car were targeting the brother, who had an active warrant out for his arrest, according to FOX 32.

“This car, they originated in Chicago again, was a gang-affiliated situation,” Champion said. “Came out and fired shots and there were shots that were fired on both parts.”

The brother is currently in police custody, as authorities try and track down who was responsible for the shooting.

City officials asked those who saw the car involved in the shooting or have a description of it to contact Markham police.

Last weekend, at least eight people were murdered and at least 60 people were shot in Chicago, including a paramedic grazed by a bullet when someone opened fire into the window of a hospital.

A was also struck in the leg while responding to a shots fired call.

Markham is about 25 miles south of downtown Chicago.