California drivers react to the most expensive gas prices in America 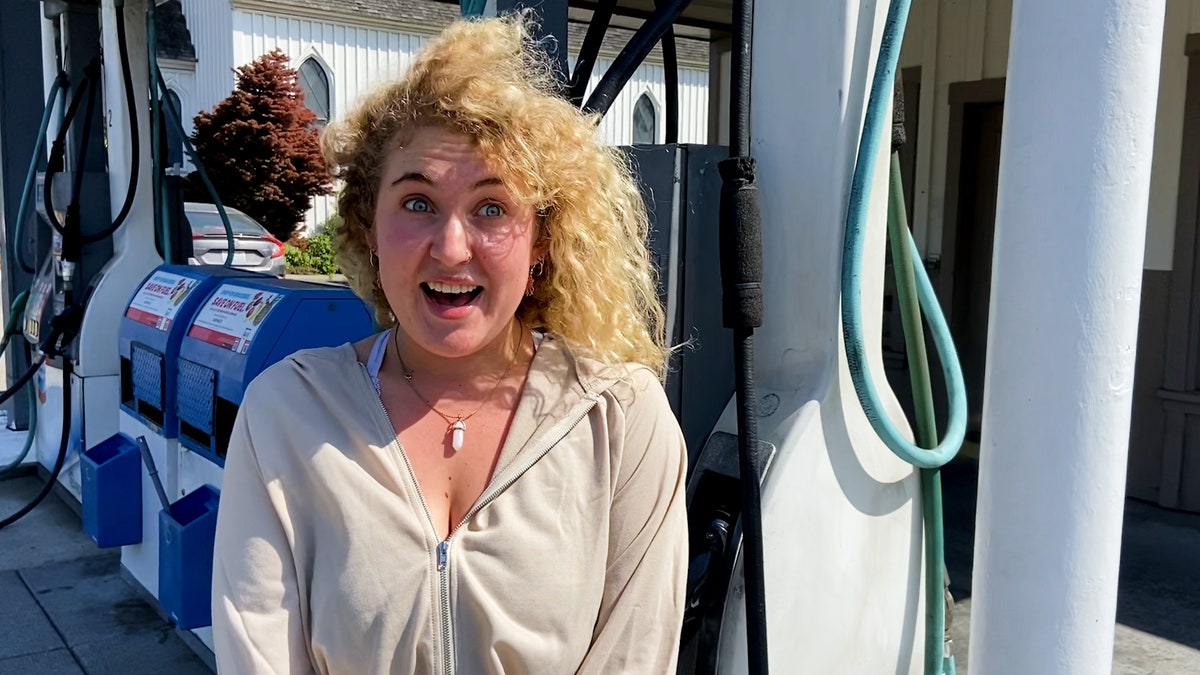 California travelers stopping by one of America’s most expensive gas stations reacted to the soaring prices and more general inflation gripping U.S. consumers.

“It’s a problem,” he said. “The price of everything is going up.”

Schlafer’s Auto Body & Repair, the only gas station in Mendocino, charged $6.74 a gallon, which the app GasBuddy named the highest in the nation in June. The average price for gas in California is $4.39, over a dollar more than this time last year, and the national average is $3.20.

One of two employees who works at the nearly 100-year-old independent station, Joe, told Fox News the station has to charge high prices.

Nationally, prices have climbed 5.3% over the past year and 0.3% in August, according to the most recent Consumer Price Index Summary. Gas prices rose 2.8% and food prices rose 0.4%.

Her friend, who lives in an RV with her husband, said: “We’re on a fixed income so we don’t have money to spend like this.”

Bill Kemper has been coming to Mendocino for years.

“I’m retired myself so I live on a fixed income. So these things matter to me and my generation,” Kemper continued. “I worked hard like everybody else in my situation did to be able to retire, but if prices keep escalating like it is, it’s going to make it very difficult for everybody in California and in the country as well.”

“It’s a little much,” one parent told Fox News. “We have kids in their 20s. It’s hard for them to go to the grocery store.”

Another woman said: “It’s so much harder to get from place to place. I spend most of my money on gas these days. Gas and food.”

Some felt President Biden was to blame.

Biden is “spending money, as we used to say when I was in the military, like a drunken sailor,” Kemper told Fox News. “It doesn’t matter how much he spends, he just prints more money, and taxes more of it, which of course causes inflation to go up.”

The RVer told Fox News: “It’s because of Biden. I’m not a political person, but he’s kind of messed things up.”

Others felt consumer habits were the problem.

“I think we just need to shift away from oil and get more sustainable automobiles or do a lot more bicycling,” one woman told Fox News.