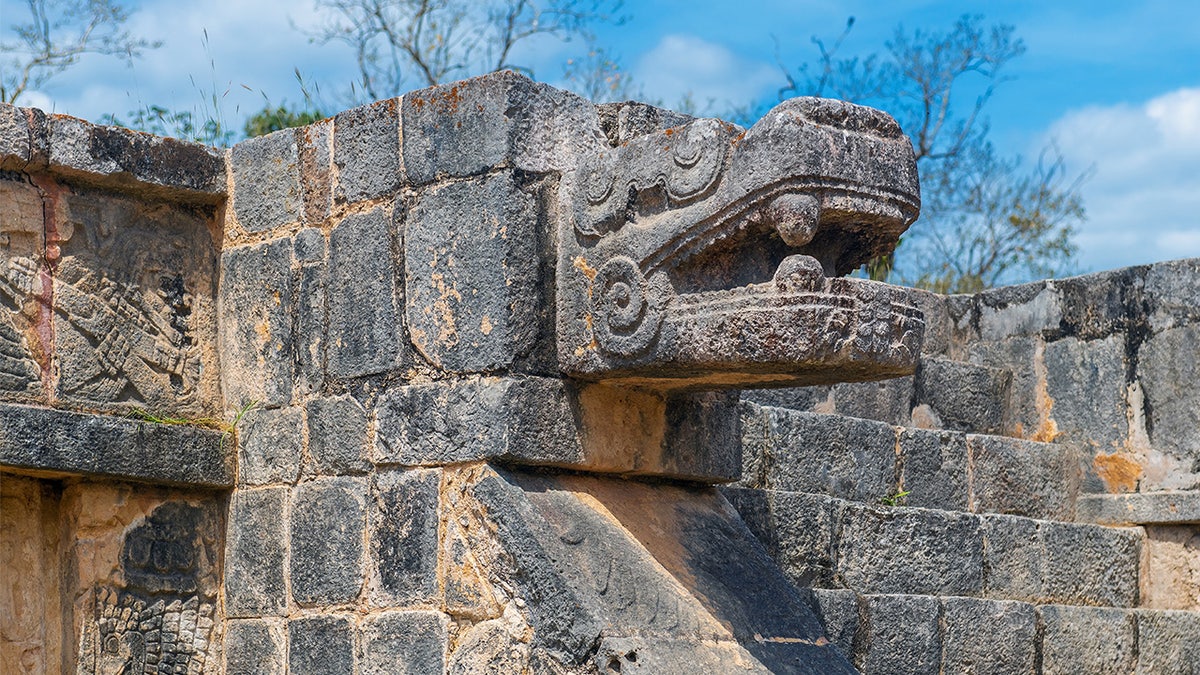 Three California parents are suing to prevent the state’s public school system from reciting prayers to Aztec deities that have been worshipped with human sacrifice – arguing that doing so violates the U.S. and state constitutions.

The issue emerged earlier this year when researcher Chris Rufo reported on that particular aspect of the state’s ethnic studies curriculum. As Fox News previously noted, the curriculum suggests chants that invoke the deity Tezkatlipoka.

Tezkatlipoka is an Aztec god that was honored with human sacrifices. According to the , an impersonator of Tezkatlipoka would be sacrificed with his heart removed to honor the deity. In Aztec mythology, Tezkatlipoka is the brother of Quetzalcoatl, Huitzilopochtli and Xipe Totec – all of whom appear to be invoked in the chant.

The Thomas More Society, which represents the parents, described the model curriculum as “blatantly unconstitutional.”

“Our clients are not opposed to having students learn about different cultures and religions, including the practices of the Aztecs,” said Paul Jonna, partner at LiMandri & Jonna LLP and Thomas More Society special counsel.

Both the California Board of Education and Department of Education are listed as defendants in the complaint. It seeks a temporary restraining order that would prevent “Defendants from authorizing, promoting or permitting the use of Aztec prayers and the ‘Ashe’ chant in California’s public schools and also requiring Defendants to direct those under their authority not to use the Aztec prayer or ‘Ashe’ chant in public schools.”

As part of the filing, Thomas More Society included a declaration from Dr. Alan Sandstrom, who serves as a professor of anthropology at Purdue University at Fort Wayne.

Sandstrom states that while he’s in favor of the model curriculum’s goals, he thinks the use of the chant is a “mistake.” “The affirmation as presented amounts to a religious activity that I think has no place in public schools,” he said.

The state’s Department of Education did not respond to Fox News’ request for comment and the board of education declined to provide one.

Under the curriculum’s “Lesson Resources,” CDE lays out the chant and more generally defends chants as “energizers” that can bring unity.

“These can be used as energizers to bring the class together, build unity around ethnic studies principles and values, and to reinvigorate the class following a lesson that may be emotionally taxing or even when student engagement may appear to be low.”