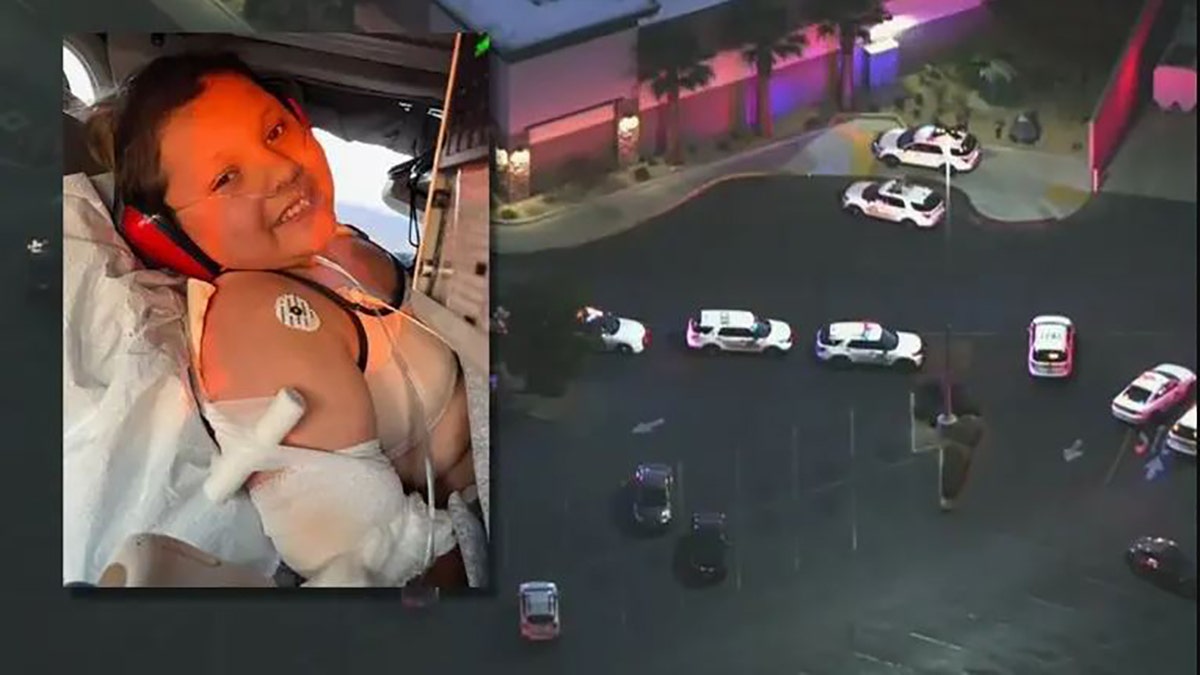 A California sneaker store owner who shot a 9-year-old girl inside a shopping mall while targeting a pair of suspected shoplifters will face criminals charges, authorities said Monday.

Marquel Cockrell, 20, has been charged with assault with a firearm, use of a firearm, discharge of a firearm with gross negligence, personal infliction of great bodily injury and carrying of a loaded unregistered handgun on a person or vehicle, the San Bernardino County District Attorney’s Office said.

The shooting occurred on April 12 at the Victor Valley Mall in Victorville, 80 miles northeast of Los Angeles.

At the time, Cockrell was the co-owner of Sole Addicts, a shoe store. Investigators determined he was chasing two shoplifters out of the store and fired multiple shots at them.

He missed and struck the young girl, who has been identified as Ava, the San Bernardino Sheriff’s Department said.

Cockrell fled the scene but his vehicle was found a few hours later in Nevada and was arrested by the Nevada Highway Patrol. He was held in Clark County jail on $1 million bail for attempted murder on an extraditable warrant.

He has since been returned to California and was scheduled to appear in court Monday.