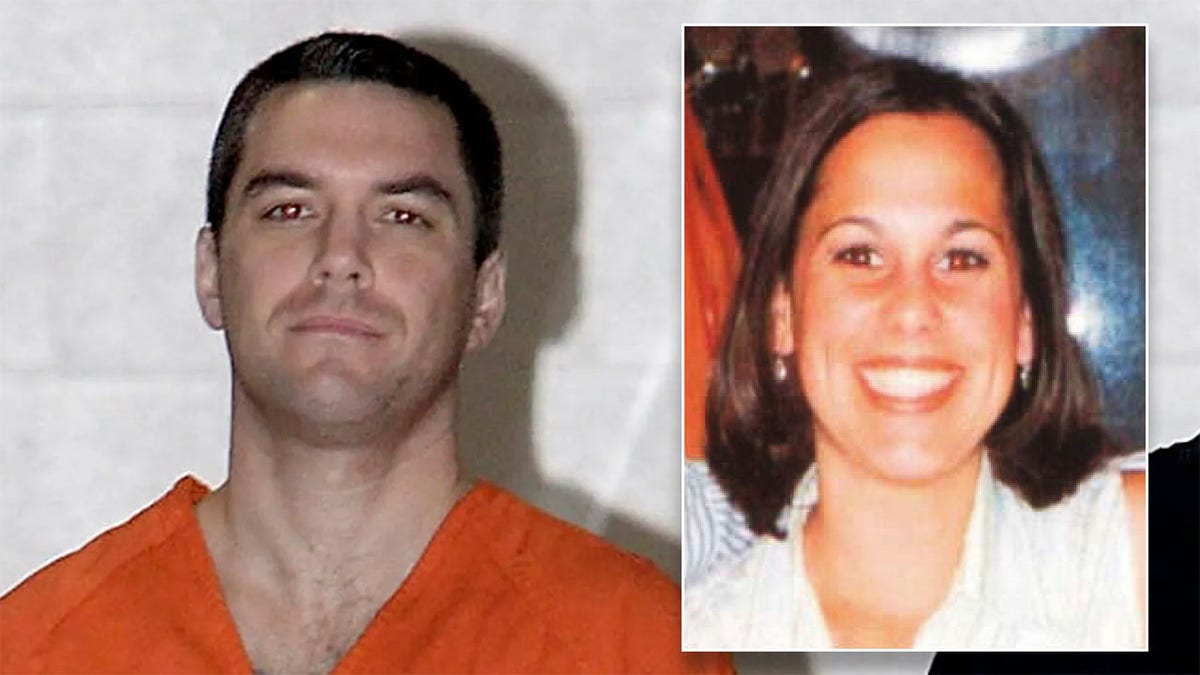 California’s San Mateo Superior Court is scheduled to have a hearing Wednesday to determine the date for the resentencing of Scott Peterson in the 2002 murders of his pregnant wife and unborn son.

The hearing is scheduled to begin at 10 a.m. local time. Superior Court Judge Anne-Christine Massullo said on Sept. 22 that she wants to sentence Peterson to life in prison without parole sometime in November — before deciding whether he deserves a new trial over alleged juror misconduct.

Peterson had spent more than 15 years on Death Row before the California Supreme Court ultimately overturned his death sentence, downgrading it to life behind bars in August 2020, because jurors who personally disagreed with the death penalty but were willing to impose it were improperly dismissed. The high court maintained there was considerable circumstantial evidence incriminating him in the first-degree murder of Laci Peterson, 27, who was eight months pregnant, and the second-degree murder of the boy they planned to name Connor.

JUDGE PLANS TO RE-SENTENCE SCOTT PETERSON TO LIFE THIS FALL

It’s unclear whether Peterson himself will participate in the hearing Wednesday. He appeared virtually from San Quentin State Prison on Aug. 25, as prosecutors and defense were present in the courtroom. Meanwhile, Scott Peterson’s sister-in-law Janey Peterson said during an appearance on NBC’s “Today” show at the time that she found new evidence in the case that would prove Peterson’s innocence.

Peterson’s murder convictism was upheld but the high court concluded that the trial judge in the case “made a series of clear and significant errors in jury selection that, under long-standing United States Supreme Court precedent, undermined Peterson’s right to an impartial jury at the penalty phase.”

Prosecutors said Peterson took his wife’s body from their Modesto home on Christmas Eve 2002 and dumped her in San Francisco Bay from his fishing boat. The body of his wife and the boy’s fetus washed ashore in April 2003. In trial, prosecutors also pointed to Scott Peterson’s affair with massage therapist Amber Frey, who testified she did not know he was married.

Peterson’s defense team is seeking a new trial on allegations a juror committed misconduct by falsely answering questions during the selection process.

The woman, who coauthored a book on the case, eagerly sought to be a juror in the case and did not disclose she had been a crime victim, Peterson’s lawyers claim. Known as Juror 7, the woman did not reveal during jury selection that she had been beaten by a boyfriend while pregnant in 2001. She also didn’t disclose that during another pregnancy she had obtained a restraining order against a boyfriend’s ex-girlfriend, whom she feared would hurt her unborn child.

Massullo denied a defense request to take depositions of the juror and witnesses to those crimes against her but said she could be questioned during an evidentiary hearing. The juror, however, has said she won’t testify at a hearing unless she is granted immunity from prosecution on a possible perjury charge, attorneys said. If not, she will invoke her Fifth Amendment right against self-incrimination.

Prosecutors said they won’t seek the death penalty if Peterson gets a new trial.