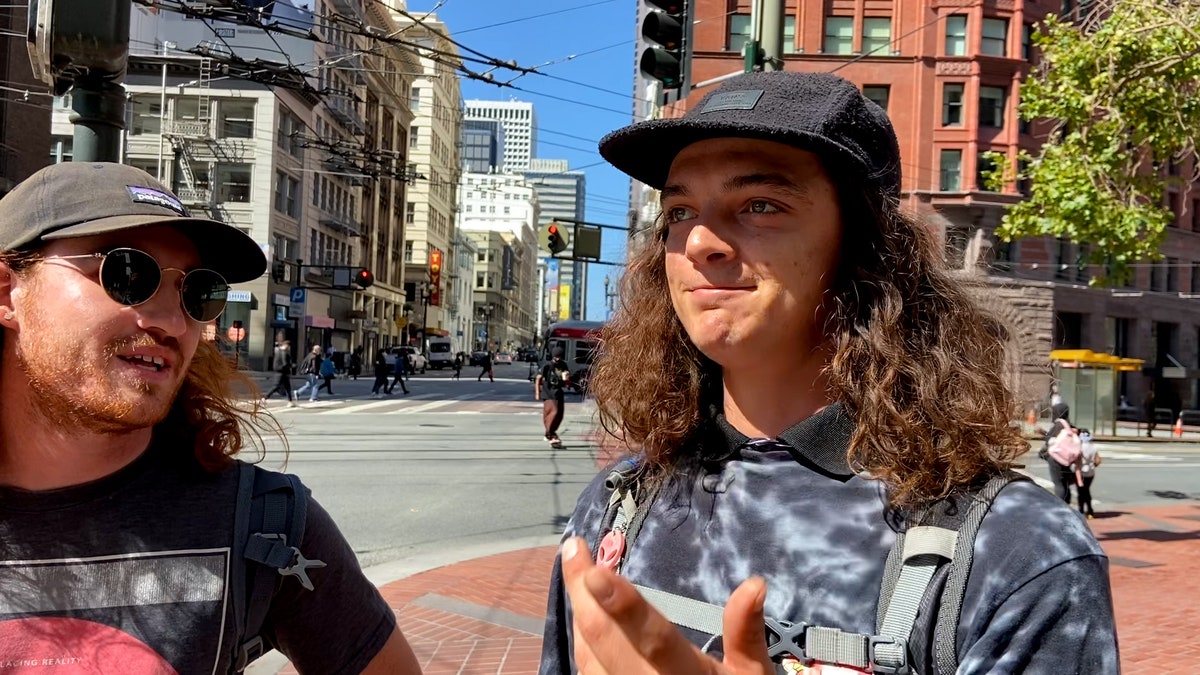 Locals in San Francisco, Gov. Gavin Newsom’s hometown, told Fox News what grade they would give the Democrat ahead of Tuesday’s recall election that could remove him from office.

The answers ranged anywhere from an “A plus plus” to an “F.”

“Terrible,” said a local man who gave Newsom an F. “Basically, I wasn’t working because of him.”

But a woman told Fox News the California governor, a former San Francisco mayor, deserved an “A plus plus.”

NEWSOM TEAM: NO SCENARIO WHERE WE LOSE RECALL ELECTION

At a rally in Long Beach on Monday night, President Biden urged voters to keep Newsom in office.

“You either keep Gavin Newsom as your governor or you’ll get Donald Trump,” Biden told the crowd, referring to radio host Larry Elder, the leading Republican candidate.

Many San Franciscans brought up Newsom’s mask-less dinner in November at the French Laundry restaurant. Critics have argued that the governor’s COVID-19 restrictions have been unnecessarily aggressive.

“Do as I say, not as I do,” one local told Fox News when giving Newsom a D.

Another man who gave Newsom an F said: “He went to this restaurant, no mask. And then he mandates.”

The San Franciscans who gave Newsom more favorable grades largely cited his handling of the pandemic and vaccinations.

“He did a great job with this pandemic,” one local told Fox News, calling the recall “bs.” because “two million people in California decided they don’t like the governor.”

One woman said of Newsom, “vaccinating California, he did a really great job with that.”

But one of the men who handed Newsom an F told Fox News: “Right now, they are dividing unvaccinated versus vaccinated.”

Many locals believe Newsom needs to improve his handling of homelessness and crime.

“Definitely we need to look at our homeless issue,” the man in the jean jacket told Fox News.

Another man agreed: “I wish the homeless problem was a lot better.”