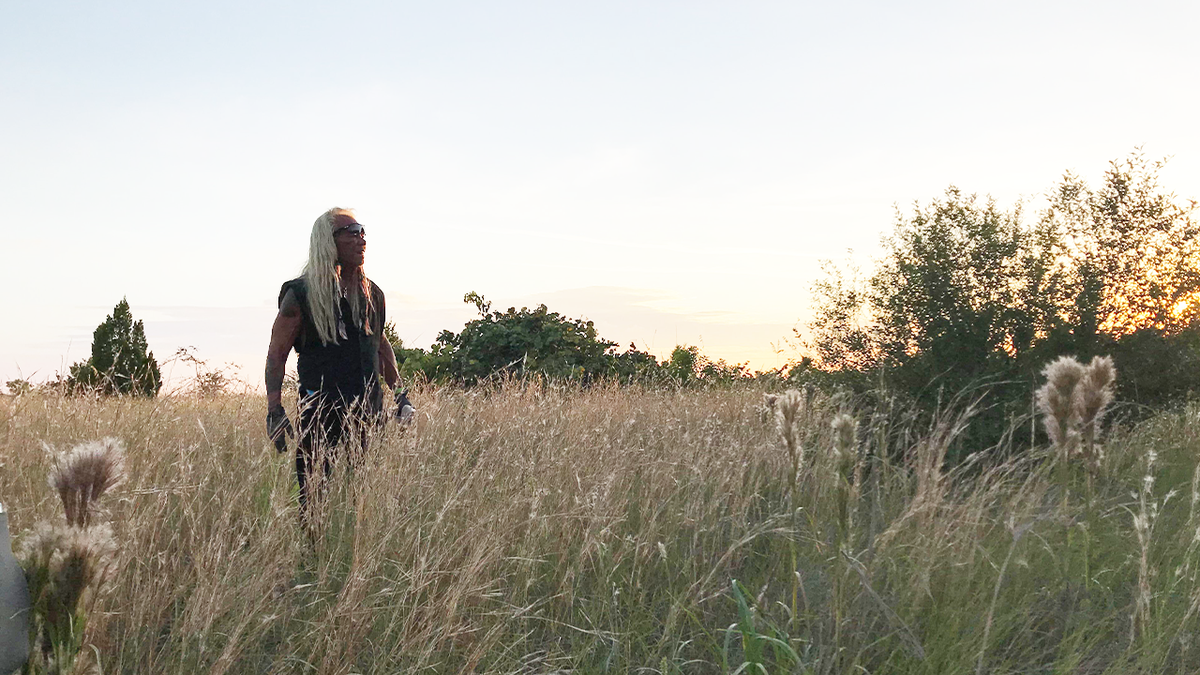 Then the FBI uncovered her remains at a Wyoming campsite and Laundrie snuck off into the night – raising more questions and revealing few answers.

Duane “Dog” Chapman, also known as Dog the Bounty Hunter, joined the search last week after friends, fans and family urged him to get involved, he said. 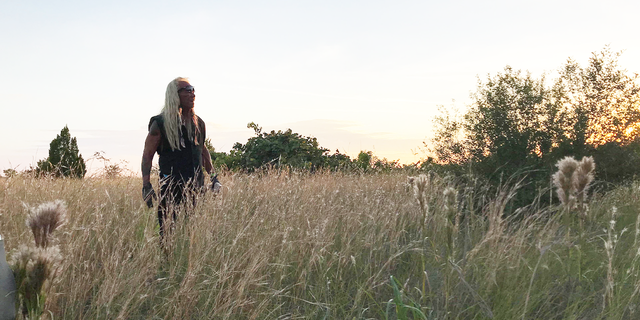 But something stood out when he looked into the case. His daughter, Barbara Katy Chapman died, in a rollover car crash in Alaska near her Fairbanks home in 2006 – when she was 23 years old. Petito was 22.

“Because I lost a daughter at about the same age, I know what the parents feel like,” Chapman told Fox News. “And you want justification. You want the guy behind bars.”

Francie Chapman, the bounty hunter’s wife, also noted that both she and her husband had been widowed and said that played an emotional role in getting them involved in the case.

“Dog and I had our chance to say our goodbyes to Bob and Beth when they were sick, and we knew that they were going home,” she told Fox News. “We got closure — even though we still had to go through the grieving process, and we still had the heartbreak and the picking our lives backup — we got to say goodbye.” 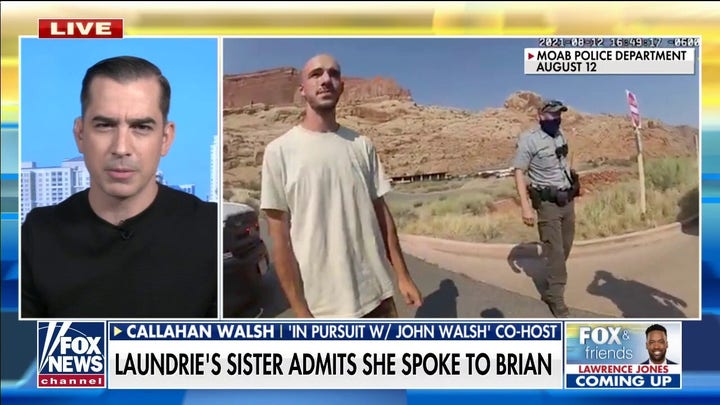 She said the idea of not being able to say farewell to a loved one is heartbreaking.

“If we can help them have some closure and be able to start putting their lives back together, we want to be able to do that,” she said.

They’re working long days – from sun-up to sundown – sniffing out tips, fact-checking rumors and physically in the field with volunteer search teams looking for clues of Laundrie’s movements. Earlier this week, Chapman and a private K-9 unit searched a pair of islands off of Fort De Soto, where Laundrie may have hidden out.

Passersby will call out, and Chapman greets them with warmth but gets back to business.

“I can’t talk right now, we’re working,” he’ll tell a gawking bicyclist or a group of people leaning over the back of a yacht. “But aloha and God bless you.”

Despite the hoopla surrounding the case – Chapman has a long record of successful captures. And he says he holds the record of most arrests with 8,000.

With help from secret sources and tips from the public, the bounty hunter turned up two key leads that led to major developments in the case. 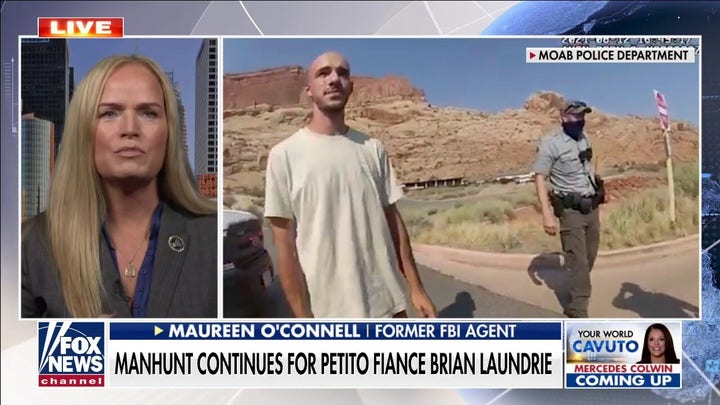 He was first to lead reporters to the Fort De Soto Park in St. Petersburg, Fla., where records show the Laundrie family camped out from Sept. 6 to 8. Officials said the FBI seized surveillance video there this week.

And he was first to share evidence that Cassie Laundrie, Brian Laundrie’s sister who does not live with the parents, met the family at the campground.

Chapman has said he aims to capture Laundrie alive – but he’s also in touch with the FBI.

And he’s asking for the public to continue sharing any possible leads in the case, which have been helpful so far.

“Please everyone keep your eyes open, and thank you for providing all the leads we’re getting,” he said Saturday morning. “Aloha.”