Brian Laundrie family attorney does not know what happened to client’s old cellphone, he says 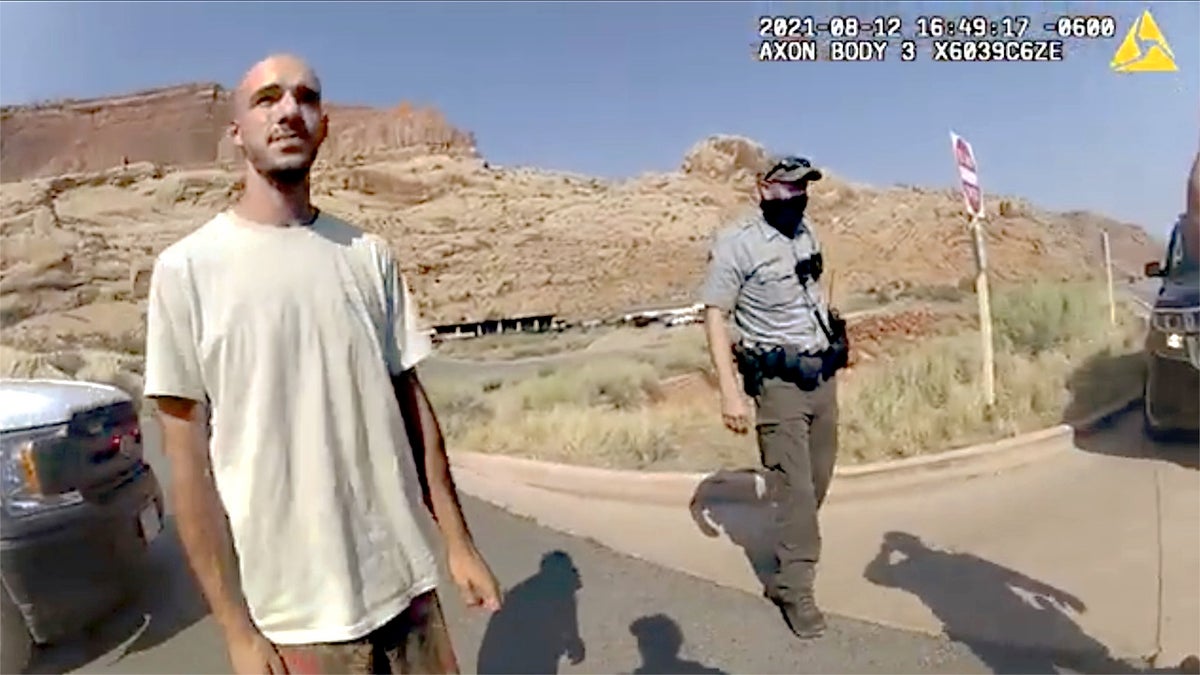 North Port, Fla. – Florida fugitive Brian Laundrie purchased a cellphone from an AT&T store in his hometown of North Port, Florida, 10 days before his parents claimed to have last seen him, but his attorney does not know what prompted Laundrie’s need for a new phone, Fox News has learned.

The Laundrie family’s attorney, Steven Bertolino, confirmed Thursday that “a phone was purchased on Sept. 4, 2021, and Brian opened an account with AT&T for that phone.”

Bertolino added: “Brian left that phone at home the day he went for a hike in the preserve on Sept. 14, 2021, and the FBI now has that phone.”

But when asked if he knew what happened to Laundrie’s old cellphone, Bertolino responded: “No.”

TMZ reported Wednesday that Laundrie was spotted “with an older woman” inside one of the cellphone stores in North Port, where he was living with his parents and his fiancée, Gabby Petito. The report states that the phone was purchased on Sept. 14, but Bertolino said the purchase was made 10 days earlier.

The FBI later visited the store and seized footage from the surveillance cameras, TMZ reported. 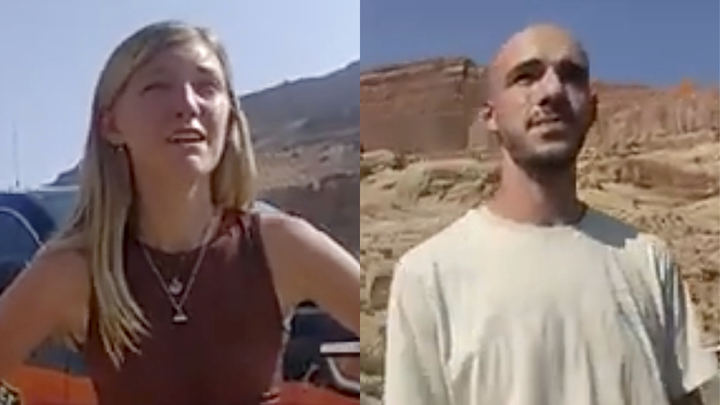 Fox News Digital visited an AT&T store in North Port Monday, and an employee said they could not confirm or deny it was the store where Brian was reportedly seen. The employee said all questions should be directed to corporate. Requests for comment to corporate have gone unanswered.

Speaking to Fox News Digital on Wednesday, Bertolino said the Laundries had purchased a cellphone sometime after Brian returned, but said he did not know the date of the purchase.

Bertolino confirmed Wednesday that Brian Laundrie left the phone behind when he was last seen on Sept. 14, and said he believed the FBI had the device.

When asked at that time why the Laundries had purchased a new cellphone, Bertolino responded: “Sorry I can’t speculate.”

A spokesperson for the FBI’s Denver Field Office told Fox News she could not respond to questions regarding specifics of the ongoing investigation.