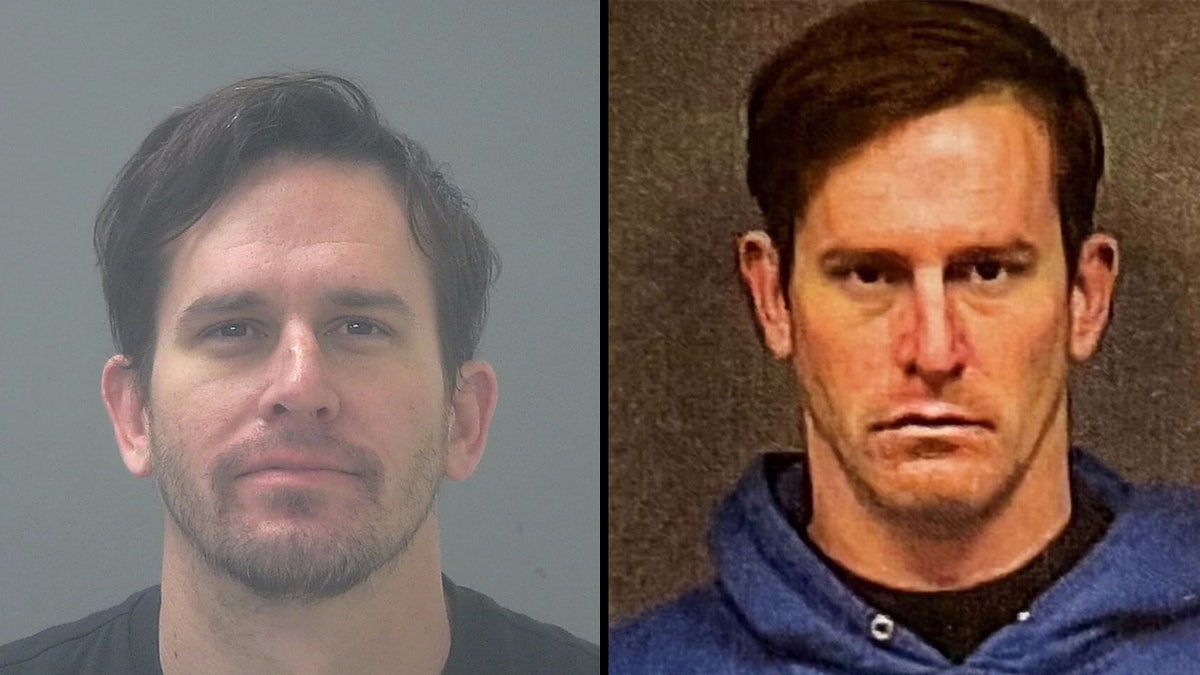 The ex-boyfriend charged in connection with the death of a has been brought back to the state after his failed, short-lived attempt to fight extradition – and is seen smirking in his latest booking photo.

Donning shaggy hair, a dark-colored shirt and a smirk, Marcus Spanevelo looked far different from the mugshot photo taken weeks earlier at the jail where he was being temporarily held. The 34-year-old was booked into the custody of the Santa Rosa County Sheriff’s Office around 11:05 p.m. local time Sunday, 15 days after he was arrested in connection with the disappearance of Cassie Carli, the mother of his child.

A spokesperson for the Santa Rosa County Sheriff’s Office told Fox News Digital on Monday that Spanevelo will likely make his initial appearance in court on Tuesday. The spokesperson added that Spanevelo was also hit with another charge – for obstruction of justice – for allegedly refusing to submit to a DNA test. 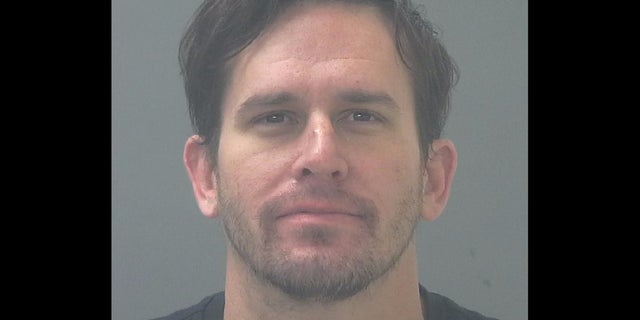 Cassie Carli was last seen on the evening of March 27, while meeting Spanevelo, in the parking lot of a beachside restaurant, Juana’s Pagoda, not far from her home in Navarre. Investigators later recovered her vehicle, with her purse inside, and confirmed the couple’s 4-year-old daughter was safe. Carli’s disappearance prompted searches by law enforcement and family for nearly a week.

Santa Rosa County Sheriff Bob Johnson said investigators arrested Spanevelo on the morning of April 2 in Lebanon, Tennessee, after having caught up with him days earlier in Birmingham, Alabama.

They charged him with tampering with evidence and destroying evidence – in connection with his alleged disposal of Carli’s cellphone – and giving false information concerning a missing person investigation, officials have said. 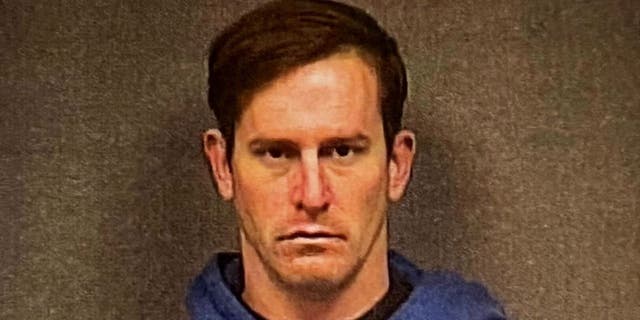 Johnson said that, hours later, investigators were conducting a search warrant at a property in Alabama when they discovered Carli’s body in a barn in a shallow grave. Johnson told Fox News Digital her body appeared to be intact when they made the discovery, and said there were no obvious signs of trauma.

A sheriff’s office spokesperson said Monday that additional charges against Spanevelo would not likely be added until the investigation was complete.

Johnson said Spanevelo had ties to the Alabama property, but would not specify how.

When asked if Spanevelo had been cooperative with authorities, Johnson responded: “Absolutely not.”

“Think about it, it’s your baby’s mother and she’s missing, and you’re not going to cooperate with authorities. That’s kind of telltale,” Johnson said at Sunday’s press conference. “Since we’ve been dealing with him, he’s been acting like a dirtbag. I don’t see that changing.”

St. Clair County Coroner Dennis Russell told Fox News Digital the victim’s body was recovered from a property along Highway 11 in Springville, Alabama, which is roughly 30 miles northeast of where police first caught up to Spanevelo in Birmingham.

Russell confirmed earlier this month that the autopsy was completed, but required further tests. He said a toxicology examination would also be conducted, and results would take at least weeks. 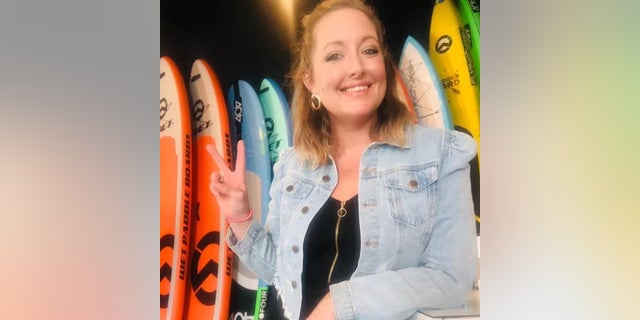 Cassie Carli seen in this undated photo provided by the family.
(Carli family)

Spanevelo signed an extradition waiver on Wednesday, despite his initial efforts to fight it.

Carli had documented her volatile history with Spanevelo in a GoFundMe page that her sister created to help her pay for legal fees during her ongoing custodial dispute over the couple’s young daughter.

And family members previously told Fox News Digital that Cassie had felt “extremely unsafe” around Marcus, and had warned them to look to him if anything happened to her. 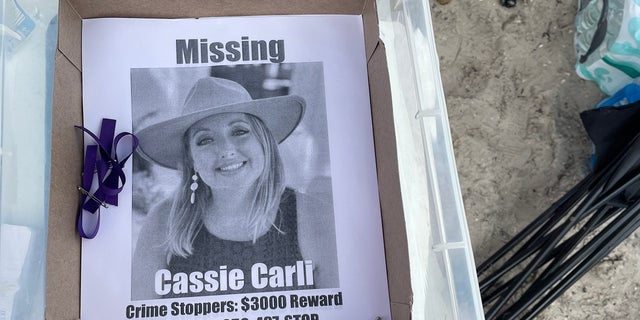 Sheriff Johnson also alluded to a domestic history between the couple, though he would not go into detail. Officials have since confirmed that the couple’s daughter is safe.

Spanevelo had no reported criminal history. Speaking to reporters after Carli’s remains were found, Johnson said more charges against Spanevelo were likely as authorities review evidence.

“Once the autopsy is done and you see the charges filed, you’ll understand, but I think we have a great case,” Johnson said at a press conference on Sunday. “I think he’s either going to spend the rest of his life in prison, or he’s going to get the needle. Hopefully the needle.”