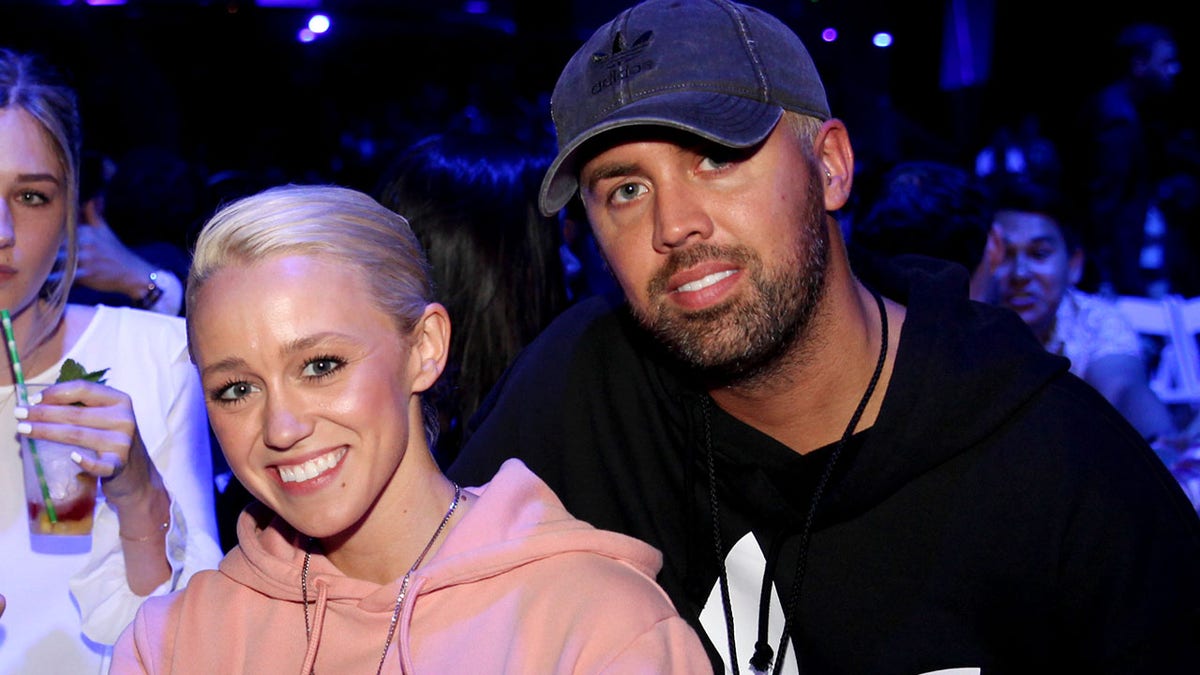 A former prominent Boston ballerina and her dance instructor husband are being accused by five dancers of using their positions in the dance world to engage in sexual abuse, according to an expanded lawsuit.

Three more dancers came forward to accuse Dusty Button, a former star with the Boston Ballet, and her spouse, Mitchell Taylor Button, of exploiting “their position of power and influence in the dance world” to abuse young dancers across the country, a lawsuit filed last week said. The original lawsuit, filed in July, was brought by two dancers, including Boston Ballet dancer Sage Humphries, and only named Mitchell Button.

The expanded suit was filed in U.S. District Court in Nevada and names Dusty Button. The new plaintiffs include a New Hampshire woman identified as Jane Doe 100.

The Buttons, Las Vegas residents, have denied the allegations against them, their lawyer, Marc Randazza, said.

“We look forward to clearing both of their names in court,” Randazza told the Boston Globe. “We are not trying this matter in the press. We do find it interesting that the press has the complaint before Ms. Button has even been served. Maybe that should inspire some cynicism.”

Fox News has reached out to Randazza, as wells as Dusty Button.

Sigrid McCawley, attorney for the dancers, said the Buttons preyed upon the vulnerable.

“They are no longer in a position to use the dance world and their professions to perpetrate criminal behavior against young girls aspiring to become great dancers,” she told Fox News in a statement. “Brave women are now coming forward and saying they must be stopped.  We are grateful their voices are being heard.”

The expanded lawsuit said a culture of harassment “permeates” the dance world at all levels. 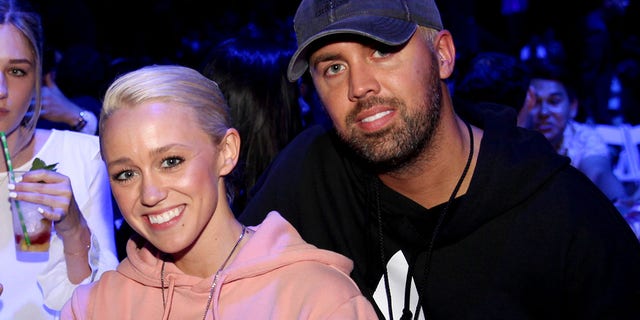 Plaintiff Gina Menichino said Mitchell Button groomed her for abuse her at age 13 when he was a dance instructor in Florida. The accuser known as Jane Doe 100 said she met the Buttons in 2014 when she was a minor.

The couple promised to make her a star if she complied with their demands, the court filing said. She said Mitchell Button sexually assaulted her after the couple invited her to their apartment. She was allegedly restrained by Dusty Button, 32, during the encounter.

Humphries, 23, alleges the abuse against her began in 2017 while watching a movie with the Buttons at their apartment. Mitchell Button allegedly sexually assaulted her while Dusty Button pretended to be asleep, the lawsuit states. The couple eventually forced her to live with them and allegedly controlled her social media accounts and who she conversed with.

In exchange for her compliance, the Buttons paid for her meals and personal expenses while not charging her rent, court documents say.

“If [Humphries] ever attempted to distance herself or disobey the Buttons,” the lawsuit said, “they would threaten to revoke their financial support and sabotage her career.”

Humphries told The New York Times she reported her experience in 2018 but authorities told her there was insufficient evidence to pursue a criminal case.

Menichino said she met Taylor Button when she was a 13-year-old dance student in Tampa, Florida. He took a “special interest” in her and eventually sexually assaulted her and began “sexting” her, according to the lawsuit.

Another plaintiff, Rosie DeAngelo, accused Taylor Button of singling her out for “special attention” while she was a student at the same Tampa dance academy as Menichino.

“Taylor began to make sexual comments toward Rosie,” the lawsuit reads. “For example, Taylor choreographed a solo dance performance for Rosie where she used a stool as a prop, and Taylor told Rosie that he wanted to ‘bend her over’ the stool and perform sexual acts on her.”