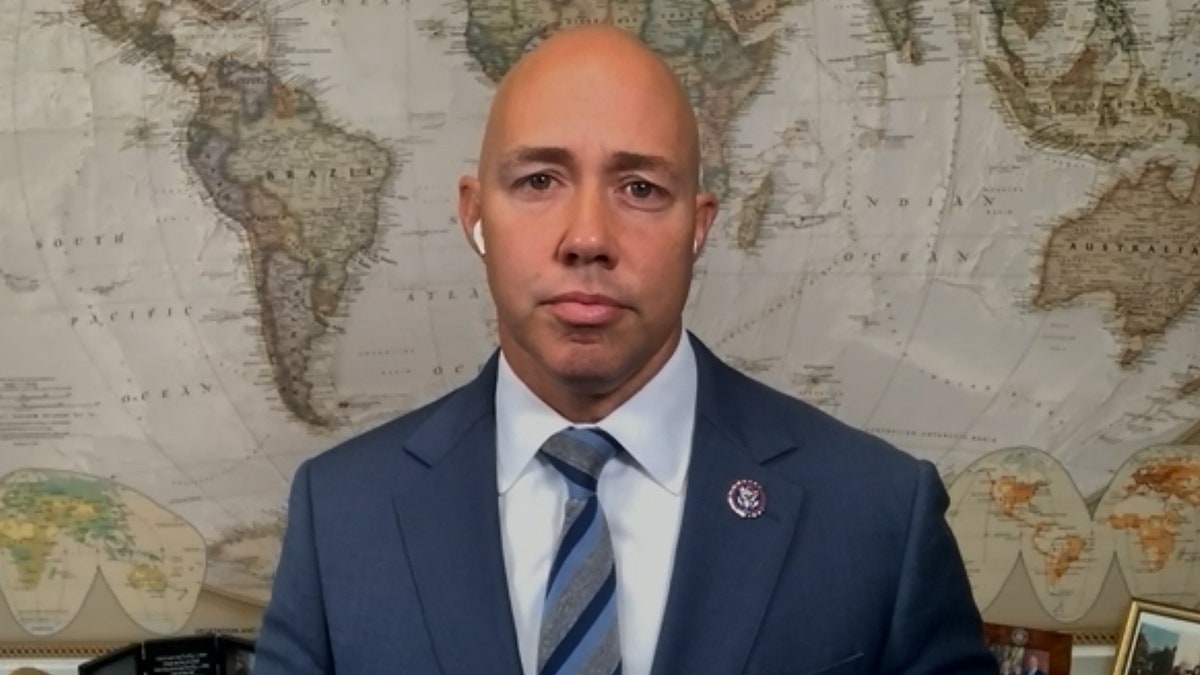 Rep. Brian Mast, a U.S. Army veteran, said the contradiction between President Biden’s portrayal of what his top generals told him about the Afghanistan withdrawal and what they told a Senate panel Tuesday goes “well beyond frustration.”

Mast’s remarks were in response to testimony from Chairman of the Joint Chiefs of Staff Gen. Mark Milley and Gen. Kenneth McKenzie, command of U.S. Central Command, before the Senate Armed Services Committee. Both said they recommended the U.S. keep 2,500 troops in . Defense Secretary Lloyd Austin confirmed that “input was received by the president.”

Mast said the hearing confirmed that “generals were telling the administration ‘No, if you pull out, this is what will happen. Afghanistan could fall by this time.’” The Florida Republican noted that Biden’s previous comments contradicted the generals’ testimony.

Biden said in August that he didn’t recall anyone recommending he leave troops in Afghanistan.

“U.S. service members were killed as a result of not listening to what was going on on the ground,” Mast, who lost both legs in an IED explosion while serving in Afghanistan in 2010, told Fox News.

“This was an example of failure on every single front,” Mast added, noting that Milley called the withdrawal from Afghanistan a “strategic failure” and a “logistical success” during the hearing.

“I don’t know how he says that considering the fact that we left billions of dollars of American equipment there, had hundreds of thousands at risk and … lost 13 U.S. service members in the most unnecessary way,” Mast told Fox News.

He said the American people need to be able to understand “where intelligence was ignored and why this happened.” He added that “purposeful actions by the administration … shows that they own everything that happened for those last 20 days in Afghanistan.”