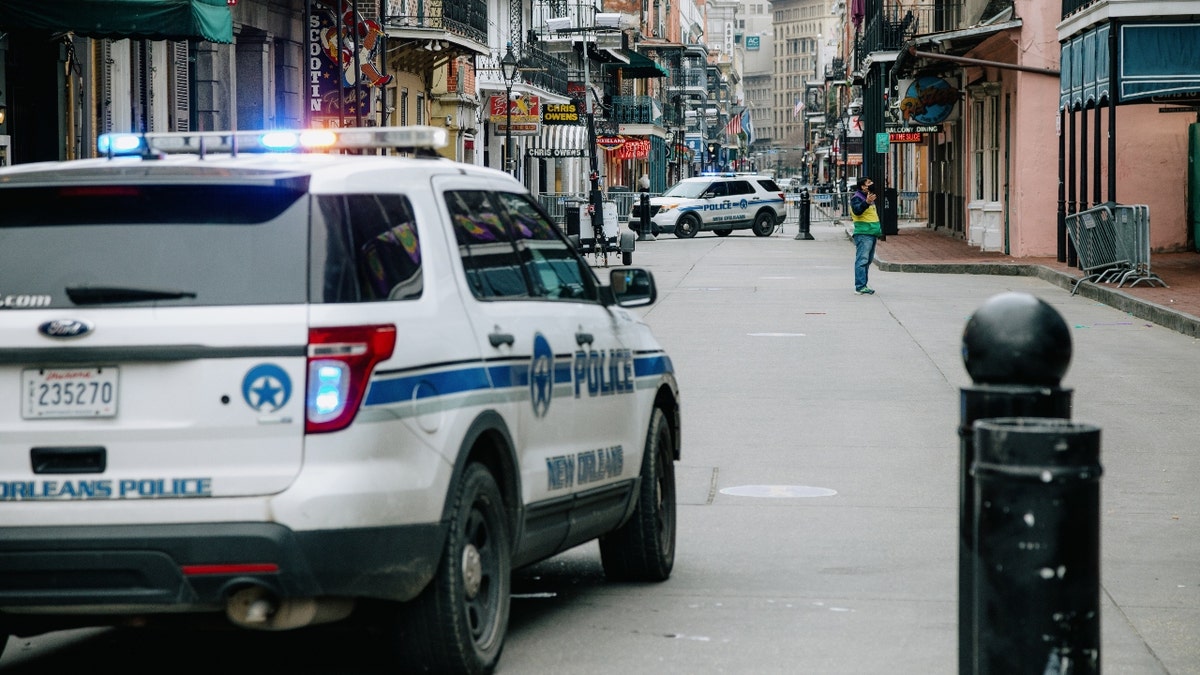 The victim of an attempted carjacking in New Orleans shot at two suspects involved, according to local reports.

The two 17-year-old suspects approached the 48-year-old victim before 7 p.m. Thursday outside a design studio on Louisa Street. The teenage suspects allegedly held the victim at gunpoint while demanding he hand over his property, FOX 8 New Orleans reported, citing a law enforcement source. 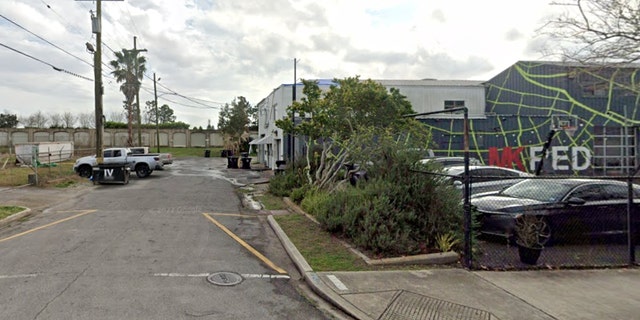 The victim threw his car keys toward the suspects before ducking behind a nearby vehicle and shooting one of the suspects, as NOLA.com initially reported.

One suspect sustained a gunshot wound to the neck as a result, and the second suspect drove the first to Tulane Medical Center, where authorities recovered their two guns, one of which was determined to be stolen, FOX 8 reported. 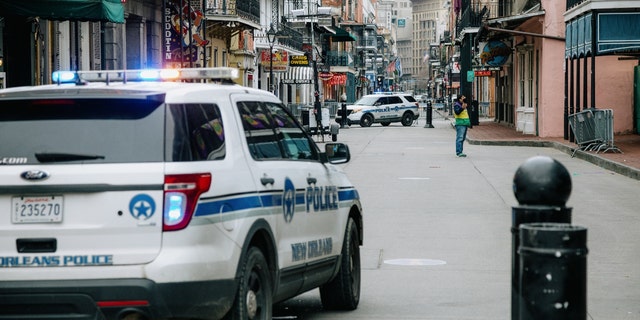 “The neighborhood is tired of the crime, and they’re tired of no response from the city,” Michael Ferweda, who lives near where the shooting occurred, told the outlet.

He continued: “When the number of carjackings, robberies, and smash and grabs are to the numbers that we see, it’s sad. It’s really sad to see this in our city and the reason why it’s occurring is because there isn’t anything being done about it.”

Carjackings are up more than 300% in Orleans parish, according to the New Orleans Metro Crime Center.

More than 25 people have been shot — including seven fatally — since last Friday, according to FOX 8.

“The Big Easy” saw a 14-year record in homicides by December of last year.