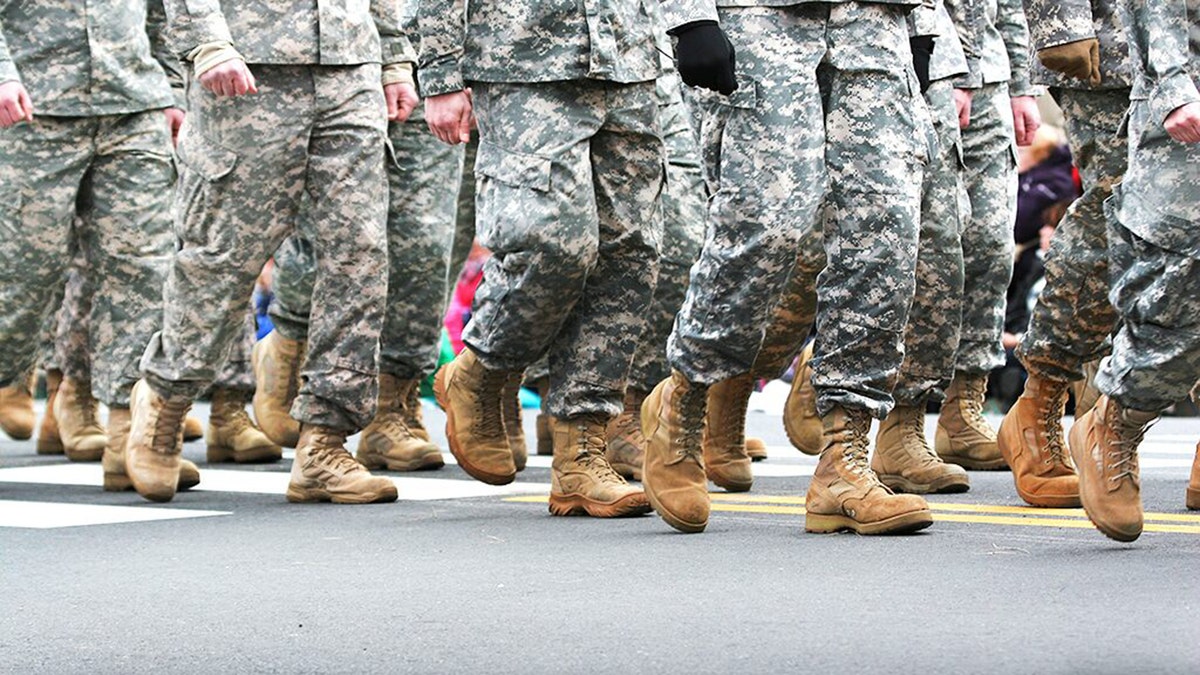 The Army is investigating three apparent suicides by soldiers stationed at Fort Drum, New York, in a 48-hour period.

“Immediately when we have a situation when a soldier is suspected of taking their own life, we want to know the trigger,” said Maj. Gen, Milford H. Beagle, Jr., commander of Fort Drum’s 10th Mountain Division. “What are the underlying challenges that contributed to the decision to harm themselves? We want to know, what didn’t we catch? What are we missing? This is what our immediate focus is.”

The spokesperson said that investigators believe the three deaths are not connected, noting that the individuals were not in the same unit and may not have known each other.

Green, an infantryman assigned to 4th Battalion, 31st Infantry Regiment (The Polar Bears), 2nd Brigade Combat Team, 10th Mountain Division, had recently returned from a deployment to Afghanistan, where he was one of the last soldiers off the ground following the U.S. evacuation effort in the country.

The Afghanistan deployment was Green’s second to the country, though investigators do not believe the deployment was the “primary reason” for his death. Green also deployed to Qatar once.

Thomas was a signal support system specialist from Texas, while Tapueluelu was a cannon crew member from Washington.

“Keep the families of the soldiers in your prayers during this difficult time,” Beagle Jr. said in a statement to soldiers at Fort Drum a few days after the deaths.

“In trying times like these, it is incumbent upon us all to reach out to your battle buddy. Make sure they are OK,” Beagle Jr. said. “I have spoken with our command teams, and they will gather everyone together on Monday. I have asked them to address the warning signs of those at risk, enhance understanding of the characteristics of suicidal ideation and to share coping mechanisms.

“To the soldiers of Fort Drum, the 10th Mountain Division and our entire Army, I want you to know every life is worth living! Your life because you are a teammate, your life because you are mountain tough soldier,” he added. “If you have problems, challenges or issues, there is help available from this chain of command all the way down to help you get the resources you need. Do not suffer in silence.”

The Fort Drum spokesperson told Fox News that the installation has the lowest rate of suicide among Army posts but stressed that one suicide is too many, adding that leaders at the post would continue to engage soldiers on suicide prevention.

“We will continue to reduce the challenges linked to suicide through continued leader engagement, peer intervention and focusing on building cohesive teams,” the spokesperson said.