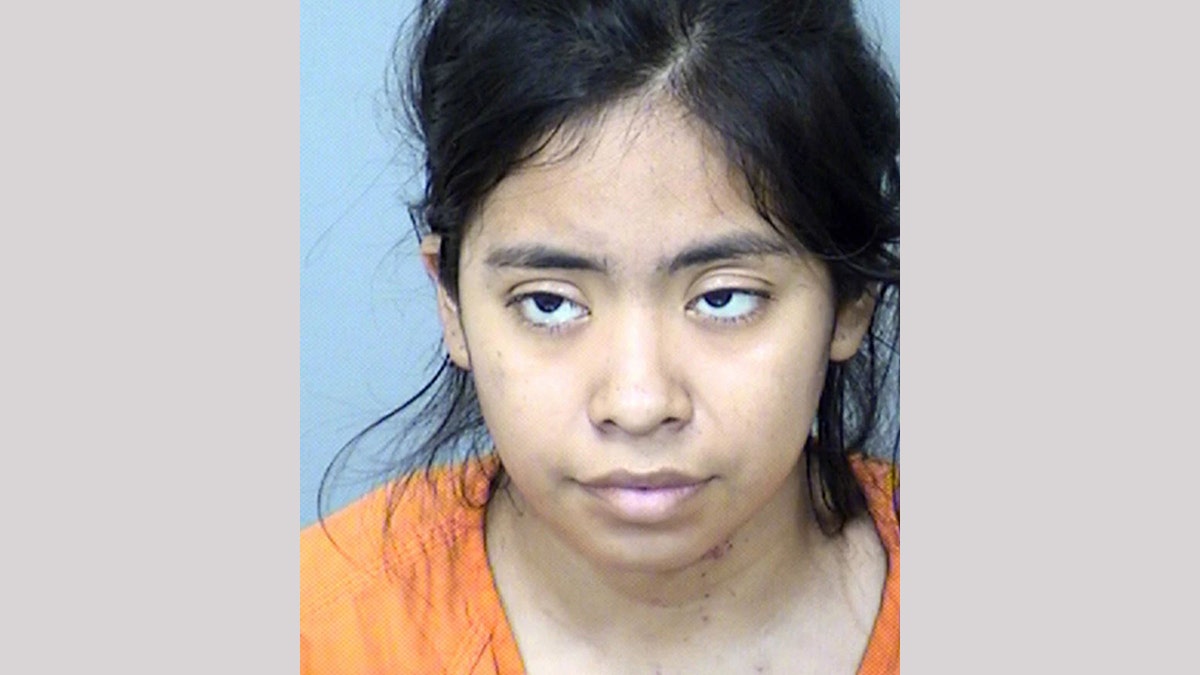 An Arizona mother was arrested this week, accused of fatally shooting her 2-year-old daughter and leaving her 6-year-old son in critical condition because she wanted them to “go to Heaven,” according to reports.

Phoenix police said Esther Callejas, 24, called her husband, Emmanuel Isidro, and another relative after the late Monday morning shooting and allegedly admitted to shooting them at their Phoenix home, FOX 10 in Phoenix reported. She was booked into jail on a $2 million bond.

Police said Isidro and the other family member immediately called police who responded to the home and found the children with gunshot wounds.

She later allegedly told police she had intended to shoot her children and kill herself, according to the Arizona Republic. She allegedly hid the gun from her husband in the children’s room.

“During an interview with police the following day, she admitted to shooting both of her children because she wanted them to go to Heaven,” police said in a statement, according to FOX 10. “She told detectives she planned on killing herself after, but she was unable to reload the gun.” She reportedly tried to overdose on pills after the shooting. 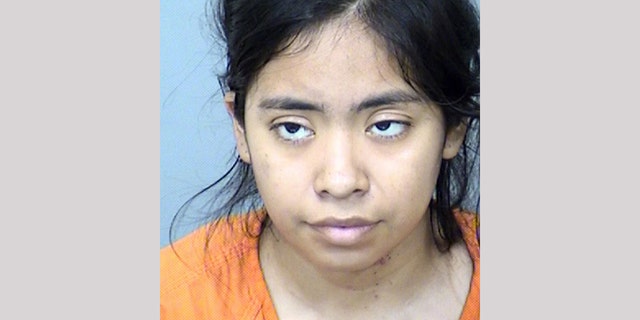 At first, she accidentally shot herself in the hand in the children’s bedroom on Monday, then allegedly shot her son as he ran for the door, then her daughter, FOX 10 reported.

Callejas allegedly never called 911, even though her son lay next to her crying after the shooting, according to the Republic.

Isidro told police she had been depressed before the shooting, the Republic reported.

“This is the worst type of call we can go on as officers. It affects each and every one of our officers,” Phoenix Police Sergeant Ann Justus said in a news conference.

Officers had responded to an unspecified welfare check request by Isidro at the house two weeks before the shooting but Callejas and her children weren’t at home. She later called officers back to say everything was fine, according to FOX 10.

If you are struggling with suicidal thoughts or are experiencing a mental health crisis, call the 24/7 National Suicide Prevention hotline at 1-800-273-8255 or go to SuicidePreventionLifeline.org.