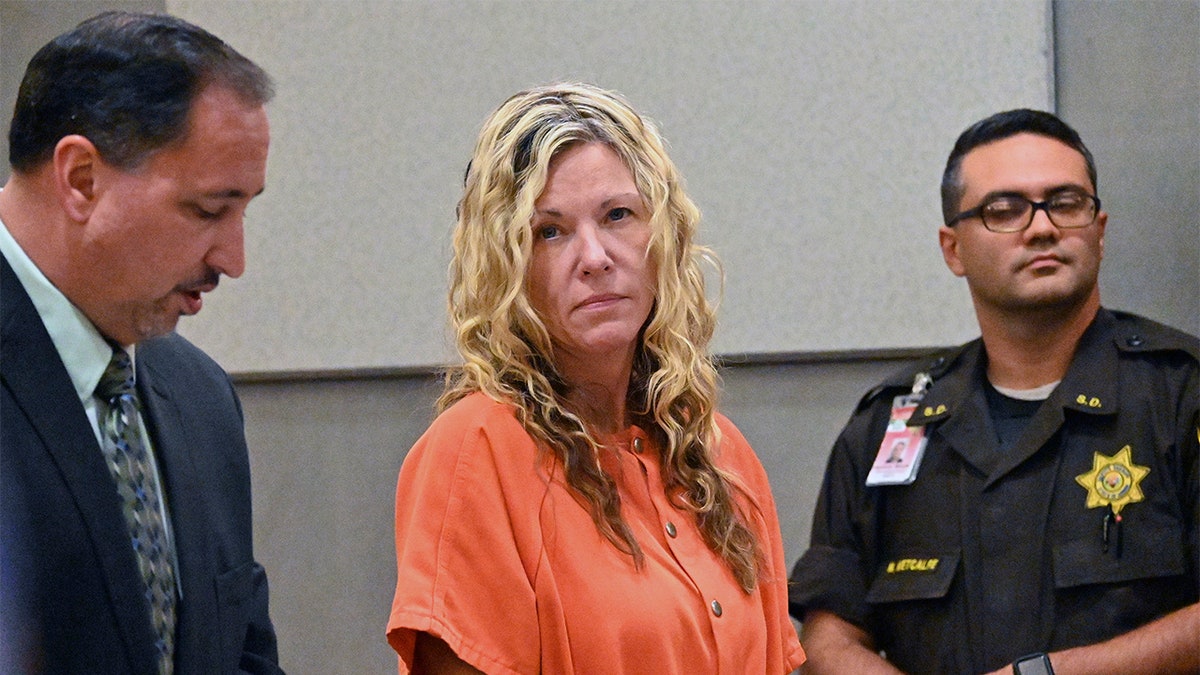 Arizona authorities on Wednesday released findings from their investigation into the 2019 death of Lori Vallow‘s former husband. Vallow faces a conspiracy charge in the death and explained in a videotaped police interview what led to the fatal shooting.

Charles Vallow, 62, was killed during a fight in a Pheonix-area home July 11, 2019. He died from multiple gunshot wounds, and his death was ruled a homicide, according to an autopsy report released last week.

In a video released by the Chandler Police Department, Vallow speaks with a detective hours after the shooting. In the first few minutes, she details the deterioration of her marriage.

“He’s always mad at me. He doesn’t want a divorce, but I don’t like him and don’t want to deal with him but that’s just how it is,” Vallow says.

As Charles Vallow was getting ready to take Joshua Vallow to school, he returned inside the home and an argument erupted between Charles and Lori. At one point, Tylee Ryan used a baseball bat to defend her mother, according to Vallow.

Moments later, Cox grabbed Charles, and they began wrestling on the floor, Vallow said. Lori then described hearing a gunshot, saying she didn’t see the shooting.

“We were both just in shock,” Vallow says.

Charles Vallow was shot in the chest and abdomen, an autopsy report says. He also had abrasions and contusions.

During police questioning, Lori said she took her son to school after the shooting. She also said Charles Vallow did not get along with her daughter.

“Absolutely he was going to hurt me and Tylee,” Lori said. “Not JJ. He would never hurt  JJ. And he hurt my brother. He was going ballistic about … it was bad.” 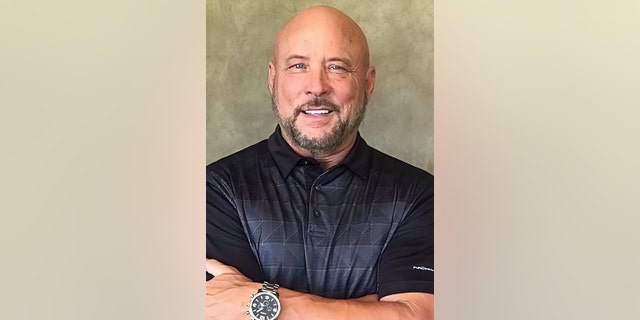 The interview ends after 25 minutes, and Vallow sits silently in a chair with her legs crossed for the rest of the nearly hour-long footage until she is escorted from the interview room.

Authorities also interviewed Tylee Ryan, who went missing two months later, along with her brother. Their remains were found in June 2020 on Daybell’s Idaho property. Lori Vallow and Daybell each face first-degree murder charges in the deaths of the two children.

Her case is on hold after she was found unfit to stand trial.