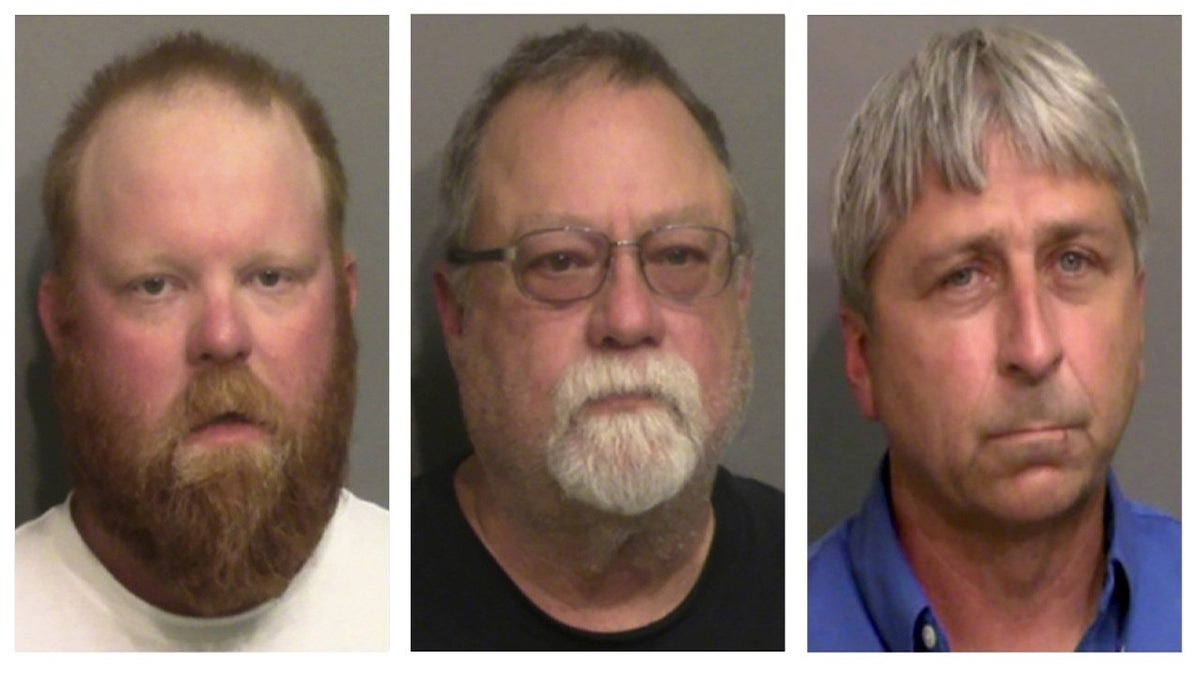 The legal troubles for the three men found guilty in the murder in a Georgia court are far from over, as the trio will face federal hate crime and kidnapping charges next year.

Travis McMichael, 35, his father, Gregory McMichael, 65, and their neighbor William “Roddie” Bryan, 52, all faced nine counts in the state court: one count of malice murder, four counts of felony murder, two counts of aggravated assault, one count of false imprisonment and one count of criminal attempt to commit a felony.

Even after the Georgia verdict, the three men will face a federal trial on beginning in February. The Department of Justice charged the men with interfering in Arbery’s civil rights and attempted kidnapping in April. The McMichaels were also charged with using, carrying and brandishing a firearm.

The DOJ alleges the three men “ to intimidate and interfere with Arbery’s right to use a public street because of his race.”

Federal prosecutors also alleged that “the three defendants chased Arbery through the neighborhood, using their trucks—and in the case of the McMichaels, firearms—in an attempt to restrain Arbery, restrict his free movement, corral and detain him against his will, and prevent his escape.”

Evidence in the federal case will also likely include the video footage taken by Bryan of Travis McMichael using a racial slur on Arbery after he shot him, Savannah Now reported. That footage was not admitted as evidence in the Georgia trial.

If they are found guilty of the charges, they could face the death penalty, life in prison or another prison sentence length and a fine, the outlet reported, citing the FBI. 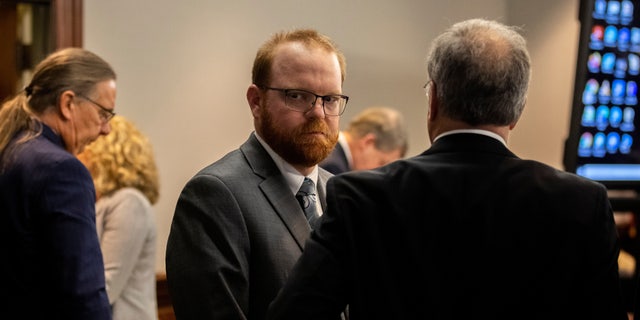 Travis McMichael looks back at his mother and sister in the courtroom after the jury convicted him for the murder of Ahmaud Arbery in the Glynn County Courthouse, in Brunswick, Georgia, Nov. 24, 2021. (Stephen B. Morton/Pool via REUTERS)

Georgia did not bring hate crime charges against the three men because Georgia law did not have a hate crime statute. Arbery’s death, however, sparked lawmakers in the state to pass a law that allows for extra penalties for those who commit crimes based on race or other identities, such as sexual orientation.

The three men pleaded not guilty during the Georgia trial, with their defense attorneys arguing that they were trying to detain Arbery because they thought he was a burglar. Prosecutors argued during the trial that there was no evidence Arbery, who was 25 at the time of his death, committed any crimes.

The defense attorney for Bryan told Fox News on Wednesday that he plans to file a motion for a new trial next week for his client.

Judge Timothy Walmsley said after the verdict that he would arrange for their sentencing “in the next couple weeks.”