Americans weigh in: ‘How did your state handle COVID?’ 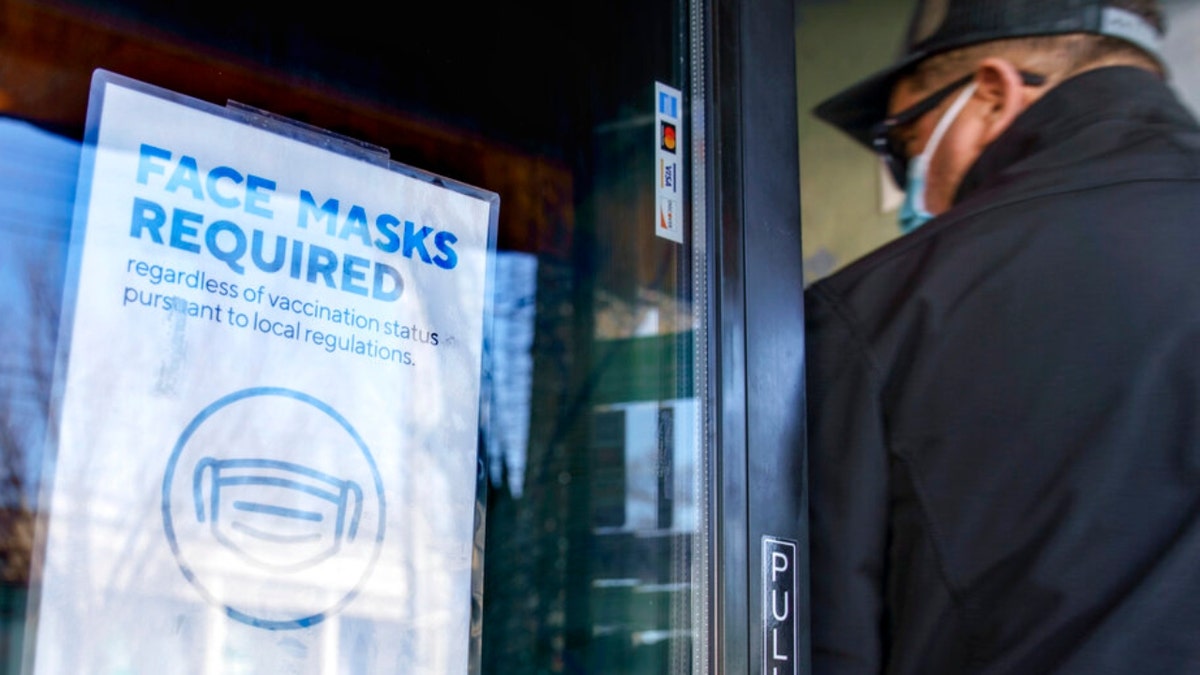 Americans in California, Florida, Tennessee and Wisconsin told Fox News which state they thought has handled COVID-19 the best and rated how their own homes have fared.

Floridians and Californians both said their states were the best at handling COVID-19. But the two administrations effectively took opposite approaches, with the Sunshine State having nearly no restrictions while the Golden State had some of the strictest in the nation.

“Florida was pretty much wide open,” said one Sunshine State resident who rated the state a 10.

“There was a lot of restrictions in Wisconsin and Illinois, the surrounding area,” the man continued. “You come to Florida, it’s kind of more laid back, and I feel like everywhere should have been like that.” 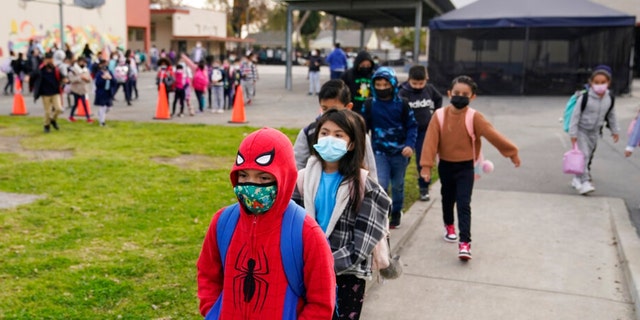 FILE – Students walk to class amid the COVID-19 pandemic at Washington Elementary School Jan. 12, 2022, in Lynwood, Calif. The governors of California, Oregon and Washington have announced that schoolchildren will no longer required to wear masks starting March 12, 2022. The governors of the three states announced the measure in a joint statement as part of new indoor mask policies that come as coronavirus case and hospitalization rates decline across the West Coast. (AP Photo/Marcio Jose Sanchez, File)
(AP Photo/Marcio Jose Sanchez, File)

Yet a San Francisco resident told Fox News: “Hands down, the best was California. They actually responded appropriately and we made changes that were needed.”

Another Californian, who gave the state an eight, said: “I think we did better than most states, honestly, and I think we helped to get it down faster than anything.”

Florida was ranked sixth in a recent National Bureau of Economic Research study that considered how states fared against COVID-19 based on economy, education and mortality. California ranked 47th.

Both states were around the middle of the pack for mortality, but Florida made out much better in preventing education loss and economic performance, according to the study.

Meanwhile, California residents unanimously agreed that Florida the most irresponsible state when it came to handling COVID-19.

“Hands down, the worst was Florida,” one man told Fox News.

Another said: “I’m not sure the governor really cares about his people.”

Meanwhile, a Tennessee man told Fox News which state he thought handled COVID-19 the best: “Texas, Florida – which is why everyone is going there.” 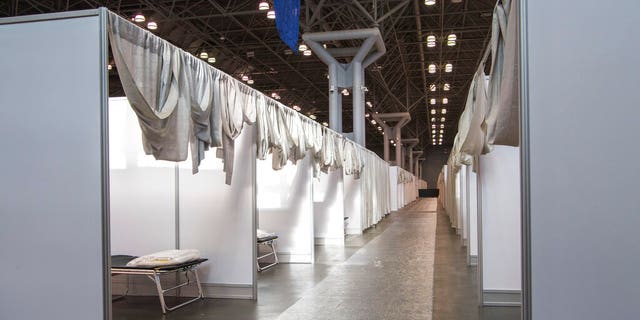 And Donna, of Wisconsin, said California performed the worst.

“Their lengthy mask mandate, that would be probably one of my factors,” she told Fox News.

Others said New York did the worst.

“I would say New York City,” a Nashville resident said. “They had resources there, and they didn’t use them.”

“And just the way they locked down people,” he continued.

Robert, of Tampa, told Fox News: “I feel like it was exaggerated in New York.”

New York ranked 47th for mortality in the NBER study and 49th overall. More than 67,000 people in New York have died from COVID-19. 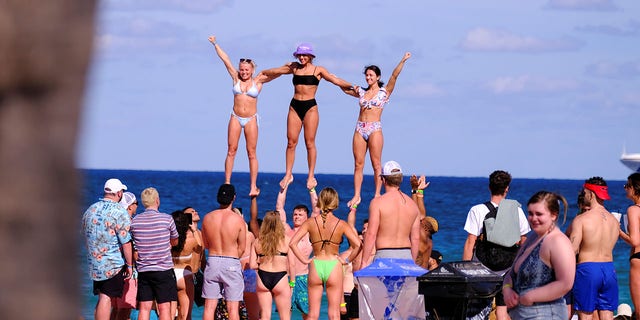 Residents outside of Florida and California were less consistent in assessments of their own states.

Michael rated his home, Wisconsin, a 7.5.

Another Wisconsinite, Paul, said: “We got a Democratic governor. He tends to be a COVID-ninny, but the legislature tends to be otherwise, so it kind of all balances out.”

“It could have been better,” Maria, from Nashville, said.

“I hear some of the schools had to wear the masks,” her husband, Ron, told Fox News. “I don’t like the kids being oppressed like that.”

Matt Leach reported from Wisconsin and Florida; Jon Michael Raasch and Isabelle McDonnell from California; and Teny Sahakian from Tennessee.