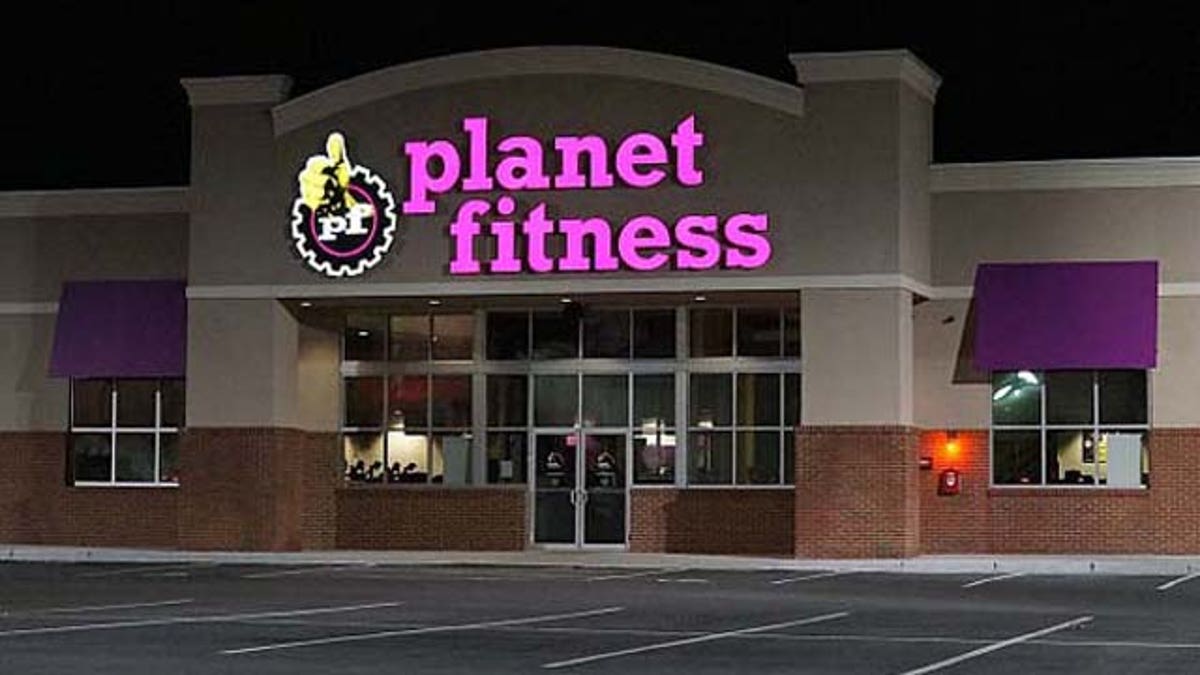 A woman says she caught a man trying to record her while getting dressed at a Planet Fitness locker room in Pearland, TX.

Laura Cubias tells Fox 26 that she heard the alleged “peeping Tom” in the stall next to her as she showered in the woman’s locker room on Wednesday.

“It’s really scary to know that while I was taking a shower, another man was sitting in a stall right next to my shower,” she says.

She then got dressed quickly inside her stall before the unidentified man held up a lighter. He proceeded to slide his cellphone underneath the stall pointed upwards at her to record Cubias.

When she was dressed, she heard the voice of a man coming from the stall, saying, “he’s sorry.” As the man hurried out, she was able to snap pictures of him.

“I don’t know if he was just trying to assault me physically. I feel like he was trying to see if he could,” Cubias says.

Once alleged “peeping Tom” got outside, his actions were questioned by another woman, where he avoids answering why he was in the woman’s locker room. Instead, he responds by saying he gets called “all of the time.”

Pearland Police addressed the man outside the gym. While they claim to not find anything on his phone to prove the allegations were true, they look to obtain a search warrant for deleted messages on the man’s phone.

Cubias describes being “pretty scared” from the incident.

“I’m afraid to be out alone in public.”

According to a Planet Fitness spokesperson, the suspect was a guest of another member and they both have been “prohibited from Planet FItness.”

“At Planet Fitness, the safety of our employees and members is our top priority,” said a spokesperson from Planet Fitness. “We are aware of the incident at the Pearland location and take these matters extremely seriously.”

The Pearland facility’s owner is cooperating with local authorities to resolve the matter.