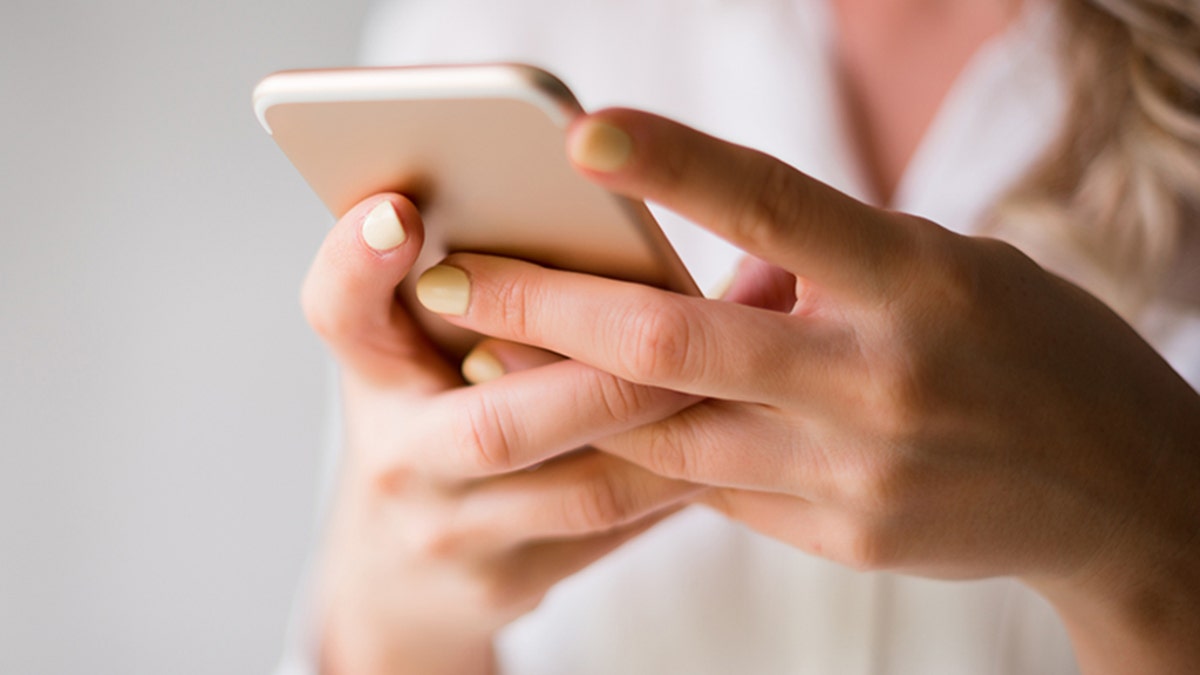 Callers in 35 states and one U.S. territory will transition to 10-digit dialing starting on Sunday, as the federal government prepares an easier emergency option to access the national suicide prevention hotline.

There are 82 area codes in 35 states and one U.S. territory that used “988” as their local exchange and allow seven-digit dialing, according to the Federal Communications Commission (FCC). A local exchange, also known as a central office code, is the first three numbers of a seven-digit telephone number.

“To prepare for implementation of a quick way to dial the National Suicide Prevention Lifeline – using only ‘988’ to connect callers to the Lifeline – these area codes must transition to ten-digit dialing for all calls, including local calls,” the FCC said on its website.

That means callers in 82 area codes will need to dial the recipient’s area code first before adding their usual phone number. After Oct. 22, local calls made with just seven digits may not connect. Ten digit dialing has been available in those area codes since April 2020 but until Sunday seven-digit calls are still connected.

In 2020, the FCC established “988” as the new, nationwide three-digit phone number for the National Suicide Prevention Lifeline. The new three-digit dialing code will be available nationwide by July 16, 2022 and “will provide an easy to remember and easy to dial three-digit number to reach suicide prevention and mental health counselors, similar to “911” for emergencies and “311” for local government services,” the FCC said.

This comes as after a new report by the Pentagon released earlier this month showed suicides in the U.S. Army’s active-duty forces jumped 46-percent last quarter compared to the same period last year.

The University of North Carolina (UNC) at Chapel Hill also announced earlier this month it would cancel classes for 30,000 graduate and undergraduate students after campus police investigated a possible suicide and what they believe was an attempted suicide the weekend before.

In a letter to the university, UNC Chancellor Kevin Guskiewicz said that the school was in the middle of a mental health crisis, noting that college-aged students “carry an increased risk of suicide.”

If you or someone you know is having thoughts of suicide, please contact the National Suicide Prevention Lifeline at 1-800-273-TALK (8255) or the Crisis Text Line (Text START to 741-741).