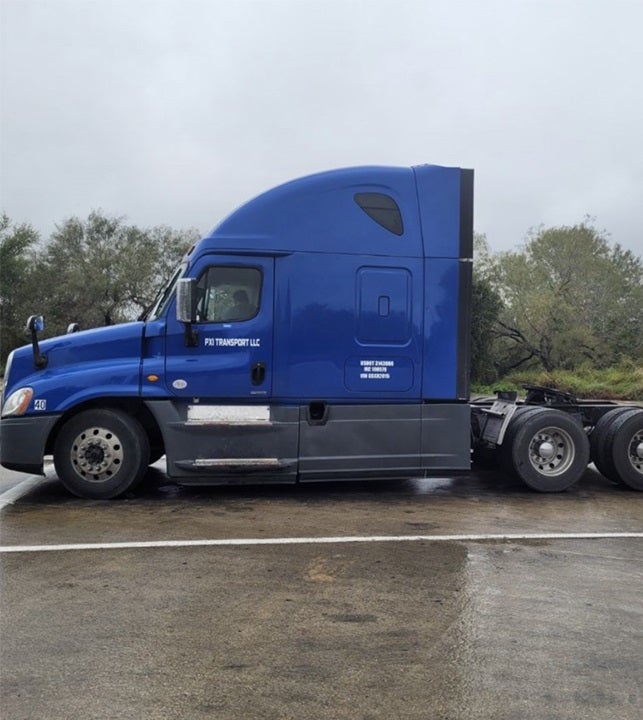 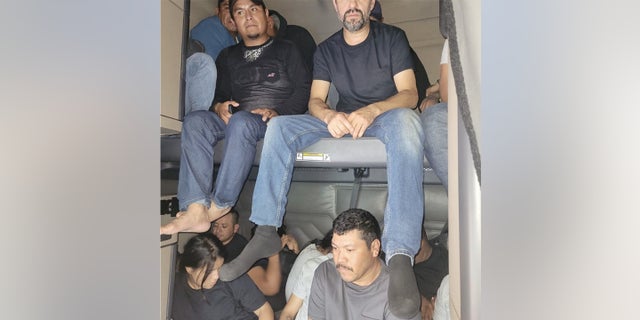 Texas said all the migrants were from Mexico.
(Texas DPS)

During the inspection, the driver admitted to having people inside the truck, according to a Texas DPS spokesman. The trooper searched the truck and discovered 18 illegal immigrants packed inside the cab of the truck.

Texas DPS said the group comprised 15 males and three females, all of whom were from Mexico. The driver – later identified as Curtis Wayne of Mississippi – was arrested on human smuggling charges. Texas DPS said Wayne had been attempting to smuggle the illegal immigrants from Laredo to San Antonio.

The 18 illegal immigrants were turned over to U.S. Border Patrol for processing. No further details were released. 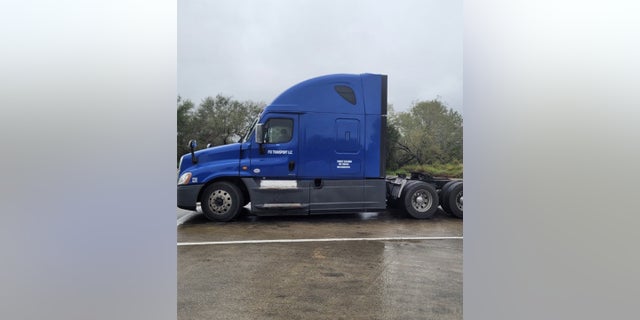 The arrest came just days after another incident involving illegal immigrants in La Salle County. On Nov. 18, 2022, a DPS trooper stopped a white Toyota SUV for a traffic violation on Farm to Market Road.

Dashcam footage obtained by Fox News Digital shows five illegal immigrants bailing out of a vehicle and fleeing onto a rancher’s property.

The driver, 20-year-old Angelina Charles, attempted to flee the vehicle as well but was arrested and charged with smuggling of persons.