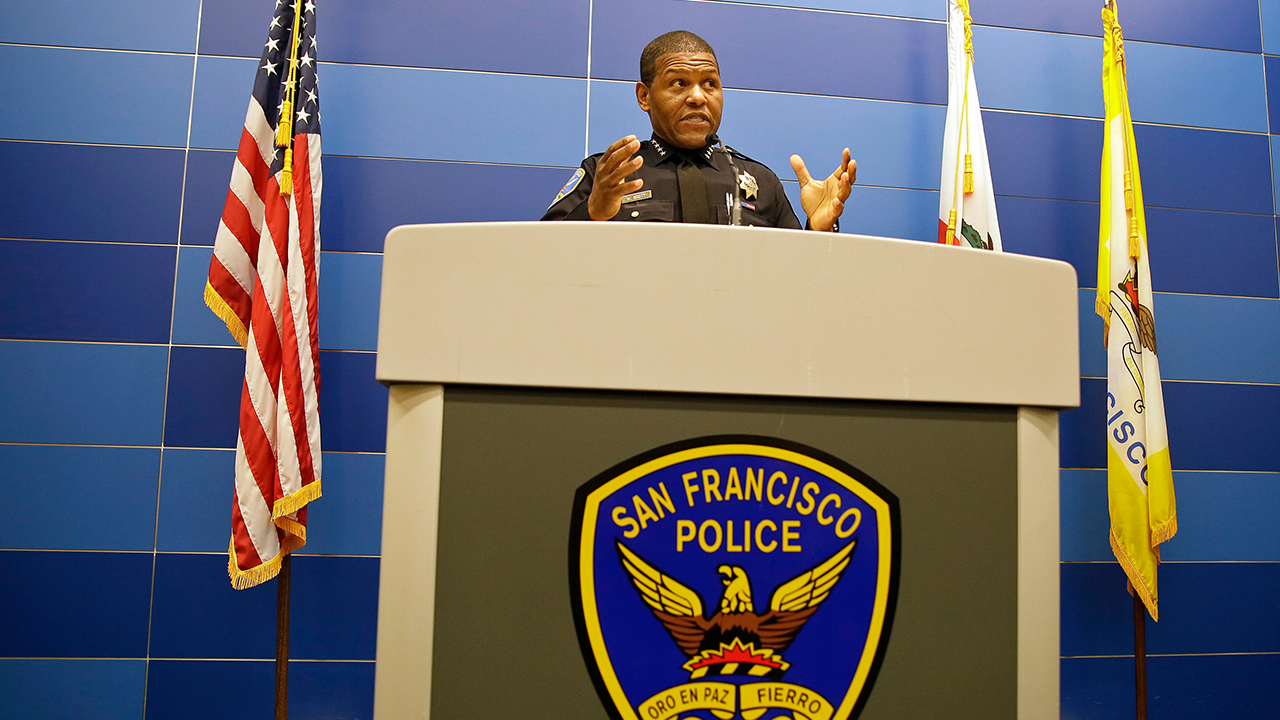 “Under this policy, SFPD is authorized to use these robots to carry out deadly force in extremely limited situations when risk to loss of life to members of the public or officers is imminent and outweighs any other force option available,” City Supervisor Rafael Mandelman wrote on Twitter.

San Francisco leaders voted 8-3 on Tuesday in support of the new policy.

The San Francisco Police Department has 17 robots, but none are armed with guns, and the department has no plans to do so. The department could deploy robots equipped with explosive charges “to contact, incapacitate, or disorient violent, armed, or dangerous suspect” during emergency situations when lives are at risk, according to a police department spokesperson. 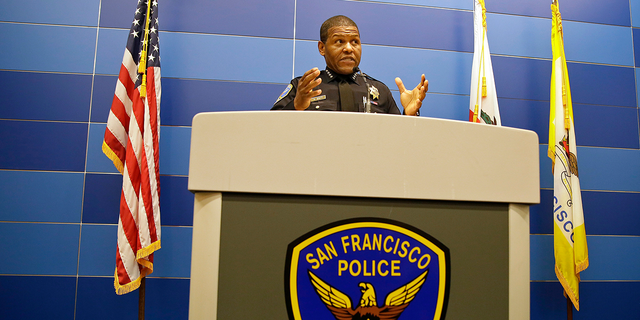 San Francisco Police Chief Bill Scott answers questions during a news conference in San Francisco, on May 21, 2019. The Democratic San Francisco Board of Supervisors could allow police to use potentially lethal, remote-controlled robots in emergency situations. The 11-member board will vote Tuesday, Nov. 29, 2022, on a controversial proposal opposed by civil rights advocates critical of the militarization of police.
(AP Photo/Eric Risberg, File)

“Robots equipped in this manner would only be used in extreme circumstances to save or prevent further loss of innocent lives,” SFPD spokesperson Allison Maxie said in a statement.

The plan received harsh pushback from civil liberty groups and others over claims it would militarize the police force.

“We are living a dystopian future, where we debate whether the police may use robots to execute citizens without a trial, jury, or judge,” Tifanei Moyer, a senior staff attorney of the Lawyers’ Committee for Civil Rights of San Francisco Bay Area previously told Mission Local. 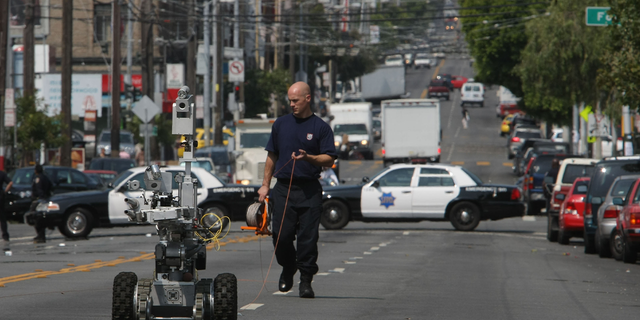 “No legal professional or ordinary resident should carry on as if it is normal.”

“It’s an awful idea,” he told host Jesse Watters. “These guys are taking policy decisions from the ‘Terminator’ franchise.”

San Francisco Mayor London Breed’s office has issued a statement in support of the policy, saying it “strikes a good balance between protecting lives and establishing guardrails to prevent misuse.”

“The Mayor supports policies that allow police officers to quickly and safely respond to situations that involve a risk of violence to the public and this includes tools such as live video or robotics technology. These tools should be available to peace officers to employ to save lives,” the mayor’s office told Fox News Digital on Wednesday morning. 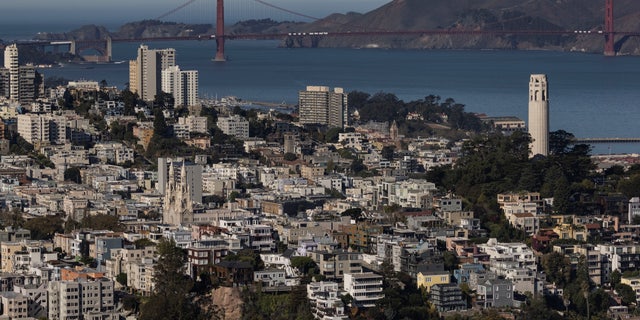 An aerial view of the city of San Francisco skyline and the Golden Gate Bridge Oct. 28, 2021.
(REUTERS/Carlos Barria)

“If the police are called to serve in a situation where someone intends to do harm or is already doing harm to innocent people, and there is technology that can help to end the violence and save lives, we need to allow police to use these tools to save lives,” the statement continued.

Supervisors amended the proposal Tuesday to specify that officers could use robots only after using alternative force or de-escalation tactics, or concluding they would not be able to subdue a suspected criminal through those alternative means.

Only a limited number of high-ranking officers could authorize use of robots as a deadly force option.

The Associated Press contributed to this article.