An assistant district attorney in Stillwater, Oklahoma, has been arrested after allegedly being caught possessing child pornography.

Kevin Etherington, the 53-year-old first assistant district attorney of Logan and Payne Counties, was arrested this week on one count of aggravated possession of child pornography and one count of violation of the Oklahoma Computer Crimes Act, according to KOKH-TV.

The National Center for Missing and Exploited Children forwarded a tip to the Oklahoma State Bureau of Investigation in September that resulted in a search warrant being executed at Etherington’s home on Monday.

Etherington was then arrested and transported to the Payne County Jail. 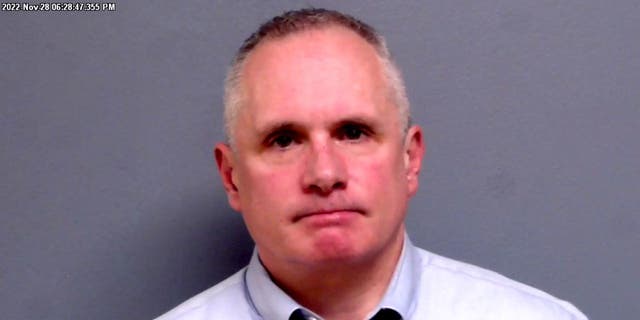 Kevin Etherington, 53, has been charged with aggravated possession of child pornography.
(Oklahoma State Bureau of Investigation)

“I cannot express how dismayed and disappointed I am about this development,” District Attorney Laura Austin Thomas said about the case, according to The Oklahoman.

“I personally find the manufacture, distribution and possession of child pornography to be both disgusting and incredibly damaging to individual victims and society,” Thomas added. 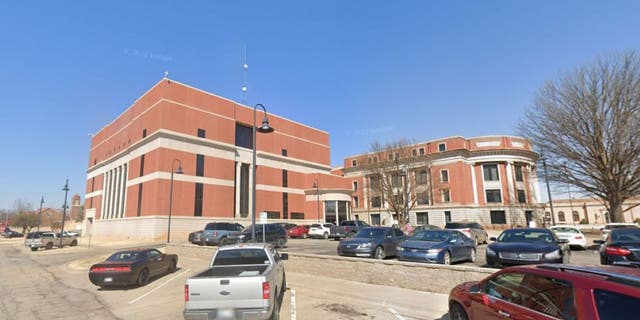 Thomas said Etherington has been terminated from his position.

“While the accused stands innocent of the alleged crime until proven guilty, my review of the investigation has resulted in this person’s dismissal from employment by my office,” Thomas said. 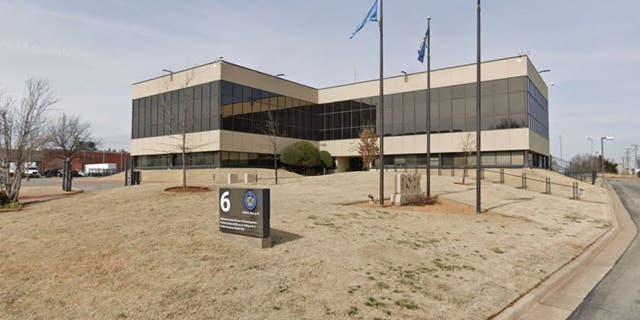 In a press release, the Oklahoma State Bureau of Investigation said the Payne and Logan Counties district attorney has fully cooperated with the police investigation.