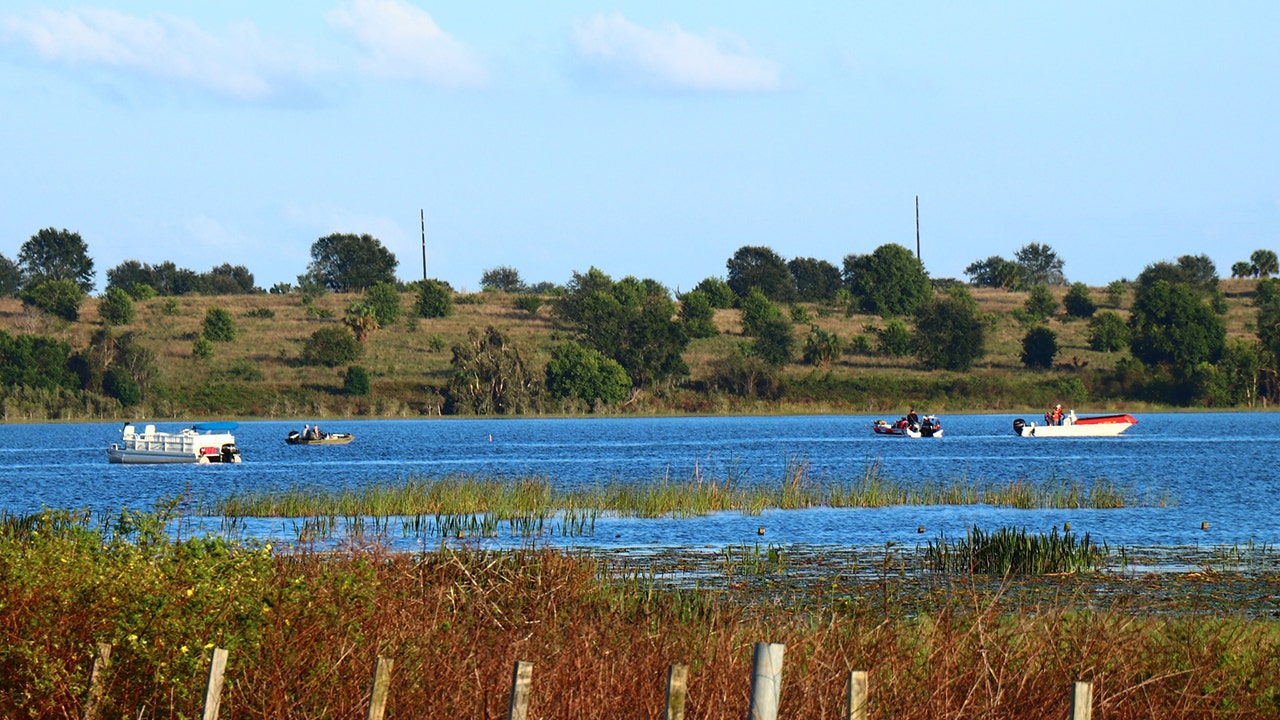 A search is ongoing at a lake in Florida for a 9-year-old boy who fell from a boat and was struck by its propeller over the weekend, authorities said.

The incident happened around 2:40 p.m. on Saturday at Lake Annie near Dundee, the Polk County Sheriff’s Office said.

“It’s a tragedy, and an unimaginable nightmare for the family of the boy,” Sheriff Grady Judd said, adding that authorities have deployed “extensive” resources in the search. “We’re working in a large lake with depths up to about 16-feet, with poor visibility, but we’ve been out there 24-hours a day, and will continue to be there until we find him.”

The boy was with his two brothers on their father’s pontoon when he fell over the front of the vessel and was struck by the boat’s propeller. His father dove into the water after him while another son called 911 for help. 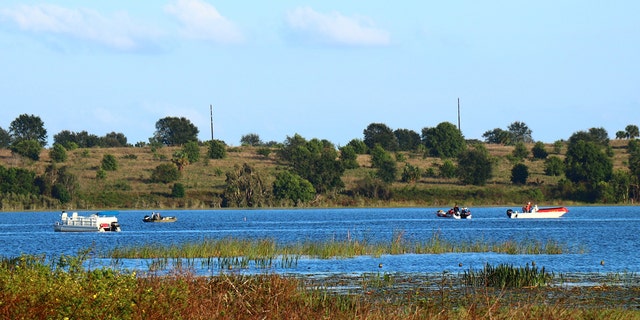 Deputies and Polk County Fire Rescue crews immediately responded to the lake and launched boats in search of the missing child.

Judd said that authorities have only recovered the boy’s shirt, which was found wrapped around the boat’s propeller. 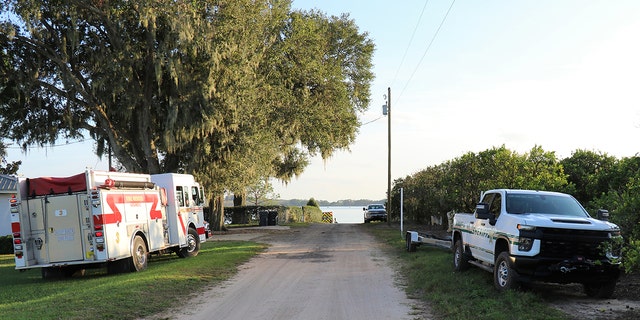 Multiple agencies are working to find a 9-year-old boy who fell into Lake Annie over the weekend.
(Polk County Sheriff’s Office)

The sheriff’s Underwater Search and Recovery Team, marine, aviation, and drone units have all been searching for the boy, the agency said.

The Florida Fish and Wildlife Conservation Commission and the Seminole County Sheriff’s Office have also been involved in the search and recovery efforts. 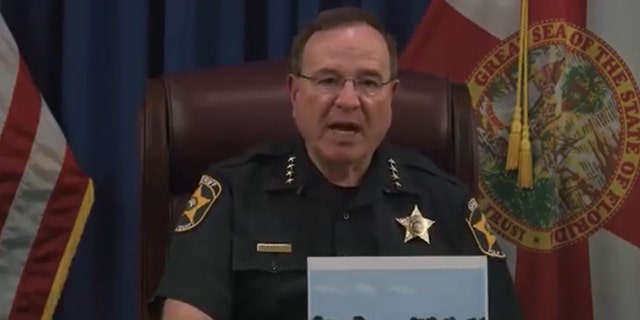 Judd said that the propeller of the pontoon boat ripped off the boy’s shirt as it passed over him.
(Polk County Sheriff’s Office)

The boy was not wearing a personal flotation device when he fell into the water, according to the sheriff’s office, which added that he was not required to wear one by law.