Bronx mom blasts NYC crime after teen daughter is shot on Thanksgiving: 'It's out of control' 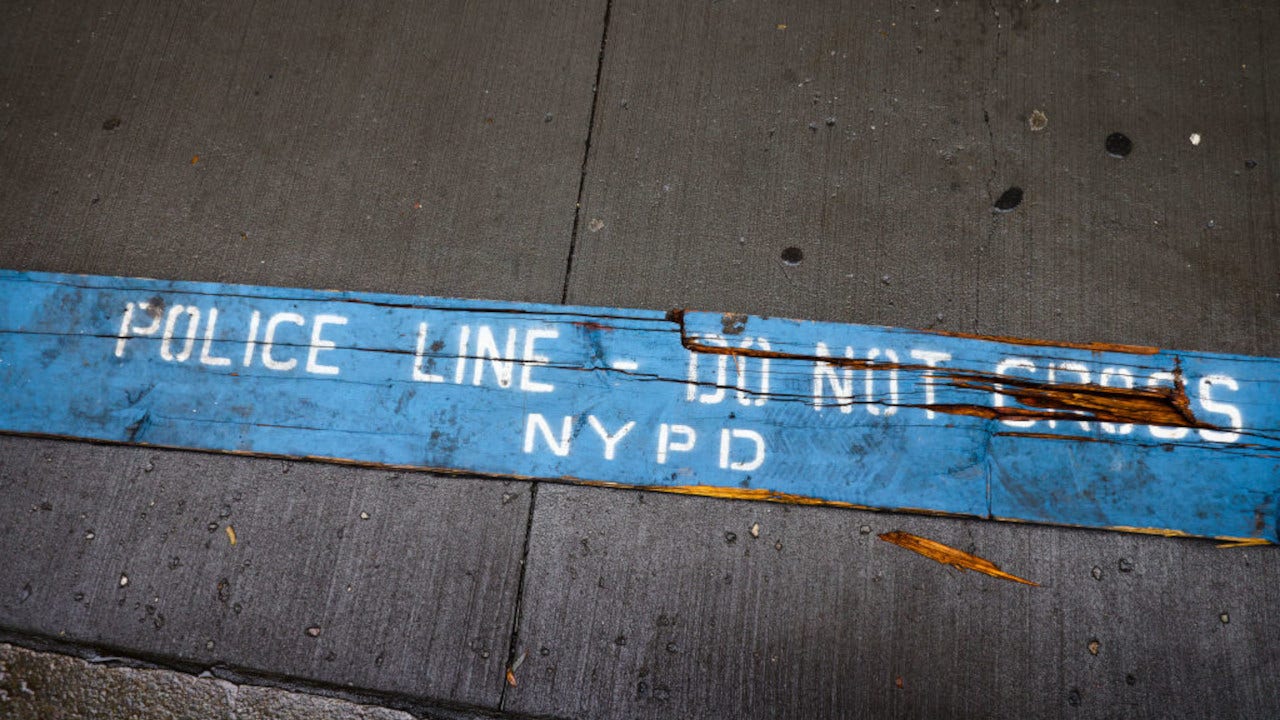 An emotional mother railed against gun violence in New York City after her 14-year-old daughter was struck by a stray bullet on Thanksgiving Day while on her way to pick up brown sugar in the Bronx for the family meal.

“It’s out of control,” the victim’s mom told the New York Post in an interview on Friday. “It’s every day. Every day you hear something happening.”

Police said that on Thursday, in broad-daylight, a 14-year-old girl was shot at around 2:20 p.m. near East 225th Street and Schieffelin Avenue, across the street from the NYCHA’s Edenwald Houses.

Cops believe the girl was an innocent bystander and that the shooter, who remains at-large, had been targeting someone else. 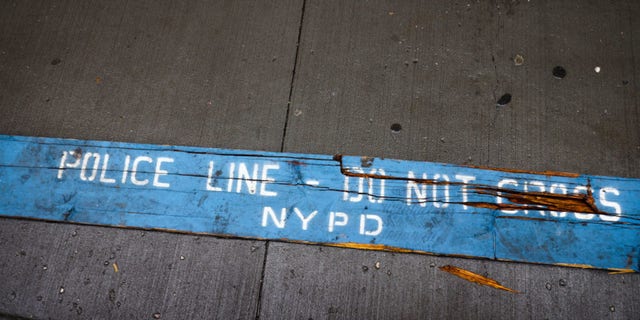 "Police line – do not cross NYPD" sign is seen laying on a street in New York, Oct. 25, 2022.
(Beata Zawrzel/NurPhoto via Getty Images) 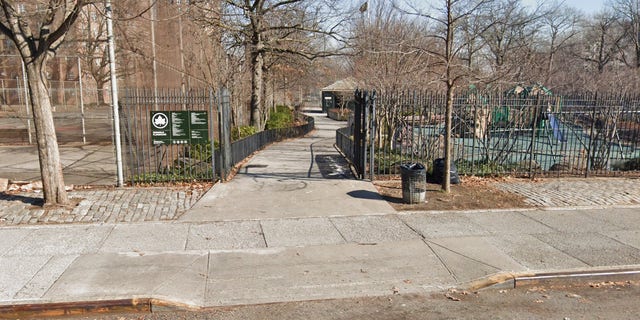 The victim’s mother, who did not wish to be identified, told the Post that her daughter and her 16-year-old son had been sent to the store to grab ingredients for a sweet potato holiday pie. Shortly after they left home, the woman’s son called in a panic and said his sister had been shot in the leg.

“They literally just left the house – less than five minutes,” the woman said.

The boy managed to help his injured sister into a nearby building before police and EMS were called to treat her. By the time their mom arrived, the victim was already being treated.

“She was crying. I tried to get to her but they were already working on her leg,” the mother told the Post. “I was able to touch her hand, rub her head, her hair, her face to comfort her.” 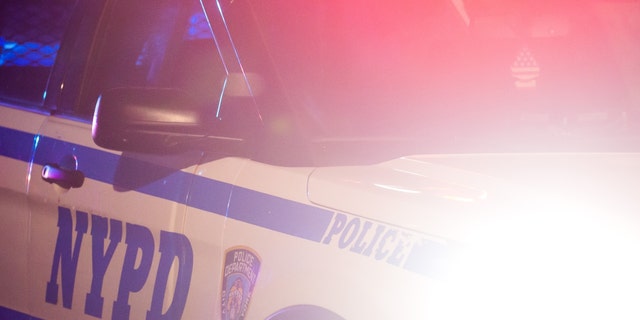 The teen girl was taken to Jacobi Medical Center and later released, according to the Post.

The distraught mother said her family was shaken up by the assault.

“It happened on day when the family was together to help comfort her. She was surrounded by love,” the woman said. “I want whoever did this to pay but God is in control. If you don’t repent, you’ll pay one day.”

NYPD and members of an FBI task force have reportedly opened an investigation into the shooting.

Authorities did not have any information on a suspect, and it remains unclear whom the shooter was targeting, the Post reported.