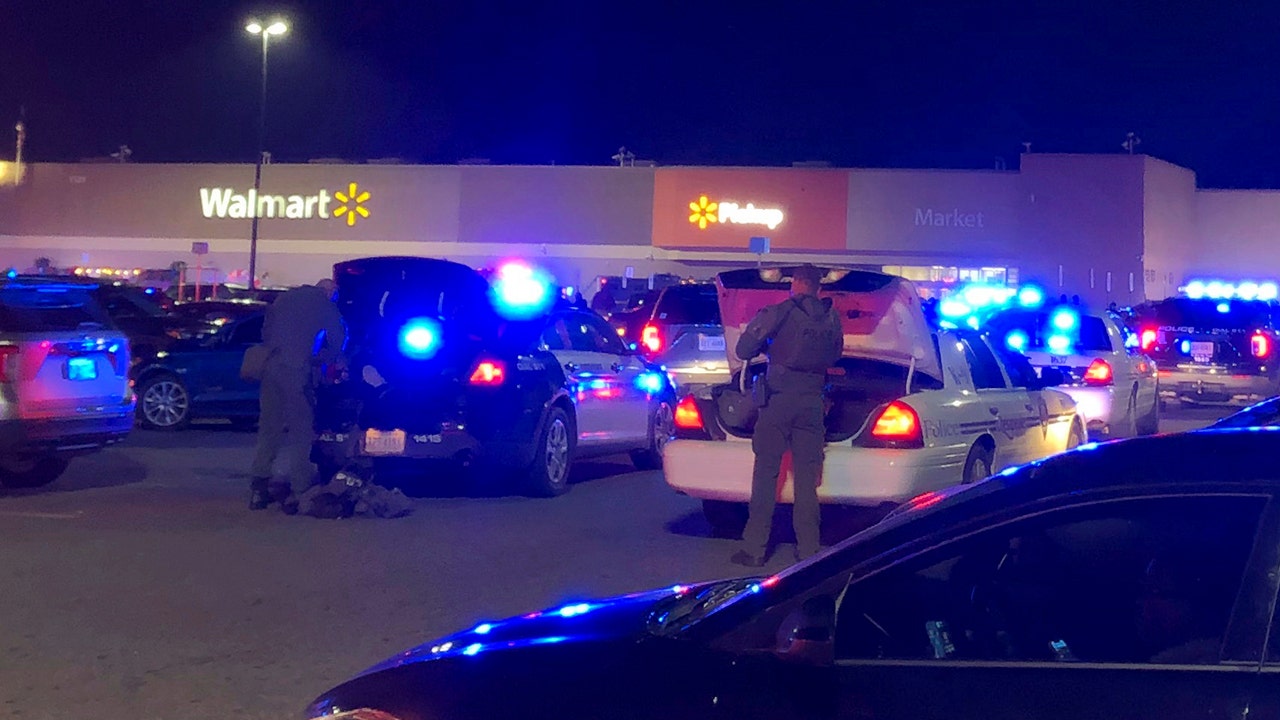 President Biden called for “greater action” on gun control in a statement released Wednesday morning after police said a store employee at a Virginia Walmart used a pistol to kill six people and wound four others.

“Jill and I grieve for those families, for the Chesapeake community, and for the Commonwealth of Virginia, which just suffered a terrible shooting at the University of Virginia this month,” Biden said. “We also mourn for all those across America who have lost loved ones to these tragic shootings that we must come together as a nation to stand against.”

“This year, I signed the most significant gun reform in a generation, but that is not nearly enough,” the president continued. “We must take greater action.”

The mass shooting at the store in Chesapeake, Virginia, was carried out by one of the store’s employees, police said. The male employee used a pistol in the attack and died of a self-inflicted gunshot wound, Chesapeake Police Chief Mark Solesky told reporters Wednesday morning. 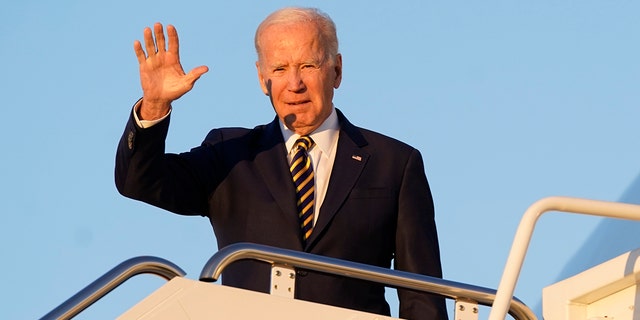 The conditions of the four others who were hospitalized were not immediately available. 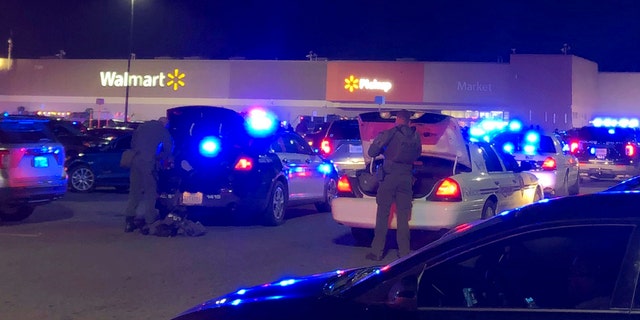 In this image from video police respond to the scene of a fatal shooting at a Walmart on Tuesday night, Nov. 22, 2022, in Chesapeake, Va.
(WAVY-TV 10 via AP)

The suspect has not been identified, as police say they have yet to contact his next of kin. Officals say that prior to the shooting, he was not familiar to law enforcement. 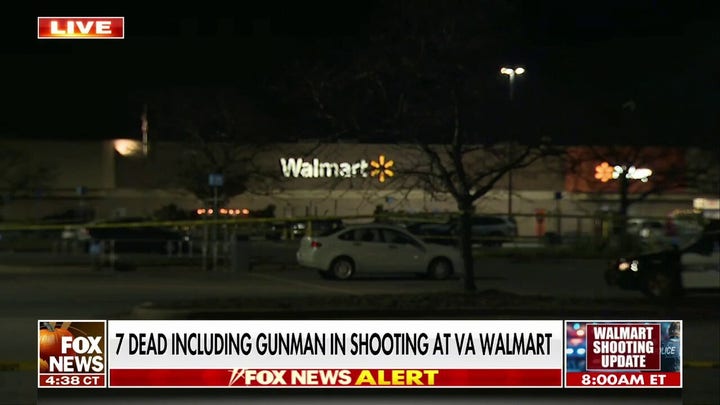 Police said the investigation into the shooting is ongoing.

The incident is the latest deadly shooting to unfold in the weeks before Thanksgiving.

On Nov. 13, an on-campus shooting at the University of Virginia left hree football players dead and two others wounded. A week later, a shooting at a gay nightclub in Colorado Springs, Colorado, resulted in five dead and 17 wounded.

Biden described the latest Virginia shooting as “yet another horrific and senseless act of violence.”

“There are now more families who know the worst kind of loss and pain imaginable,” Biden said, adding that “there are now even more tables across the country that will have empty seats this Thanksgiving.”

Share
Facebook
Twitter
Pinterest
WhatsApp
Previous articleAt Thanksgiving, avoid these hot-button conversation topics to prevent arguing at dinner
Next articlePennsylvania school district votes to defy law that would prohibit teaching any race is superior to another
RELATED ARTICLES
us