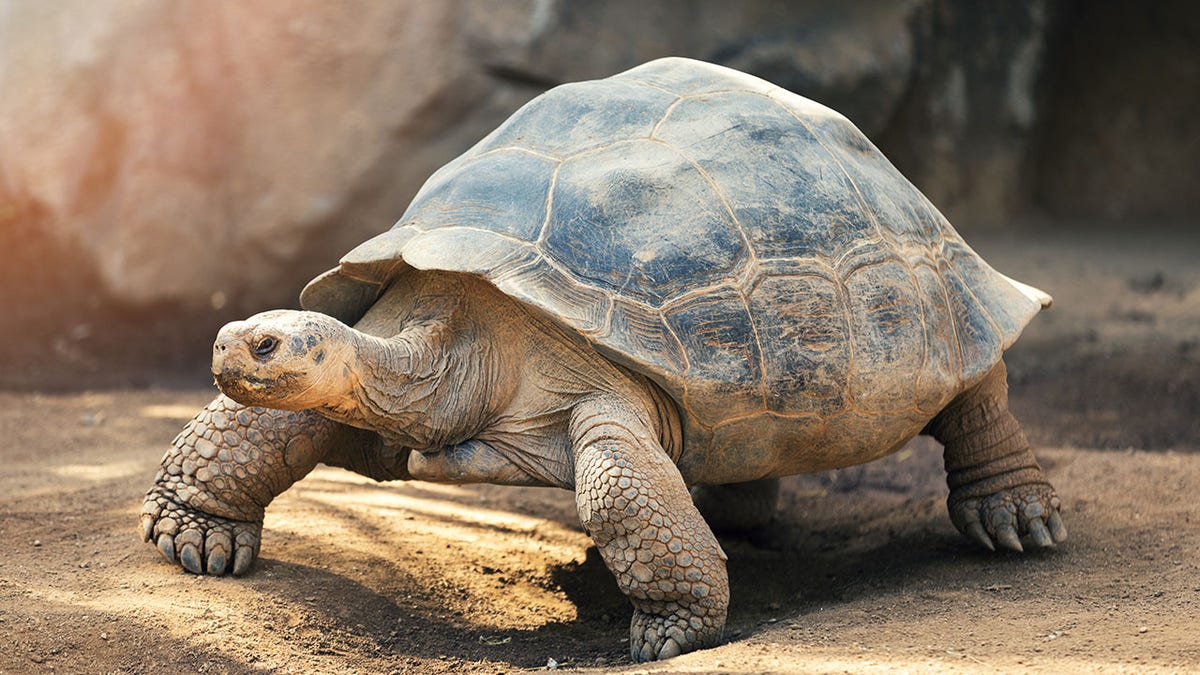 A turtle held up dozens of passengers and flight crews at an airport in Japan after taking its sweet time while attempting to cross the tarmac.

The ambling reptile, clocking in at just over 4 pounds and 1 foot long, delayed five flights at the Narita International Airport near Tokyo, in Chiba Prefecture, on Friday after being spotted by a pilot just before his plane was scheduled to take off.

Air traffic control ordered all flights to pause while staff safely captured the turtle and swept the 4,000-meter-long (roughly 13,100 feet) runway for any other anomalies, prompting further delay, according to local reports.

Ironically, planes halted by the wayward terrapin included an All Nippon Airways Airbus A380 on its way to Okinawa, which happens to be decorated with blue sea turtles, as part of a recent campaign to celebrate the airline’s service to Hawaii, where the semi-aquatic creatures are revered and protected.

Identified as a red-eared slider, a species native to North America and considered invasive in Japan, Narita Airport officials and one animal expert have suggested the critter may have crawled out of a nearby retention pond, located about 100 meters (328 feet) from the runway where it was found. They added that turtle sightings are rare compared to other stray animals, such as cats and dogs.

The disturbance turned out to be a welcome one, the airline said in a statement.

“In Hawaii, sea turtles are seen as bringing good luck, and we hope this turtle that came to see the flight off signals a bright future,” they said.