Hidden cameras in hotels and vacation rentals can be spotted using these methods, according to a viral video 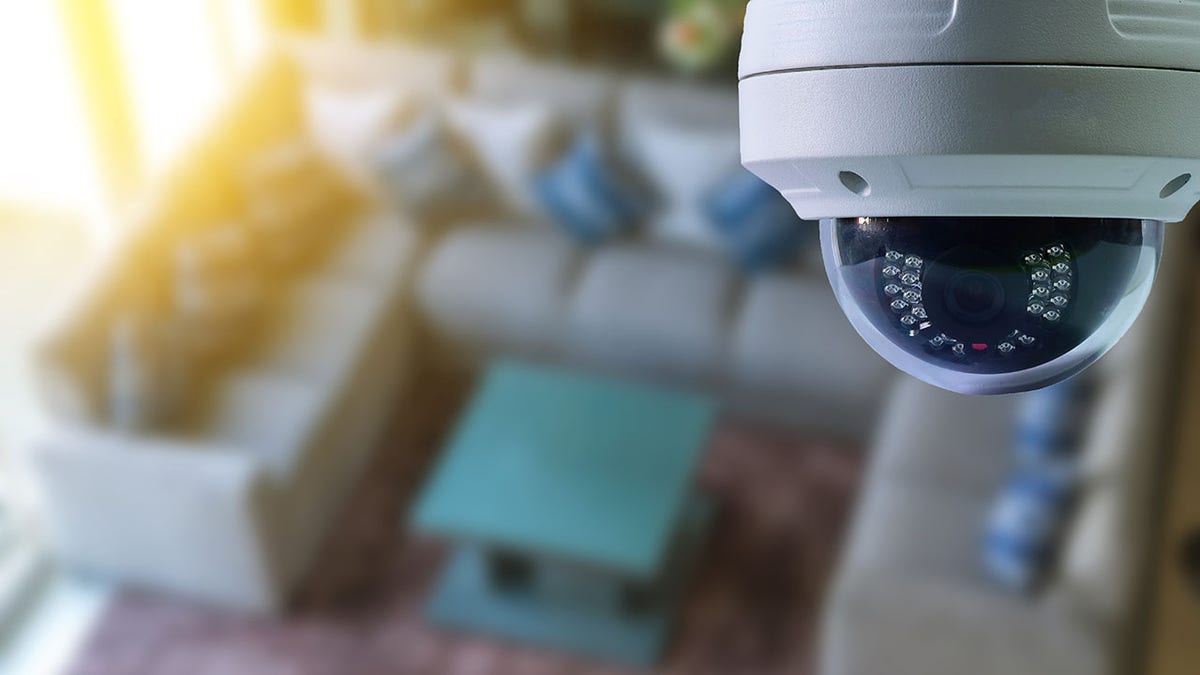 It’s easier to rest when you feel safe.

While the vast majority of hotels and vacation rentals are safe, occasionally a story will surface about a guest discovering they’ve been secretly filmed by hidden cameras. Fortunately, a recent viral video shows people how to spot possible recording devices.

The video was uploaded to TikTok by Marcus Hutchins, using the screen name Malwaretech. Since last week, it has garnered more than 15 million views.

The advice is actually quite simple.

The first step, according to the video, is to check around the room for any devices that have been placed in areas where it could possibly record something. In the video, the example used is a smoke detector placed directly over the bed. An alarm clock could also be pointed at the bed.

The next step involves physically checking the devices for cameras. In the video, several objects in the room have been fitted with tiny spy cameras to show off how small these items can be. At one point, the footage reveals that a hidden camera has been placed in a USB outlet brick.

Cameras can be detected by simply shining a light on the device. A camera lens will reflect blue, for example, when placed directly under a flashlight. A light can also be used to reveal cameras hidden behind mirrored edges (such as the front of an alarm clock or even a possible double-sided mirror).

Another way someone staying in a room can find hidden cameras is to look for IR sensors on devices, which may show that a camera with night vision is in the device. Guests can also purchase RF (radio frequency) detecting devices to pick up any signals that devices may be broadcasting.