Father and daughter renovate 1973 train caboose into an Airbnb 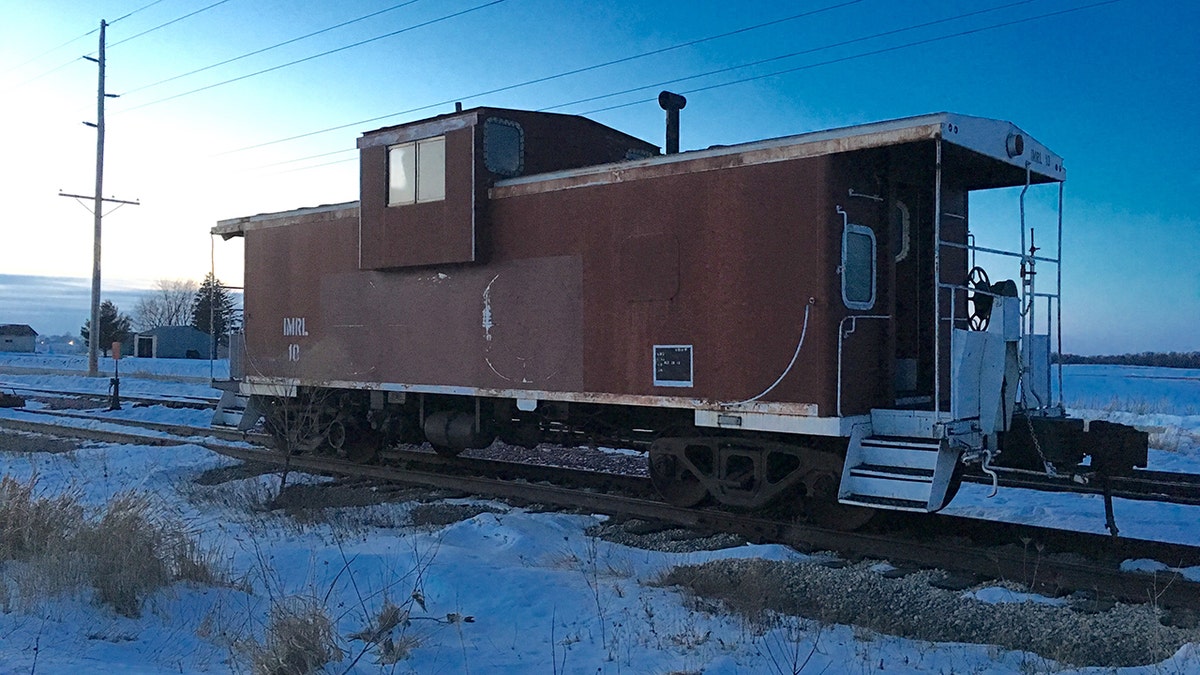 The year before, Jim, 65, from Decorah, Iowa, had completely renovated a silo on his property and turned it into an Airbnb. According to his daughter Danielle Dotzenrod, 42, the silo rental was “really successful out of the gate.”

“It got a bunch of press and it won a bunch of awards,” Danielle told Fox News.

So in 2016, when Jim noticed a collection of train cabooses along the road in a town about 30 miles north of Decorah, he told Fox News he was inspired to open another Airbnb. 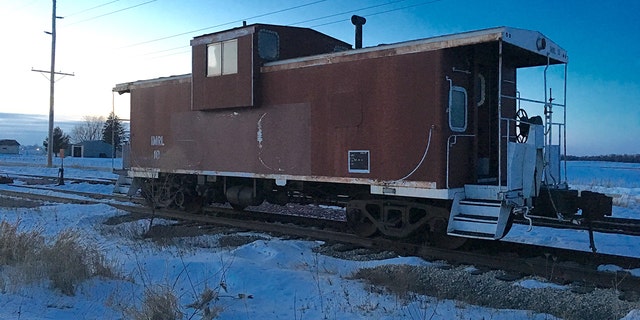 Jim Dotzenrod, from Decorah, Iowa, bought a train caboose in 2016 and renovated it into an Airbnb the same year.
(Courtesy of Danielle Dotzenrod)

“He knew it had to be something really unique,” Danielle said.

Even though the owner of the first collection he saw wouldn’t sell to Jim, he was able to find another train caboose 30 miles away in the opposite direction, on a recycling yard.

Then, Jim got to renovating. 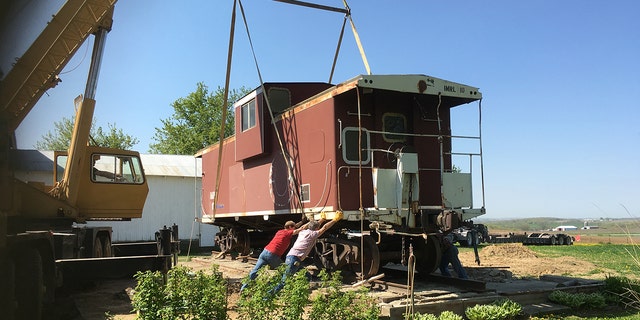 Jim paid about $2,500 to transport the 52,000-pound caboose to his property, he told Fox. He even had the caboose placed on real railroad tracks.
(Courtesy of Danielle Dotzenrod) 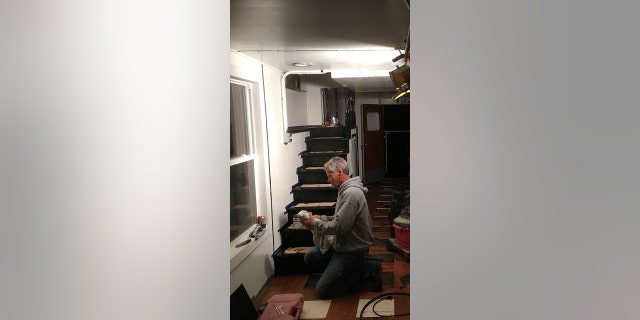 Overall, Jim told Fox that he spent about $4,000 and 300 hours – on nights and weekends, when he wasn’t working – renovating the train caboose.
(Courtesy of Danielle Dotzenrod)

Jim has been a carpenter for his whole professional life, but because the interior of the train caboose was all iron, he had a lot of work to do – and a lot of heavy lifting.

“You just start cutting out iron and getting that thrown out of there and you replace it with wood,” Jim told Fox about his work.

He also had to clean out the very strong smell of oil with a good powerwash. 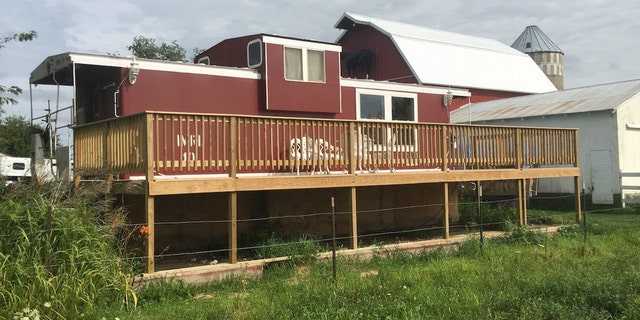 Danielle told Fox that people have come from all over the country to stay in the caboose, including as far as Maryland and New York.
(Courtesy of Danielle Dotzenrod)

Jim built the beds in the train caboose, including bunk beds on the first floor and a queen-size bed in the cupola. He also built the stairs leading up to the cupola and a porch that goes along the entire back of the caboose, overlooking the pasture.

Meanwhile, Danielle chipped in with finishing touches, like tiling the shower and encouraging her dad throughout the process, she said.

“Because he was a carpenter his entire career, he can pretty much build or do anything that he sets his mind to,” Danielle said “I set his mind to unique projects.’

“He really did all of the real hard work,” she added. “I help more on finishing touches.”

Overall, Jim told Fox that he spent about $4,000 and 300 hours – on nights and weekends, when he wasn’t working – renovating the train caboose.

He told Fox that though he enjoyed the renovations, “I started tired of it at the end.”

“I started getting burned out on the end when I did the silo, too,” he added.

By November 2016, the train caboose was ready for renters.

Though the caboose has limited space, the Dotzenrods have the beds, as well as a refrigerator, microwave, double burner hot plate, dishes for cooking, barware for cocktails and the train’s original conductor chairs, which can be swapped to look inside the train caboose, or out over the pasture.

According to the Airbnb listing, the train caboose does have WiFi, a TV and air conditioning, as well as a six-gallon hot water heater.

Danielle told Fox that people have come from all over the country to stay in the caboose, including as far as Maryland and New York.

“Dad’s been a superhost from the beginning, so that helps us a lot,” Danielle said. “He’s welcoming and charming… He really goes above and beyond for whatever [guests] need.”

Though it was a long renovation process for both the silo and the train caboose, Jim told Fox News that he is thinking of expanding and opening yet another Airbnb.

“After it got all done, it was very gratifying,” Jim said.