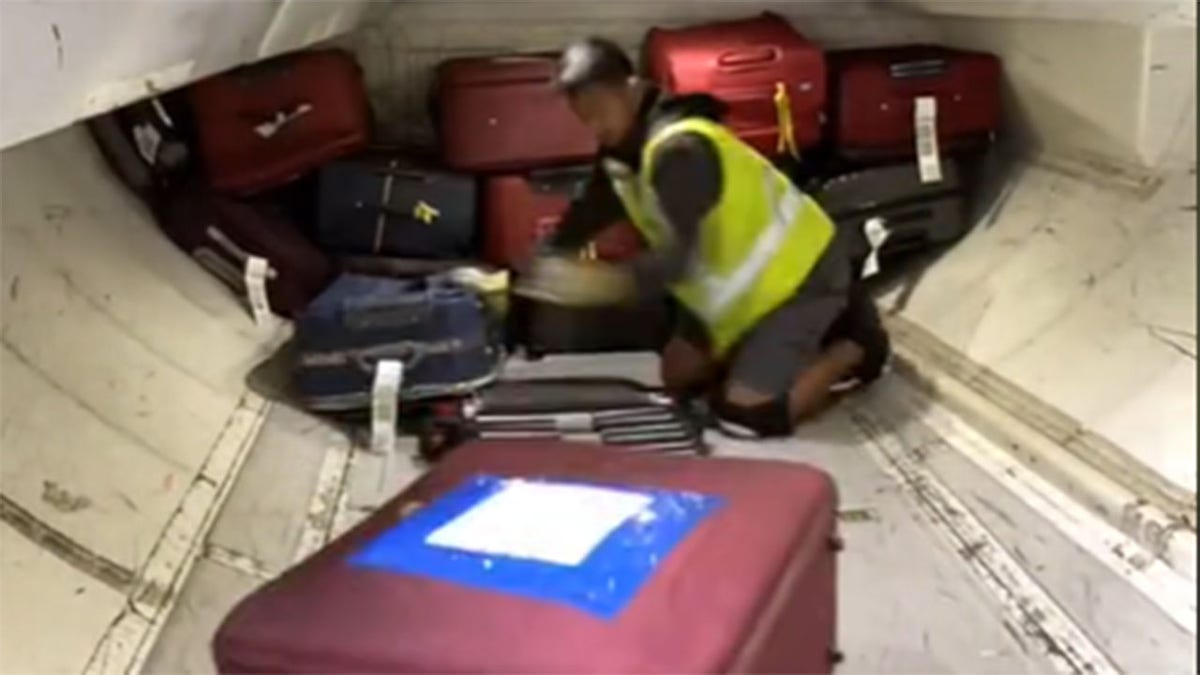 Most jobs are harder than they look.

When it comes to traveling, many people are aware of how frustrating it can be to fit a bag into a crowded overhead compartment. While that can be difficult, those people probably haven’t thought how much more difficult it is to load the bags that have been checked under the plane.

A user on TikTok named Deej has posted several videos to his account showing how bags of luggage are loaded underneath a commercial airliner. According to many of these posts, they were filmed at an airport in Vancouver.

One video begins with a worker climbing into the undercarriage of a plane, bringing a ramp with him to roll the luggage on. Soon after taking position, suitcases start rolling down to him.

Immediately, the worker starts tightly packing the luggage into the space under the plane. Even though there is plenty of room, the bags are packed so closely together and every inch of space is ultilized.

It quickly becomes clear that this is necessary as more and more bags start rolling down the ramp.

The worker appears to have a system for placing the bags. Hard shell suitcases are usually placed along the bottom, with softer, more malleable bags being placed along the top or being used to fill in gaps.

Since it was first uploaded, the video has been viewed over 13 million times. In the comments, many users compared the footage to a game of Tetris.

Deej has also shared several other videos that show him loading other planes using similar techniques.