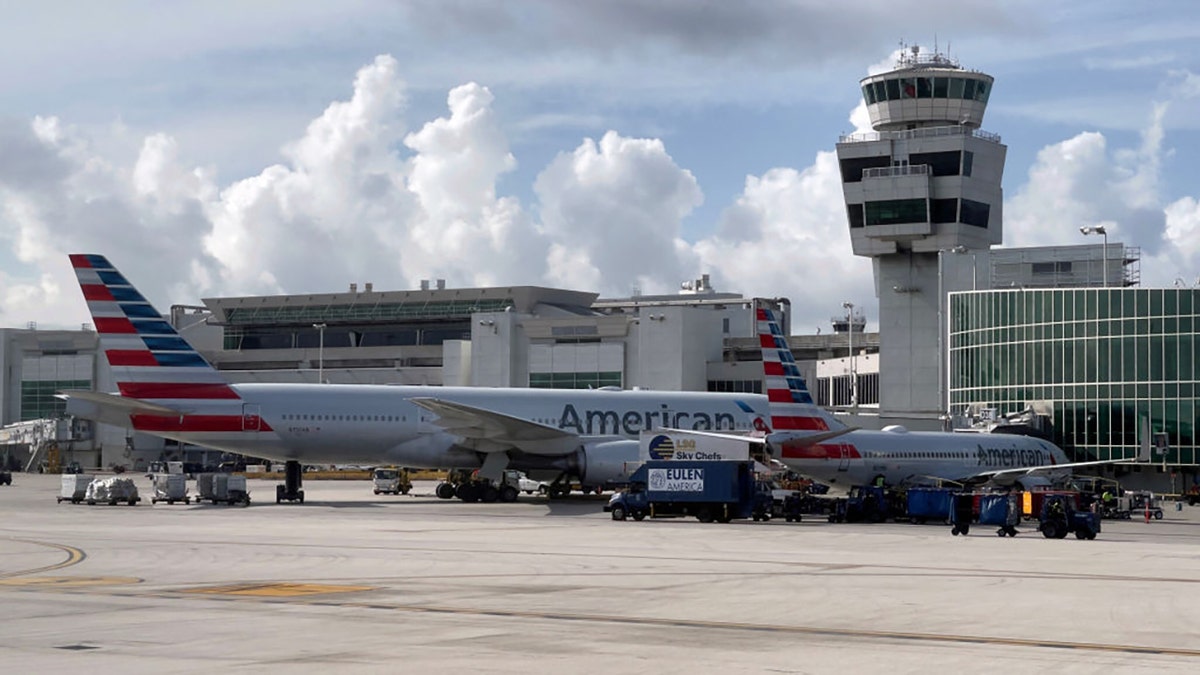 A passenger was detained Wednesday evening in South Florida after he allegedly opened a plane’s emergency exit and walked on the wing.

Officials said the incident happened around 7:30 p.m. on an American Airlines flight that had just arrived in Miami from Colombia.

The passenger exited the plane as it reached the terminal at Miami International Airport. 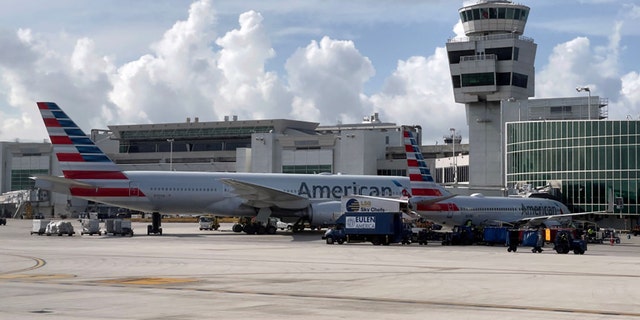 American Airlines planes are seen at the gates at Miami International Airport (MIA) on August 1, 2021 in Miami, Florida. (Photo by DANIEL SLIM/AFP via Getty Images)

“During deplaning in Miami, a customer on American Airlines flight 920 with service from Cali, Colombia (CLO) to MIA exited the aircraft via an emergency exit. The customer was immediately detained by law enforcement. We thank our team members and law enforcement for their professionalism and quick action,” American Airlines spokeswoman Whitney Zastrow told Fox News.

The passenger was identified as Christian Segura, 33, an American citizen, Miami’s WPLG-TV reported.

He jumped off the wing after officers arrived, according to authorities.

Police said he was detained by U.S. Customs and Border Protection agents, the station reported.

Authorities noted the incident did not cause any delays and the other passengers were able to deplane without any issues.