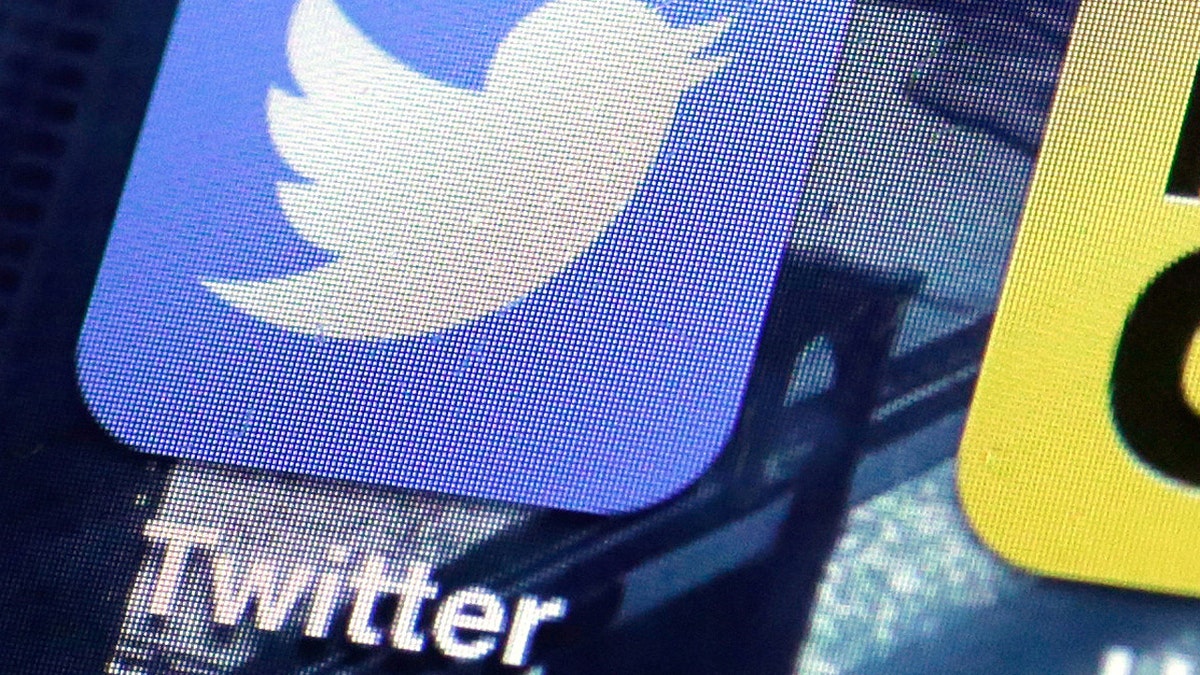 Media company Grabien was suspended from Twitter on Friday after posting a quote from a U.S. congressman.

“Rep. Biggs: Big Pharma Won’t Consider Therapeutics Like HCQ or Ivermectin Because of Economic Interests,” the offending tweet read, with an attached link to video of Bigg’s comments.

The CDC has advised against using ivermectin or hydroxychloroquine to treat COVID-19.

Twitter told Grabien in a message that the account had been suspended for “violating the policy on spreading misleading and potentially harmful information related to COVID-19.”

Elliott called the suspension “next-level Twitter absurdity” and compared it to similar questionable suspensions he’s experienced in the past.

“Obviously, in this case, quoting an elected leader on an issue that matters to everyone is important and newsworthy, regardless of whether you agree,” Elliott wrote. “And I can’t help but add that his basic point was once mainstream among progressives.”

He added, “I’ve appealed, making this point. However I have no confidence in Twitter doing the right thing and acknowledging this tweet did not violate its terms & conditions.”

resigned from his position last month and was replaced by long-time Twitter employee Parag Agrawal.

In a MIT Technology Review interview last year, Agrawal had stated “One of the changes today that we see is . Most people can speak. Where our role is particularly emphasized is who can be heard. The scarce commodity today is attention. There’s a lot of content out there. A lot of tweets out there, not all of it gets attention, some subset of it gets attention.”

He continued, “And so increasingly our role is moving toward how we recommend content and that sort of, is, is, a struggle that we’re working through in terms of how we make sure these recommendation systems that we’re building, how we direct people’s attention is leading to a healthy public conversation that is most participatory.”

Share
Facebook
Twitter
Pinterest
WhatsApp
Previous article‘The Five’ questions whether modern tech is getting out of control?
Next articleEric Adams says NYC’s government has been ‘dysfunctional for far too long’ in first speech as mayor
RELATED ARTICLES
tech

Biometric data at US airports calls for tighter controls, senators from both parties say