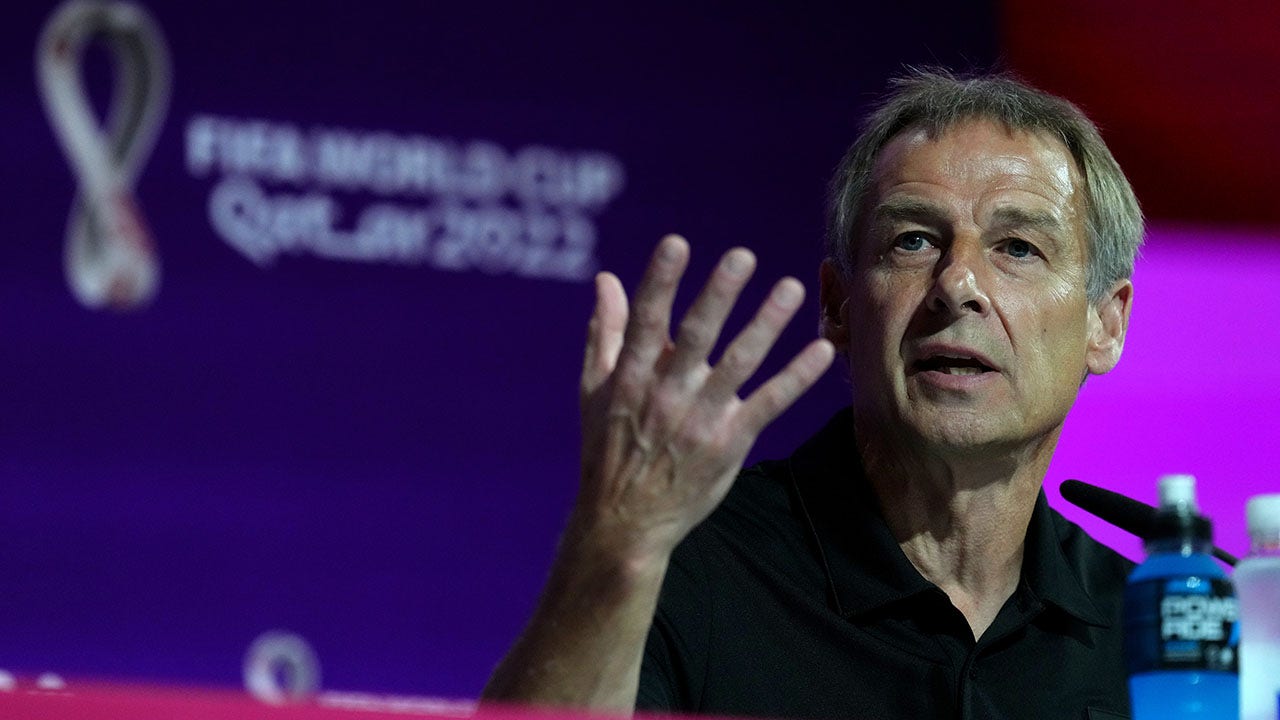 Former Germany soccer star Jürgen Klinsmann roiled Iran over the weekend with critical comments he made about the national team.

Klinsmann, who played for Germany and coached the U.S. men’s national team before joining FIFA’s technical study group, was an analyst for Iran’s Group B match against Wales. He said Friday it’s the Iranian players’ “culture” to play dirty and use tricks to turn the referee in their favor. 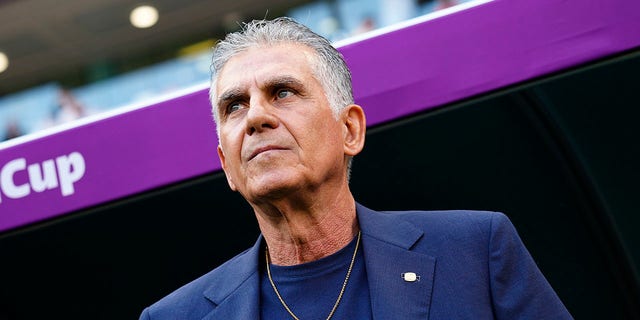 “That’s their way of doing it. And that’s why (Iran coach) Carlos Queiroz, he fits really well (with) the Iranian national team,” Klinsmann said on BBC. “I worked for the U.S. for six years. They went to Guatemala, Honduras, Costa Rica. This fits their culture

“This is not by coincidence, this is all [done] purposely. This is just part of their culture, that’s how they play. They work the referee, you saw the bench always jumping up, always working the linesman, constantly in their ears, they’re constantly in your face.

Queiroz and the Iranian soccer federation hit back at Klinsmann and called on FIFA to make an “immediate clarification” on the matter. 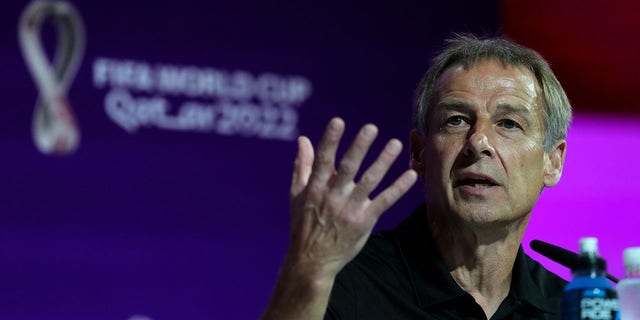 Jurgen Klinsmann during the FIFA technical study group presentation ahead of the World Cup in Qatar, Nov. 19, 2022.
(Nick Potts/PA Images via Getty Images)

“Those remarks about Iran Culture, Iran National Team and my Players are a disgrace to Football,” Queiroz tweeted.

He invited Klinsmann to visit Iran’s national team camp to see for himself how much his players “love and respect” soccer but called on the German to resign from FIFA’s group because of his outrageous remarks first.

As part of FIFA’s technical study group, Klinsmann is supposed to “provide cutting-edge analysis” of all the matches at the tournament “while increasing and developing understanding of the game across the world,” according to the organization. 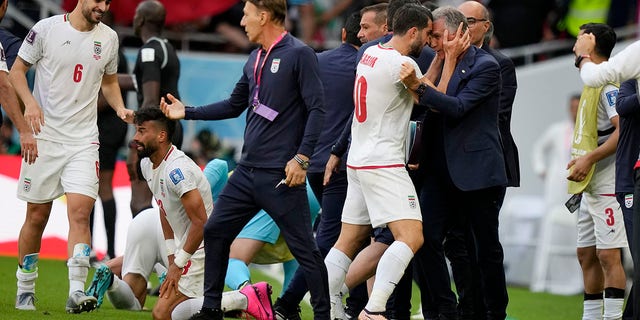 “Being a German, it is promised that Mr. Klinsmann will not be judged for the most shameful episode of the World Cup History, the ‘Disgrace of Gijon’ 82, when West Germany and Austria fixed a result,” Iran’s soccer federation said. “As a former player, he will not be judged by his famous dramatic dives.”