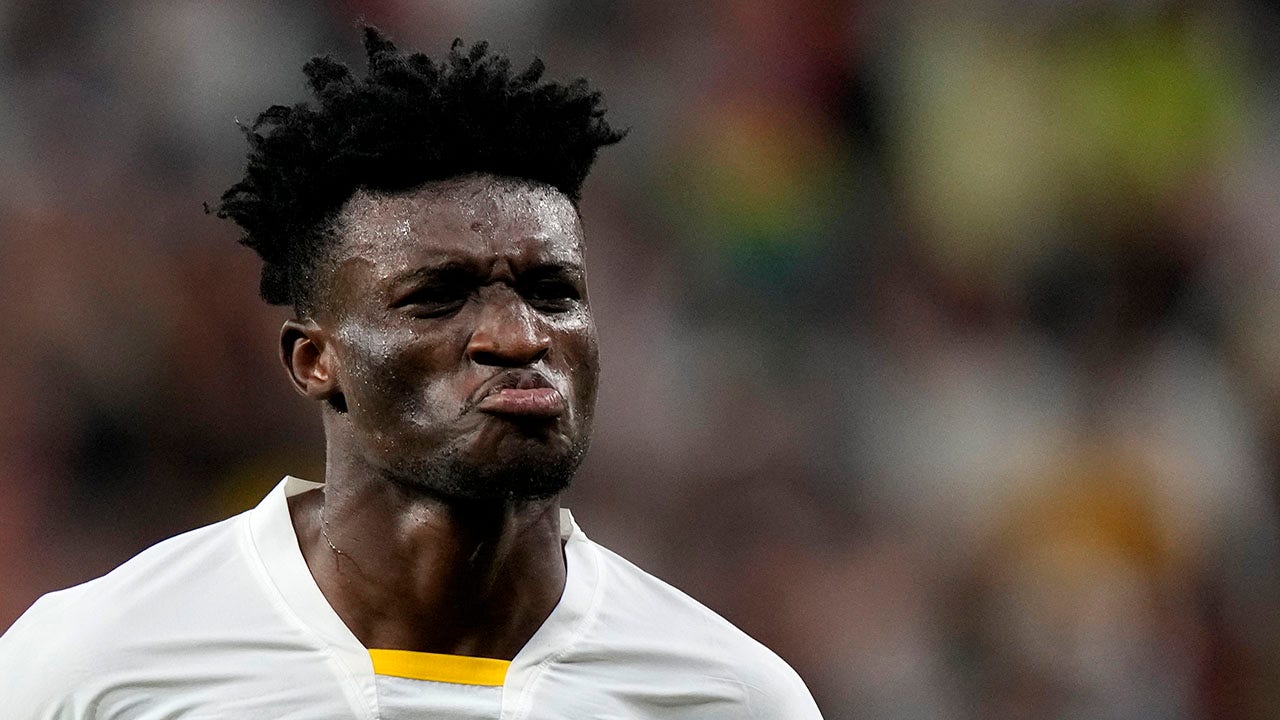 Ghana picked up a huge 3-2 win against South Korea in Group H of the World Cup on Monday as they fended off a big comeback from their opponents in the second half.

Mohammed Kudus appeared to be the difference-maker. Kudus gave Ghana the lead in the 68th minute of the match after South Korea had put two quick goals on the board to tie the match. 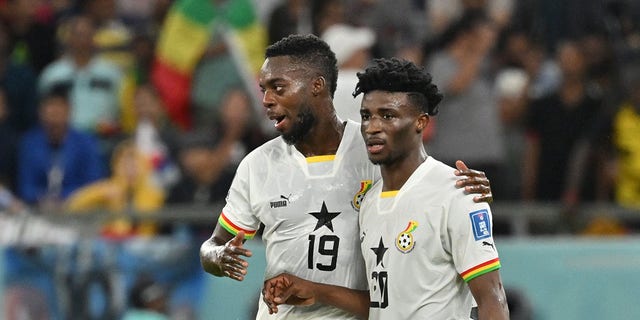 Kudus corralled the ball in the box and was at the right spot at the right time to put the go-ahead score past South Korea goalkeeper Kim Seung-Gyu. It was the second goal of the match for Kudus.

Ghana started the scoring in the 24th minute on a Mohammed Salisu score. It put Ghana ahead 1-0. And 10 minutes later, Kudus would score to give the Black Stars a 2-0 lead going into halftime.

South Korea needed something to hold out hope on, and they got it in the 58th minute. 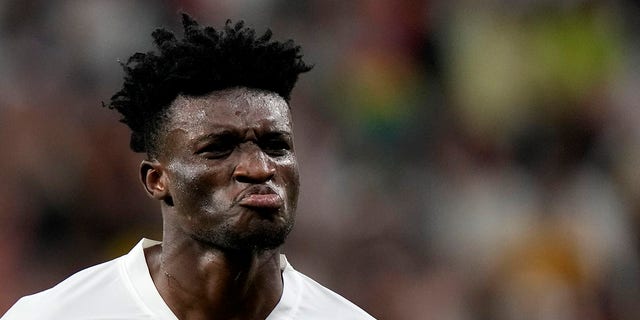 Cho Gue-Sung came through on a header to get the first goal back. He would score again three minutes later on another header to tie the match.

However, Ghana could not be kept off the board for long and went ahead on Kudus’ second goal.

Lawrence Ati Zigi would keep South Korea out of the net in the final 10 minutes of stoppage time.

Ghana was facing elimination with a loss against South Korea but came through with an upset. According to the FIFA rankings before the tournament, Ghana was ranked 61st and South Korea was ranked 28th. 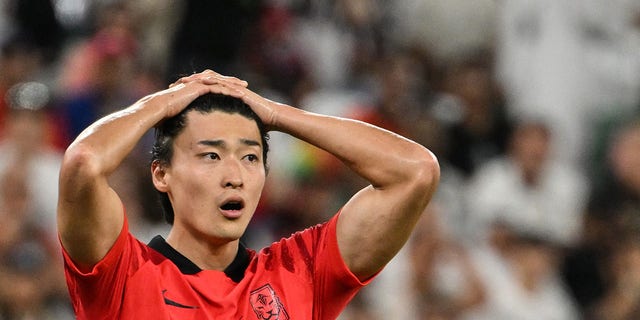 Ghana gets three points with the win and moves behind Portugal in the standings. Portugal defeated Ghana in the opening match. Uruguay will get a chance to move up in the rankings if they defeat Portugal. However, Portugal can take a commanding lead with a win over Uruguay.