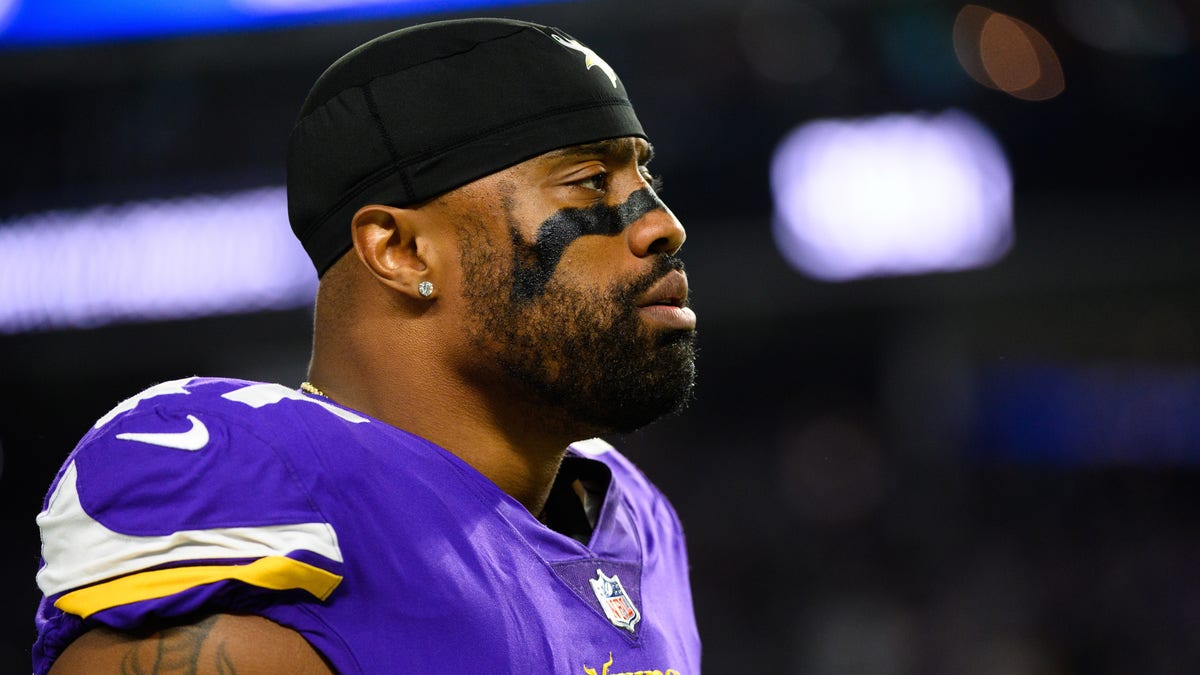 Law enforcement and mental health professionals were sent to the home of player Everson Griffen early Wednesday morning after the defensive end made several alarming posts on his social media claiming that people were trying to kill him.

Minnetrista Police Department released a statement Wednesday saying that officers were called to Griffen’s home located in the 5700 block of Hardscrabble Circle at around 3 a.m. after he called 911 saying “someone was inside his home and that he needed help from the police.”

He also told dispatch that he fired a weapon and that no one was injured but when police arrived on the scene they were unable to find an intruder. 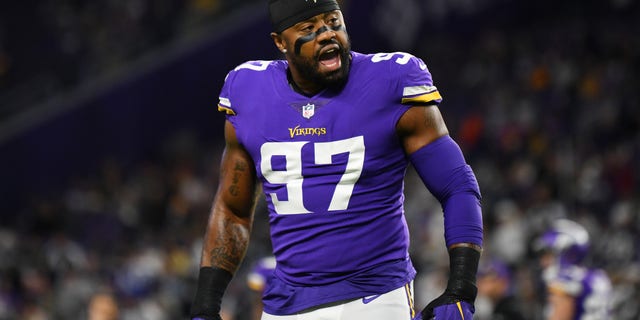 Everson Griffen #97 of the Minnesota Vikings reacts prior to the game against the Dallas Cowboys at U.S. Bank Stadium on Oct. 31, 2021 in Minneapolis, Minnesota.
((Photo by Stephen Maturen/Getty Images))

Police said in the statement that “law and enforcement and psychologists” have been on the scene since 7 a.m. but that Griffen has “refused” to come out. They noted that he is alone inside his residence.

The Vikings also released a statement regarding the situation: “Vikings representatives and the team’s mental health professionals have been on-site at Everson Griffen’s home since early this morning and are cooperating with law enforcement. Our only concern at this time is the safety and well-being of Everson and his family. We will have further comment at the appropriate time.”

Griffen posted alarming screenshots of messages to his agent on his Instagram early Wednesday morning. In the since-deleted messages, the NFL player told his agent to call 911, saying “People are trying to kill me.”

A now-deleted video also posted to his account reportedly showed Griffen holding a gun saying he purchased it legally.

Griffen has had a documented history of mental health issues. In 2018, he underwent treatment after two incidents where he threatened violence at a hotel and made similar comments of people trying to kill him, according to the StarTribune.