Texas youth football team booted from league over dominance: ‘Too good for a rec-level team’ 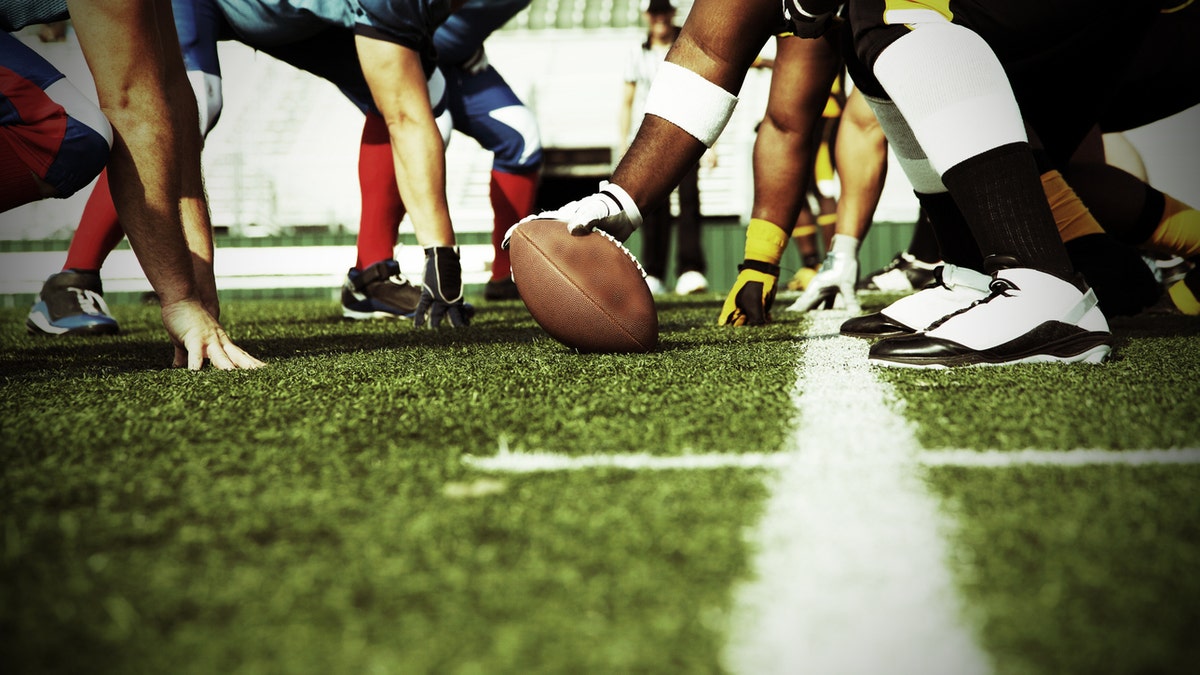 A Texas youth football team was booted from the league in the middle of the playoffs for “being too good.”

The Flower Mound Rebels are a team of 7- and 8-year-olds who joined the Keller Youth Association last year after the coronavirus pandemic made it difficult to field a team. This year, the Rebels have dominated their opponents and won all of their seven games by a combined score of 199-6. 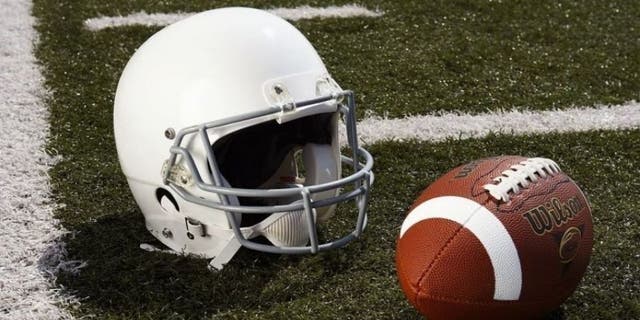 Rhett Taylor, the vice president of the Keller Youth Association, was among the board members who decided to kick the Rebels out of the playoffs. Taylor, who was the coach of a team that lost 33-0 to Flower Mound during the season, plainly admitted that the team was way too good.

“This is the Keller league, not the Flower Mound league. In my mind, they’ve dominated our league,” Taylor told KXAS-TV on Thursday. “My team got one first down all game. And my team is good.”

Ragan Montero, the head coach of Flower Mound, said only seven of the 17 players on his team have ever played football before. He called Taylor a “sore loser.” 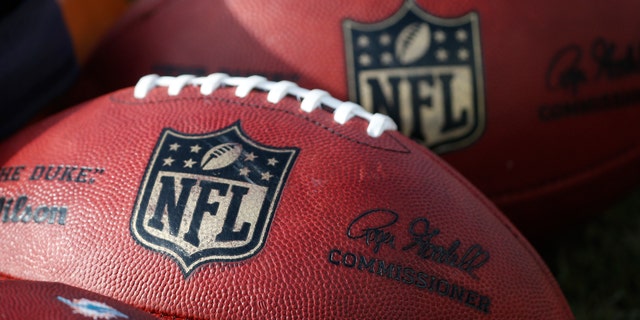 “I don’t think we can be too good. He wants to play with us, but he doesn’t want us to be good. I’m not really sure what that teaches the kids. Hey, try your hardest, but sorry, you won’t get the end result you want?” he added.

Taylor said it came down to fairness.

“Keller Youth Association prides itself in being an all-inclusive program that allows the youth from Keller and surrounding cities to participate in sports. While we offer ‘Select & Elite’ teams for baseball and softball, we have always maintained that our football leagues are ‘recreational level’ only. We made the decision in Fall 2020 to allow a handful of other cities to bring teams to KYA Football to help curb the low registration numbers due to COVID-19,” the statement read.

“Guidelines were laid out to keep the playing field competitive for these teams and because KYA conducts grass drills and follows a draft process, we asked that outside teams follow the same rules. As the following seasons progressed and our numbers increased, KYA instructed Flower Mound to bring two teams per division so they could conduct a true draft process for each. However, they were adamant in only bringing one team for the 7/8U bantam division that has garnered the recent negative attention in the media. 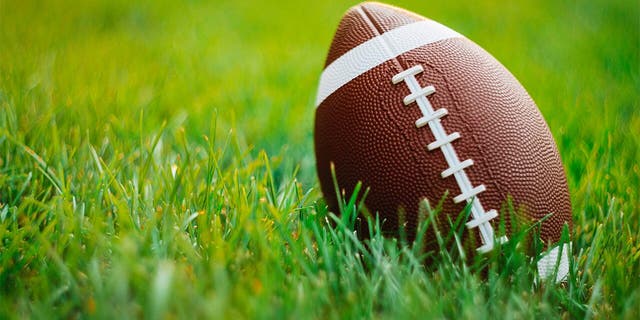 The KYA president released a statement on the matter Saturday.
(iStock)

“KYA allowed Flower Mound to finish out their regular season games, as well as offered to schedule an end of the season game with another local team that is selected and not drafted, so the Flower Mound team could have a championship style game.

“Flower Mound elected to forfeit the remaining regular season game and declined the offer to play in this exhibition championship game. In the end, the decision was made to maintain the integrity of our recreational league and provide playoffs for only the teams who followed the guidelines set forth in the preseason.”