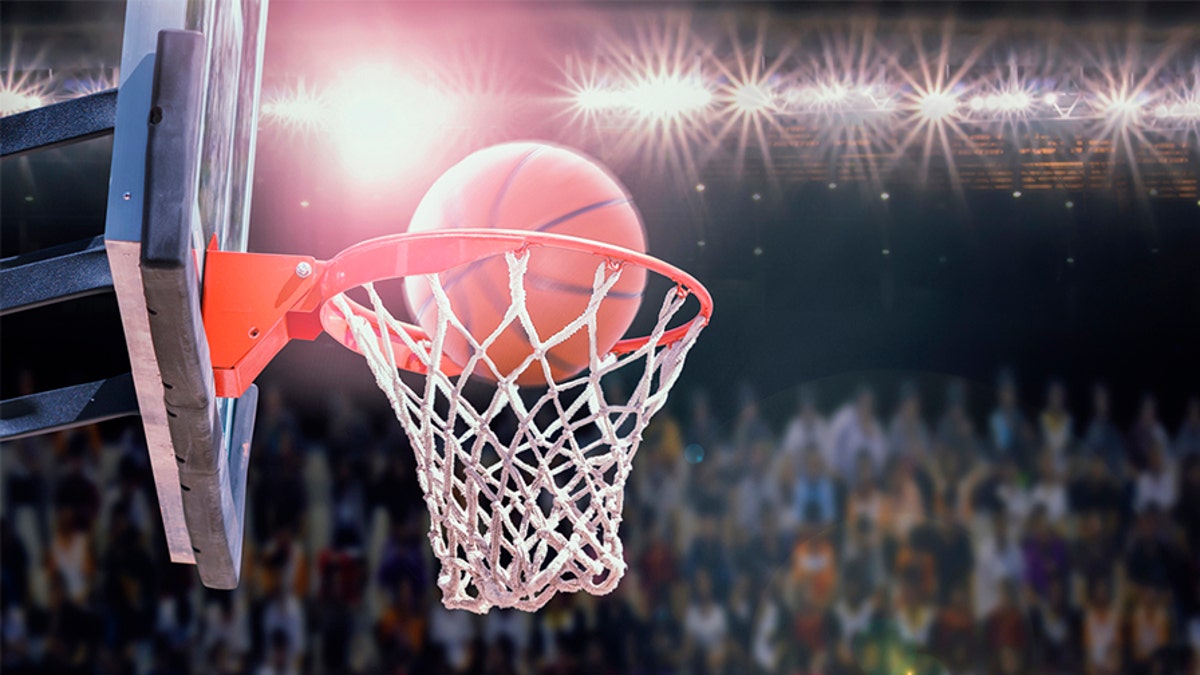 A manhunt was underway in Tennessee on Tuesday night after gunfire at a high school boys’ basketball game left at least one person dead and another critically wounded, according to reports.

The shooting happened at Humboldt High School in Humboldt, about 88 miles northeast of Memphis.

The incident took place in the lobby of the school’s gymnasium, WMC-TV of Memphis reported.

The critically wounded person was airlifted to a Memphis hospital for treatment, the report said.

School district officials said the shooting resulted from an altercation between two adults. They said no students were involved, WMC reported.

Authorities secured the area and immediately launched an effort to apprehend the suspect, the Jackson Sun of Jackson, Tennessee, reported. Gibson County sheriff’s deputies were working with Humboldt police, the report said.

The Humboldt team was playing against North Side High School’s team, according to the report.

In response to the incident, Humboldt City Schools canceled all classes and school activities scheduled for Wednesday, the Sun reported.

This is a developing story. Check back for updates.