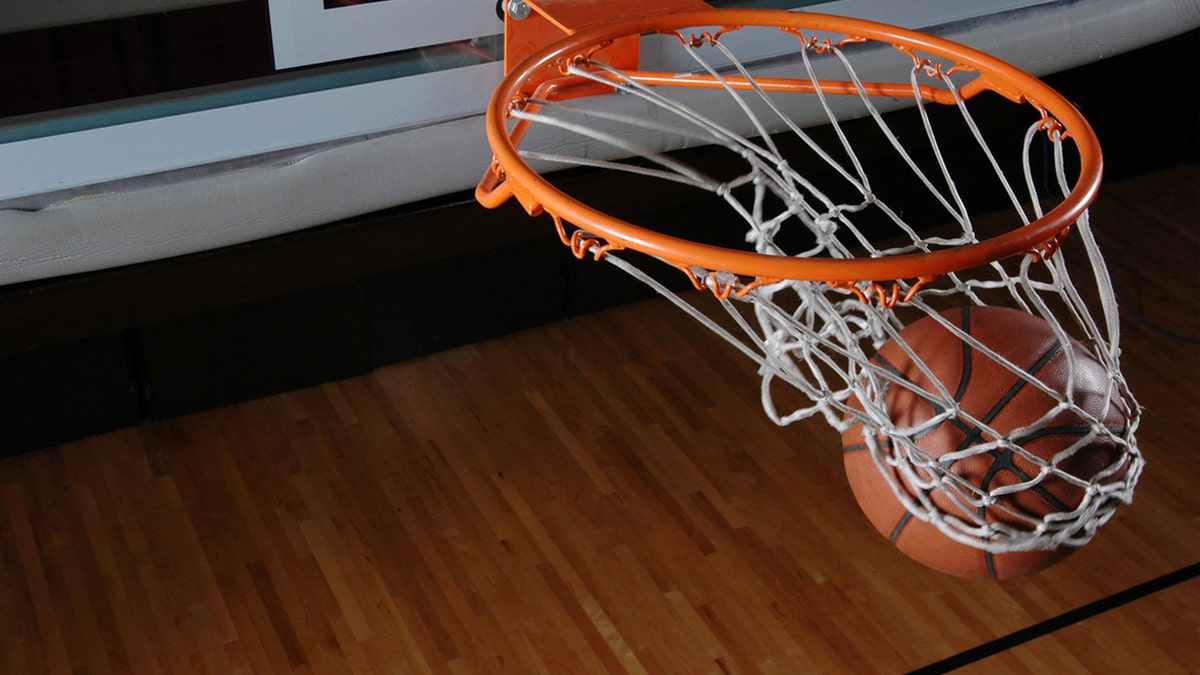 A Connecticut high school is apologizing and its coach has been suspended after its basketball team beat a visiting team by a whopping 92-4 scoreline.

School administrators at Sacred Heart, a Roman Catholic high school located in Hamden, Connecticut, has issued an apology to their visiting Lyman Hall High school opponents, who were left scoreless through three quarters of the girl’s basketball game on Monday evening, Fox 61 reported.

Jason Kirck, the third-year coach of the Sacred Heart Sharks, has also been suspended for one game as the dominant win did “not align” with the school’s teachings and principles. 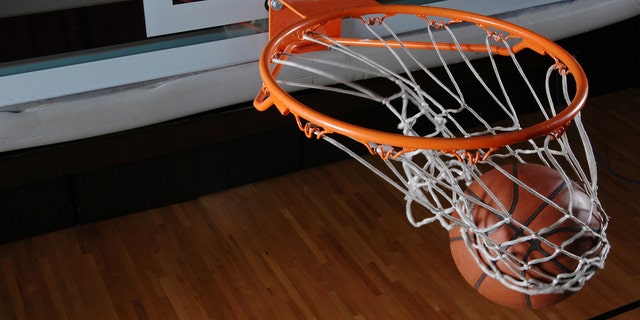 “Sacred Heart Academy values the lessons taught and cultivated through athletic participation, including ethical and responsible behavior, leadership and strength of character, and respect for one’s opponents. Last night’s Girls’ Basketball game vs Lyman Hall High School does not align with our values or philosophies,” Sister Sheila O’Neill, the school’s president, said in a statement to GameTimeCT, a sports website.

She continued: “Sacred Heart Academy Administration and Athletics are deeply remorseful for the manner through with the outcome of the game was achieved. We are in communication with Lyman Hall High School, the Southern Connecticut Conference and CIAC, and are addressing these concerns internally to ensure that our athletic programs continue to encourage personal, physical and intellectual growth.”

By halftime, the Sacred Heart Sharks had 56 points. Its opponent: 0.

Through three quarters, the score was a whopping 80-0. 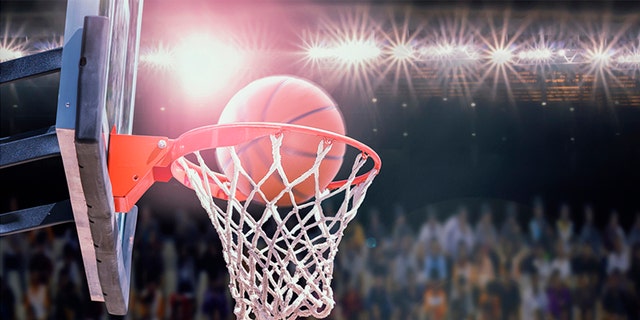 The lopsided score sparked debate online as some argued it was unsportsmanlike and others complimented the winning team’s ability to control the game and decisively win.

Lyman Hall has not won a game this year, sitting at 0-5. It has scored at least 31 points in each of its previous games.

Sacred Heart and Lyman Hall will square off again on Jan. 28 at 7 p.m.