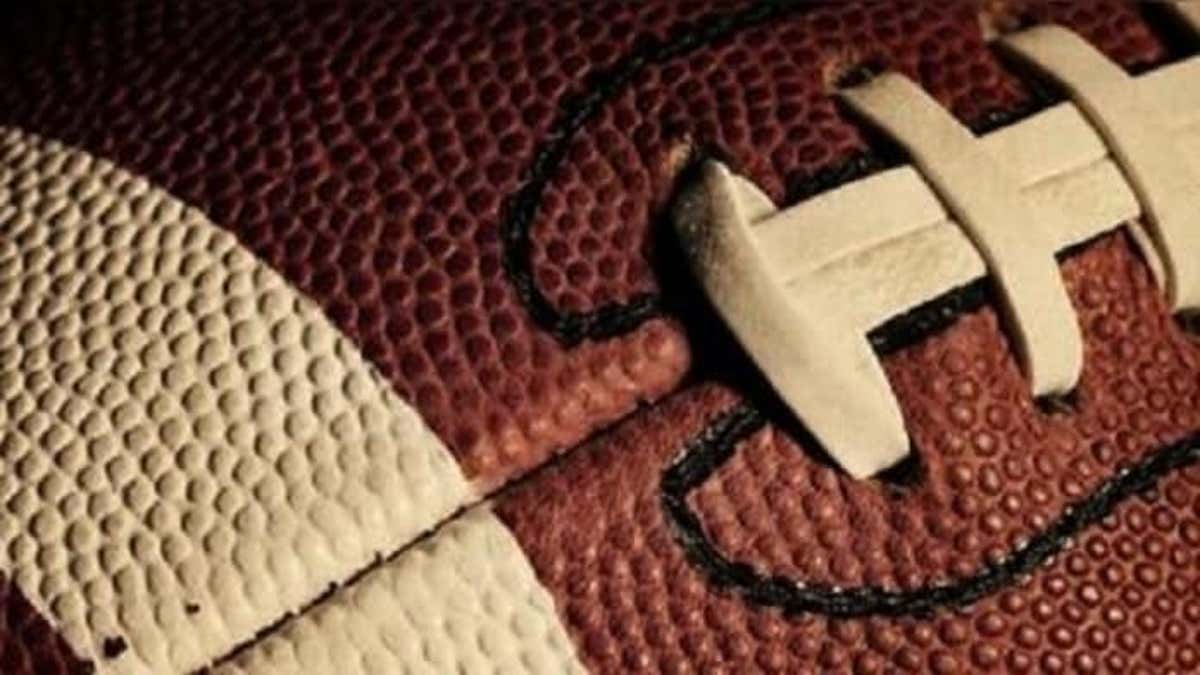 Ohio high school football referees were involved in a scary incident in which they had been barricaded inside a locker room after a game earlier this month, according to a police report.

The incident occurred on Sept. 10 after a game between Grove City High School and Central Crossing, according to The Columbus Dispatch. The officials were trying to leave Grove City’s recreation center and were barricaded by a vending machine, police said. Officials reportedly tried knocking on the door for about 15 to 20 minutes but had no help.

One official was able to squeeze out the door after it was forced open enough. There was no surveillance footage outside the locker room.

Keith Dalton, who was a part of the crew for the game, told WCMH-TV he believes he and his colleagues were targeted after a controversial call. He said a Grove City assistant came onto the field and received a penalty for unsportsmanlike conduct.

The South-Western City School District told The Dispatch an investigation was launched into who put the vending machine in front of the officials’ locker room.

“As an immediate corrective step, we are assigning a Grove City Police Department officer to monitor the hallway area around the officials’ locker room during halftime and at the conclusion of each future contest to ensure everyone will have a safe and positive experience at our athletic contests in the future,” the school district said. 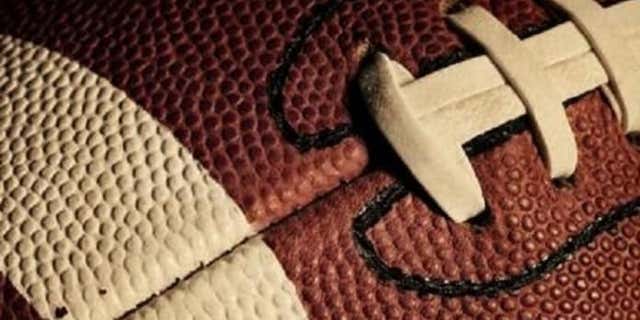 “We are continuing our investigation to determine who was responsible for this incident so we can take action regarding their behavior. Such conduct has no place in our school community.”

Dalton told WCMH-TV he and the group filed charges against Grove City. He said the principal for Grove City apologized to him and the assistant coach who came onto the field was suspended.

“The event that occurred at Grove City High School is a police matter. It did bring to light concerns regarding the safety of our officials,” Barnes said.

“Our job, as the Executive Board of the COFOA is to support and encourage safe and sportsmanlike play for all athletes in all districts we serve.

“As we move forward in this season, our hope is that coaches and athletic administration work with us to provide a safe and supportive environment for not only the athletes, but also for the officials. Making the games safe for all involved is our top priority.”

Floyd Mayweather backs Nets’ Kyrie Irving amid vaccine fallout: ‘America is the land of the free’