HomesportsNWSL comes under scrutiny from top stars as coach is fired over...
sports 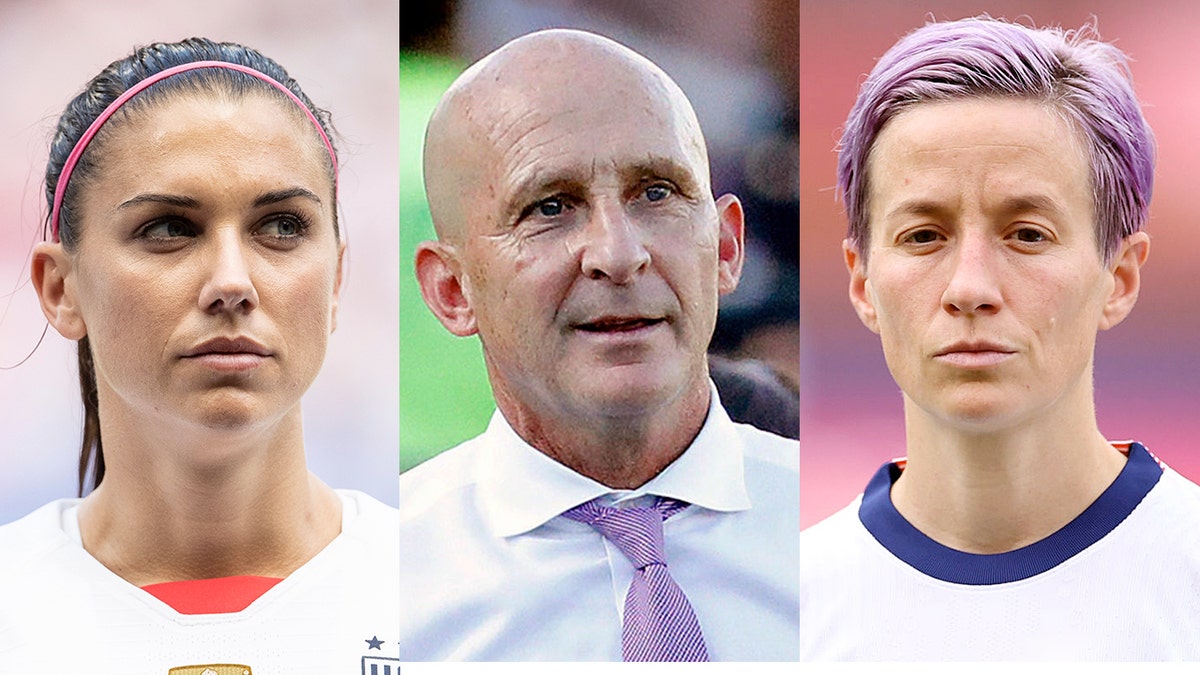 The Courage abruptly fired Riley after The Athletic reported that the claims, which included allegations of sexual coercion, stretched back for more than a year. The allegations prompted a statement from NWSL Commissioner Lisa Baird. 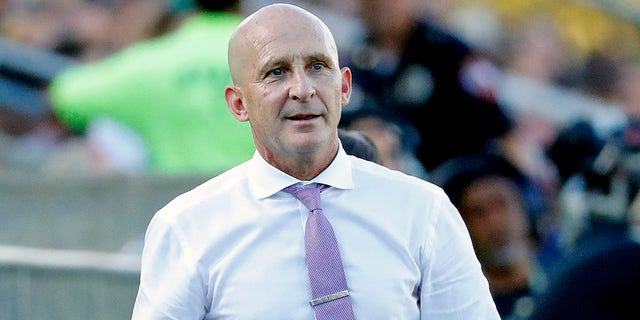 The Courage have fired Paul Riley effective immediately after allegations of sexual harassment and misconduct. The allegations were first reported by The Athletic in a story Thursday, Sept. 30, 2021, that detailed misconduct stretching back more than a decade.
(Associated Press)

“I was shocked and disgusted to read the new allegations reported in the Athletic this morning. The league, in concert with the North Carolina Courage, has reacted swiftly in response to these new allegations, and former head coach Paul Riley has been terminated. Concurrently, we are reporting these new allegations to the US Center for SafeSport for investigation,” Baird said. “A safe and secure work environment is a top priority for the league and its collective ownership. The league has in place a comprehensive anti-harassment/anti-discrimination policy.

“In addition, the league has mandated that league and team staff who regularly interact with players participate in training conducted by the US Center for SafeSport, and is further mandating background checks and additional screening for those same individuals. We are implementing a new anonymous reporting process, whereby players, team and league staff may text concerns to the league, which will be promptly investigated. We ask our players and all associated with the league to raise their concerns to us, as we continue to make our league a safe, positive, and respectful environment for our players, clubs, staff, and fans.”

The Courage also released a statement. 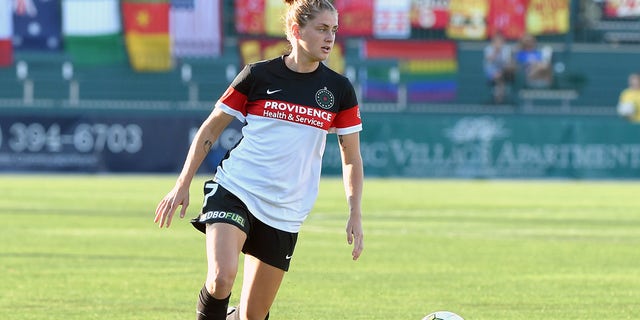 Sinead Farrelly was one of the players who made the allegations against Riley.
(Photo by Rich Barnes/Getty Images)

“The North Carolina Courage have terminated Head Coach Paul Riley, effective immediately, in light of today’s reports of very serious allegations of misconduct. Sean Nahas has been named interim head coach for the remainder of the season, effective today at training,” the club said.

Former NWSL players Sinead Farrelly and Mana Shim recounted their experiences with the coach in a detailed report in The Athletic. Farrelly said the alleged harassment started in 2011 when she was a player for the Philadelphia Independence of the now-defunct Women’s Professional Soccer league and continued when she joined the NWSL’s Portland Thorns. Shim said she had a similar experience.

The Thorns said there was a lot in the article the organization was learning for the first time.

“We talk all complaints about harassment extremely seriously. Immediately upon receiving a complaint from a player in 2015, we conducted a thorough investigation advised by an outside law firm and placed Riley on administrative leave. While the findings did not show unlawful activity, they did uncover clear violations of our company policies. Based on this, we chose to sever ties with Riley. The findings of the investigation were fully shared with the NWSL league office,” the team said. 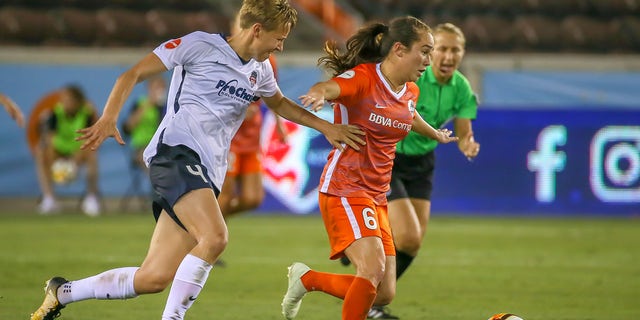 Riley denied the allegations to The Athletic. He called the claims “completely untrue.”

The NWSL was harshly criticized over the recent report. The NWSL Players Association demanded the league take action, including launching an independent investigation, suspend anyone in violation of the league’s anti-harassment policy regardless of when the complaint was made and disclose how Riley was still hired within the league despite allegations.

Alex Morgan, Megan Rapinoe, Becky Sauerbrunn and Julie Foudy were just some of the voices who spoke out against the NWSL.

“Never once during this whole time was the right person protected. Not Mana, not Sinead, not us not the players not the little girls who will become us not the big girls who already are us not any of US. This statement is beyond disrespectful,” she wrote.

“To be where we are today is unacceptable. The league and every club have to do better. At a minimum, the league and clubs should heed the NWSLPA’s calls from further investigations and policy updates, and at best it needs to audit, overhaul and publicly discuss its plans to enforce player safety guidelines at both the league and club level.”

Foudy accused the NWSL of failing to protect the players.