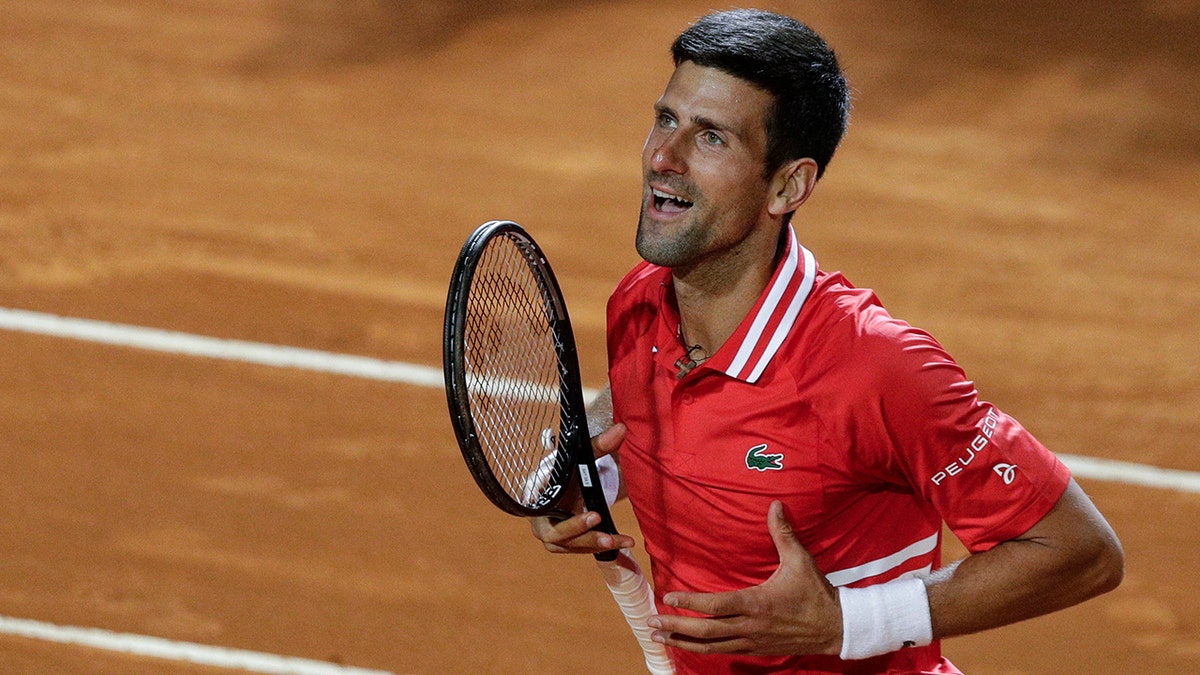 declined to reveal his vaccination status in an interview on Monday as Australian officials say they believe unvaccinated players will not likely be granted visas to compete at the in January.

Djokovic revealed during an interview with a local Serbian media outlet that he is unsure of his plans to travel to Melbourne for the Grand Slam with “things being as they are,” referring to the COVID restrictions in Australia.

“I will not reveal my status whether I have been vaccinated or not, it is a private matter and an inappropriate inquiry,” he added, via . “People go too far these days in taking the liberty to ask questions and judge a person. Whatever you say ‘Yes, no, maybe, I am thinking about it,’ they will take advantage.” 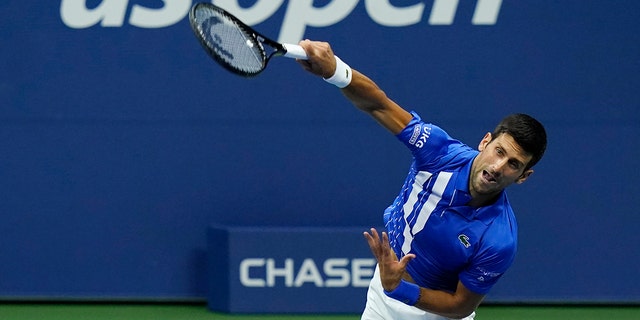 FILE – Novak Djokovic, of Serbia, serves to Jan-Lennard Struff, of Germany, during the third round of the U.S. Open tennis championships in New York, in this Friday, Sept. 4, 2020, file photo. Djokovic will begin his bid to win the U.S. Open for a men’s-record 21st major tennis championship and to complete a calendar-year Grand Slam by facing a player who comes through qualifying.  (AP Photo/Frank Franklin II, File)
(AP Photo/Frank Franklin II, File)

Daniel Andrews, premier of the state of Victoria, said Tuesday that unvaccinated players risk missing out on the season’s first Grand Slam. 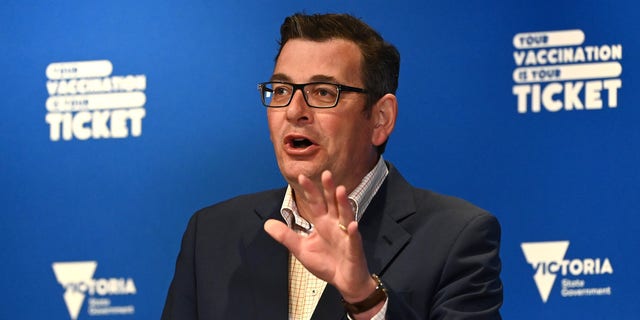 MELBOURNE, AUSTRALIA – OCTOBER 17: Victorian Premier Daniel Andrews speaks to the media on October 17, 2021 in Melbourne, Australia. Premier Andrews announced that Victoria’s Lockdown will end at 11.59pm on Thursday 21st October with ten visitors allowed at your home per day and groups of up to 15 people allowed to get together in a public gathering. (Photo by Quinn Rooney/Getty Images)

Andrews indirectly pointed his remarks at Djokovic, the men’s world No. 1 and nine-time Australian Open champion.

“[The virus] doesn’t care what your tennis ranking is, or how many Grand Slams you’ve won,” he said. “It’s completely irrelevant. You need to be vaccinated to keep yourself safe and to keep others safe.”

Djokovic says he wants to compete but is awaiting final word from event organizers. 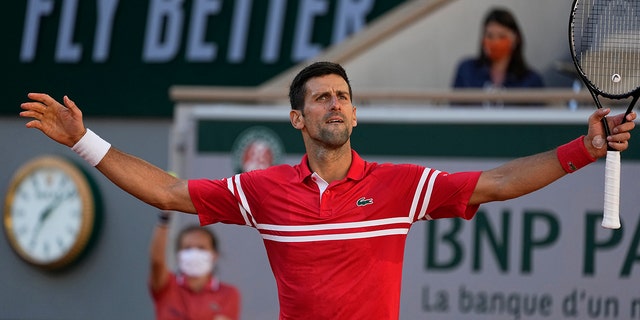 Serbia’s Novak Djokovic reacts after winning a point against Stefanos Tsitsipas of Greece during their final match of the French Open tennis tournament at the Roland Garros stadium Sunday, June 13, 2021 in Paris. (AP Photo/Michel Euler)

“I am following the situation regarding the Australian Open and I understand the final decision (on COVID-related restrictions) will be made in two weeks. I believe there will be a lot of restrictions just like this year, but I doubt there will be too many changes.”