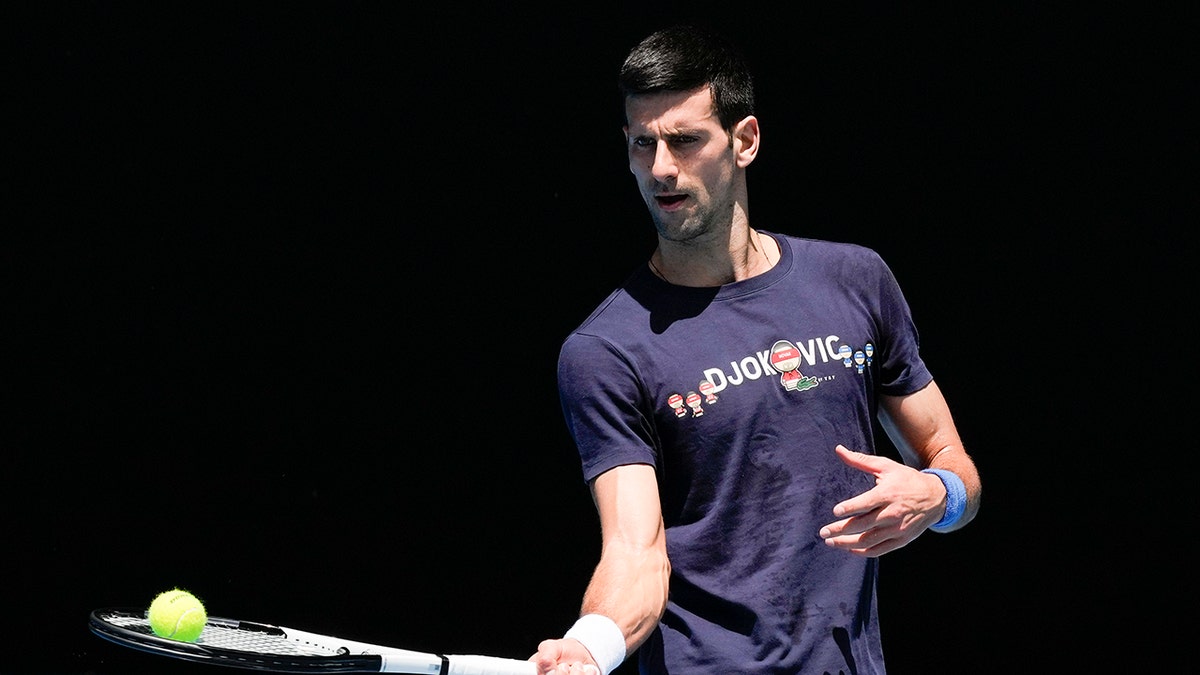 Serbian tennis star Novak Djokovic admitted Wednesday that he broke his isolation after he tested positive for the coronavirus in Australia last month, which he called an “error of judgment.”

Djokovic said on Instagram that he left his hotel room after he tested positive on Dec. 16 to do an already scheduled interview with a journalist from a French newspaper.

The athlete could be deported from Australia before being able to defend his Australian Open title because he is unvaccinated. He is a nine-time Australian Open champion. The tournament is scheduled to begin next Monday.

In the post, Djokovic said he wanted to clarify “misinformation” swirling around the story that has overshadowed the upcoming tournament. 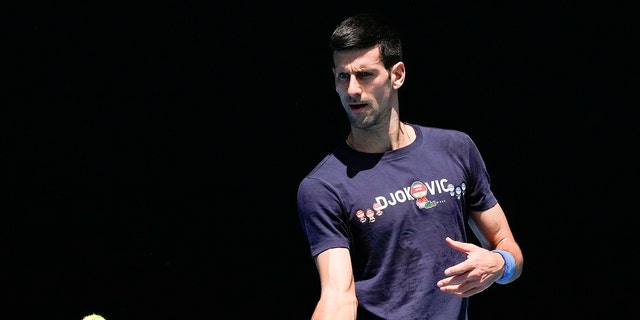 “I felt obliged to go ahead and conduct the L’Equipe interview as I didn’t want to let the journalist down,” he said in an Instagram post, adding that he socially distanced and wore a mask during the interview. “I accept that I should have rescheduled.”

He also said his agent had made a mistake on his visa application, claiming he had not traveled in the two weeks before he flew to Australia last month. He was reported to have traveled to Spain and Serbia before his flight, according to the BBC.

“My agent sincerely apologizes for the administrative mistake in ticking the incorrect box. This was a human error and certainly not deliberate. My team has provided additional information to the Australian government to clarify this matter,” he wrote.

On Monday, the tennis star restarted his training for the tournament after an Australian judge overturned his visa revocation from Jan. 6 and ordered that he be released from immigration detention.

His visa was revoked because the government said he didn’t qualify for an exemption to the rule that all visitors to the country be vaccinated.

The judge ruled the No. 1 player had not been given enough time to speak to his lawyers before the decision was made and ordered the government to release him from the Melbourne quarantine hotel where he was held.

Officials could still revoke his visa and deport him before the tournament.