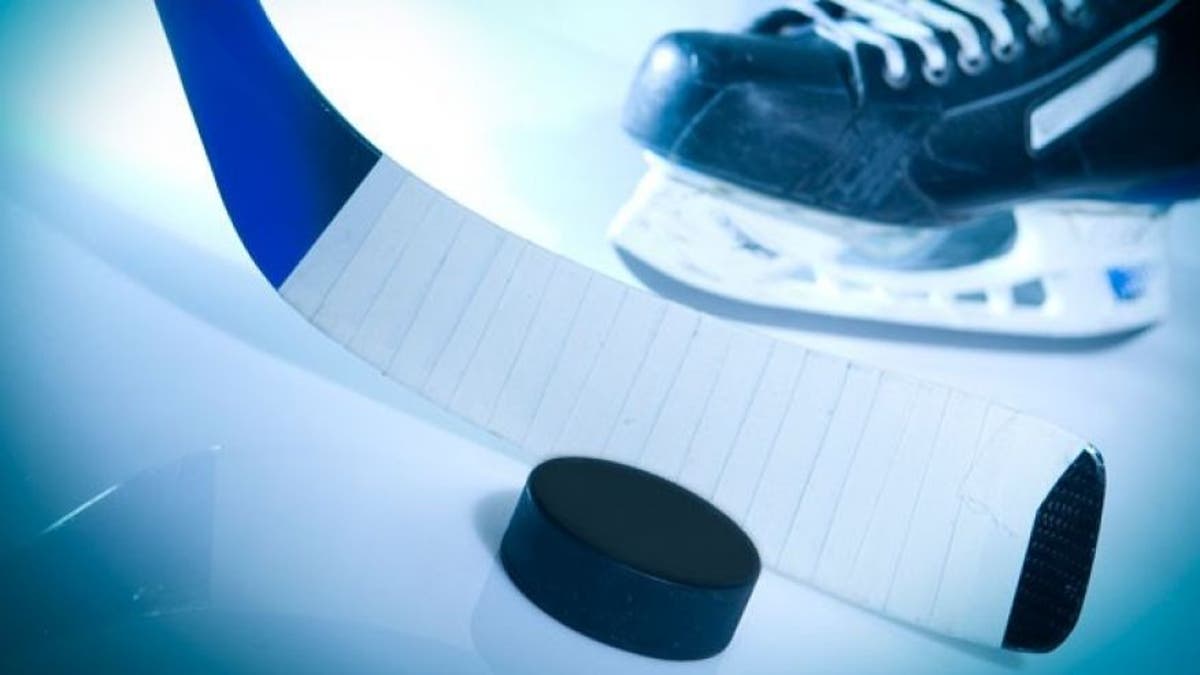 The Connecticut high school hockey player who died in a freak accident on the ice during a game was identified Friday, and the NHL led the outpouring of support for the teen’s family.

Teddy Balkind was identified as the 10th-grade junior varsity hockey player from St. Luke’s in New Canaan who died at a hospital after he was seriously injured during a game against the Brunswick School Thursday.

Greenwich police said Balkind had fallen to the ice when another player collided with him. According to the New York Post, the boy’s neck with slit open by a skate.

“Yesterday, we lost a precious young man in a tragic accident,” St. Luke’s said in a statement Friday, via CBS New York. “Both St. Luke’s School and Brunswick School are in shock as we work to support our students and families. St. Luke’s singular focus at this moment is to care for our devastated community.”

Thomas Philip, Brunswick’s head of school, added: “We are devastated. An unimaginable tragedy. I have, of course, met with the head of school at St Luke’s and have contacted the boy’s family to offer whatever help, support or assistance we can during such a challenging time. Please keep all concerned in your prayers. Out of respect for the family, we will have no further comment at this time.”

“The National Hockey League mourns the tragic passing of Teddy Balkind, a member of the hockey family lost too soon. Our prayers and most heartfelt condolences go out to his family, his St. Luke’s teammates and his many friends,” the NHL said.