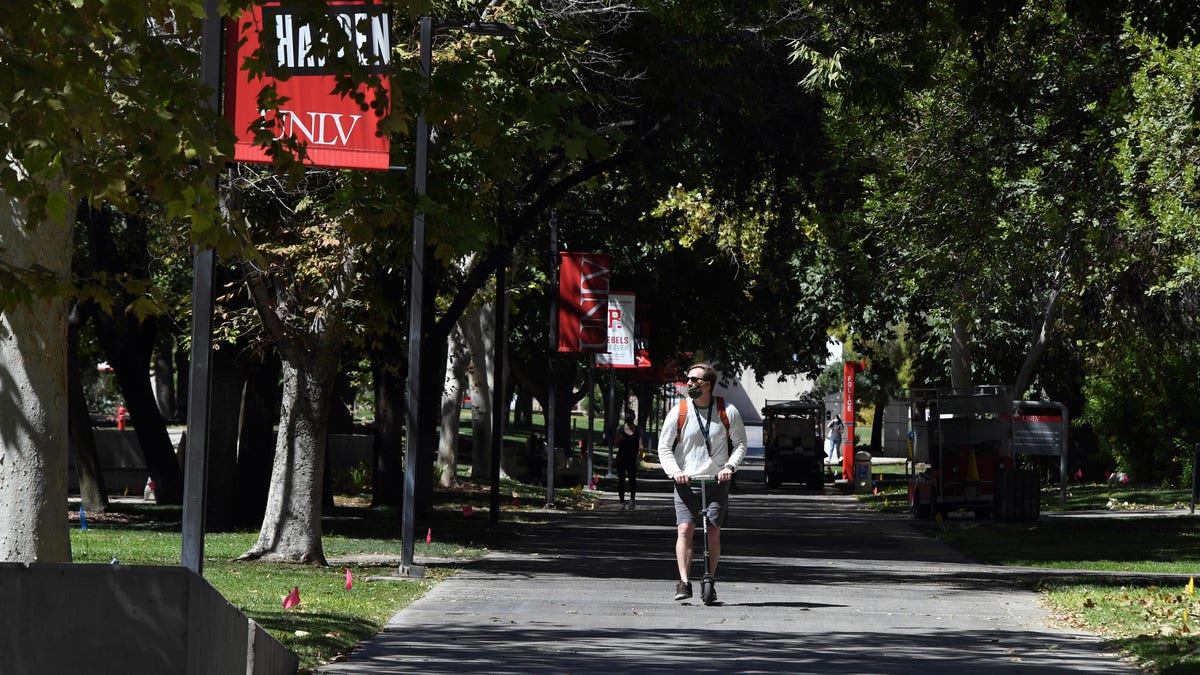 ​​The Nevada State Athletic Commission has launched an investigation into the death of a 20-year-old University of Nevada Las Vegas student who tragically died last week after participating in a fraternity-sponsored charity event that the commission says was not sanctioned by the state group.

Nathan Valencia, who would have turned 21 on Saturday, died on Nov. 23, four days after collapsing during an event called “Fight Night” – a charity event held by the Kappa Sigma Fraternity chapter.

According to , Valencia, who was a member of Sigma Alpha Epsilon, was taken to the hospital where he was eventually pronounced brain dead before later succumbing to his injuries.

NSAC announced Tuesday that it would be investigating the boxing event. Chair Stephen J. Cloobeck later held a live stream where he said Valencia’s death could have been avoided.

“This is unnecessary. It shouldn’t have happened. And that’s why we have the Nevada State Athletic Commission because combat sports are just that. It’s not a joke. It’s serious. And Nevada takes this very seriously with regard to the life, safety, and health of those that combat within the state,” he said, via . 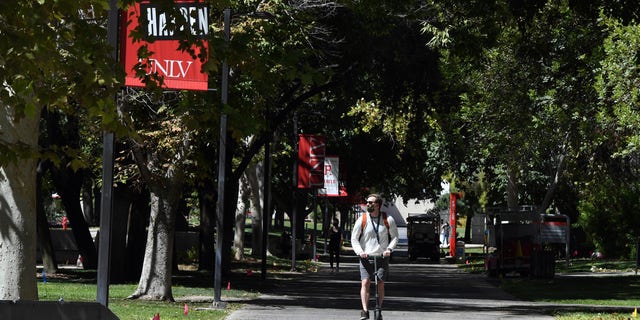 LAS VEGAS, NEVADA – SEPTEMBER 09:  A person rides a scooter on a walkway on campus at UNLV amid the spread of the coronavirus (COVID-19) on UNLV campus on September 9, 2020.
((Photo by Ethan Miller/Getty Images))

Attorneys representing the attorneys for Valencia’s family issued a statement saying they plan to “fully cooperate” with the investigation.

“We have confirmed from multiple sources that there were no paramedics or medical personnel of any kind at this event. We have also confirmed that participants in years past were knocked unconscious and so injured they required hospital attention. The so-called ‘referee’ at this event appears to have had no professional training, no license as required by the Nevada Athletic Commission, and was recorded on video drinking before the fights,” the statement, obtained by , read.

“It is unacceptable that the individual in charge of enforcing the rules of combat with the authority to stop a fight would be impaired. From this, it is clear that UNLV, Kappa Sigma Fraternity, and the Sahara Event Center all looked the other way and failed to ensure proper safety precautions were in place. We will hold those responsible for Nathan’s death accountable and ensure that this never happens to another son, daughter, or member of this community.

Authorities have ruled Valencia’s death a homicide but say they don’t plan to file criminal charges.

“The definition of homicide is an act of a human killing another person. Detectives look at the facts surrounding the specific event that caused the death of the person and determine if there is any criminality. Although Mr. Valencia’s death is tragic, the circumstances surrounding his death are not criminal and no charges will be filed,”  the Las Vegas Metropolitan Police Department said in a statement.