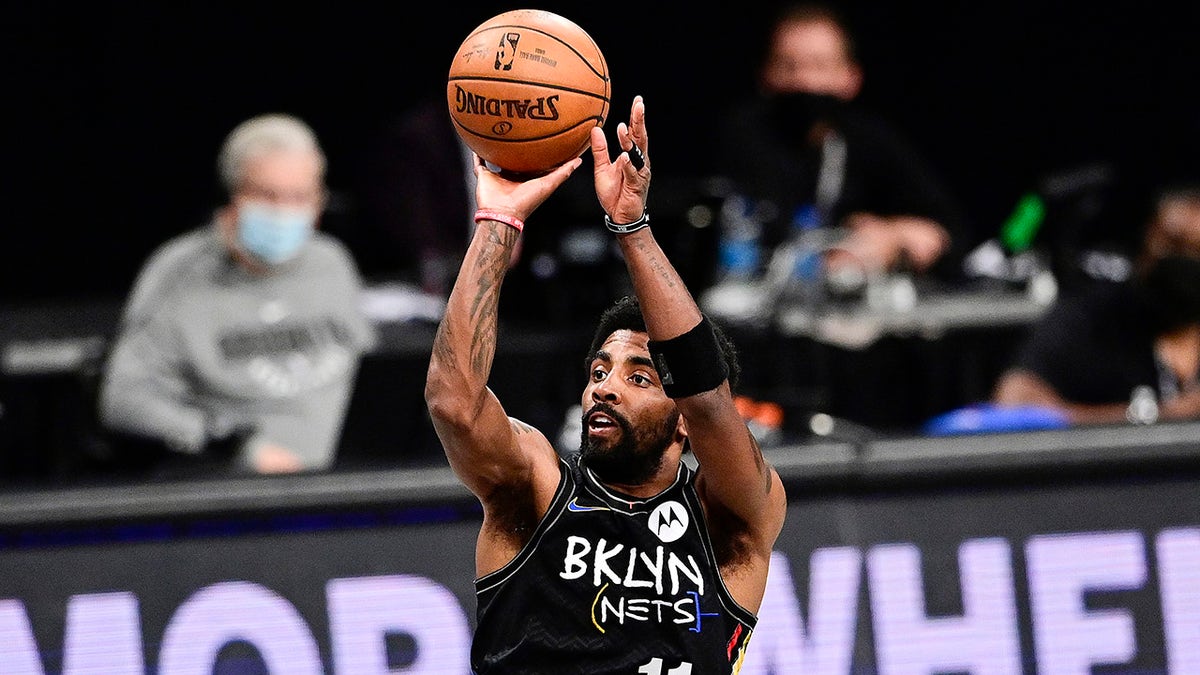 The won’t allow to participate in any team activities until he gets the COVID-19 vaccine, the team announced Tuesday morning.

Nets general manager Sean Marks released a statement confirming Irving’s status with the team amid controversy that the Nets’ star player is reportedly unwilling to get the vaccine.

“Given the evolving nature of the situation and after thorough deliberation, we have decided Kyrie Irving will not play or practice with the team until he is eligible to be a full participant,” the read. 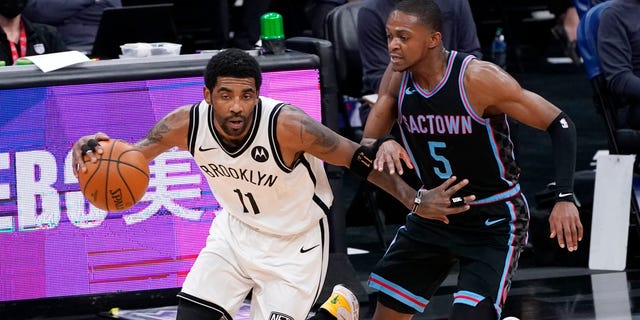 “Kyrie has made a personal choice, and we respect his individual right to choose. Currently, the choice restricts his ability to be a full-time member of the team, and we will not permit any member of our team to participate with part-time availability.”

The Nets were initially preparing to start the season without Irving playing home games due to New York City health mandates. He was at risk of missing 41 games and was granted permission to practice with the team at its facilities in New York but Tuesday’s announcement makes him ineligible for any team activity until he complies. 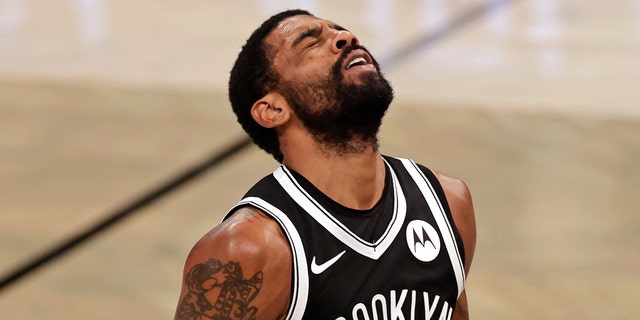 Brooklyn Nets guard Kyrie Irving reacts to missing a shot during the second half of the team’s NBA basketball game against the Atlanta Hawks, Friday, Jan. 1, 2021, in New York. (AP Photo/Adam Hunger)

“It is imperative that we continue to build chemistry as a team and remain true to our long-established values of togetherness and sacrifice,” Marks continued. “Our championship goals for the season have not changed, and to achieve these goals each member of our organization must pull in the same direction. We are excited for the start of the season and look forward to a successful campaign that will make the borough of Brooklyn proud.” 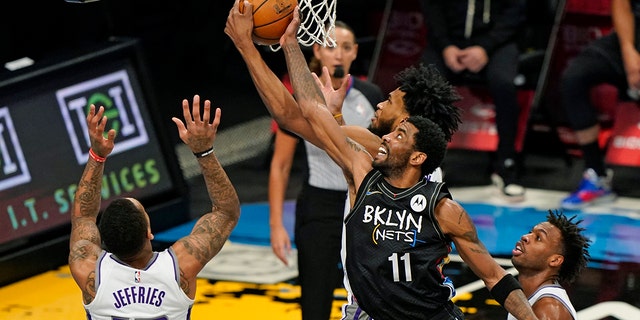 Irving has not confirmed his vaccine status but asked the media for privacy regarding the matter during the Nets media week.

The NBA has announced that players who miss games because of local health mandates will not be paid.