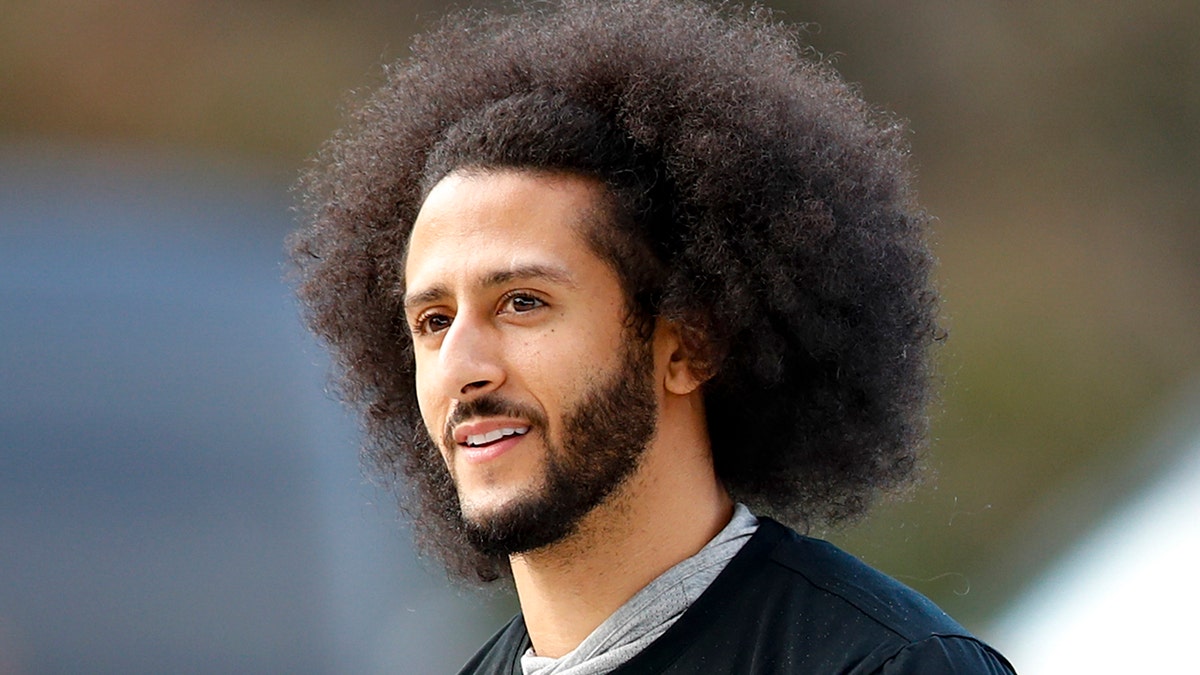 Colin Kaepernick hasn’t taken a snap in the NFL since January 1, 2017 when the 49ers lost to the Seahawks 25-23 to wrap up the 2016 season. That hasn’t stopped the Madden video game franchise from including the guy in its game, including the ’22 version where the 33-year-old has a higher rating than Justin Herbert, the 2020 NFL Offensive Rookie of the Year, Kirk Cousins and Trevor Lawrence.

Why is Kaepernick still included in the video game? EA Sports thinks it’s a way to make money. “Knowing that our EA Sports experiences are platforms for players to create, we want to make Madden NFL a place that reflects Colin’s position and talent, rates him as a starting QB, and empowers our fans to express their hopes for the future of football,” the video game maker said in a September 2020 statement.

The big news this year is that Madden has Kaepernick rated higher than just three QBs compared to 2020 when the ratings team had him rated ahead of 14 quarterbacks. When told his rating was an 80 during training camp, Herbert responded, “Sweet. I grew up playing Madden. Just to be in the game is pretty cool.”

Madden 21 took its woke to a whole new level with these ratings:

And then Madden 21 made Kaepernick’s signature touchdown celebration a raised ‘Black Power’ fist: