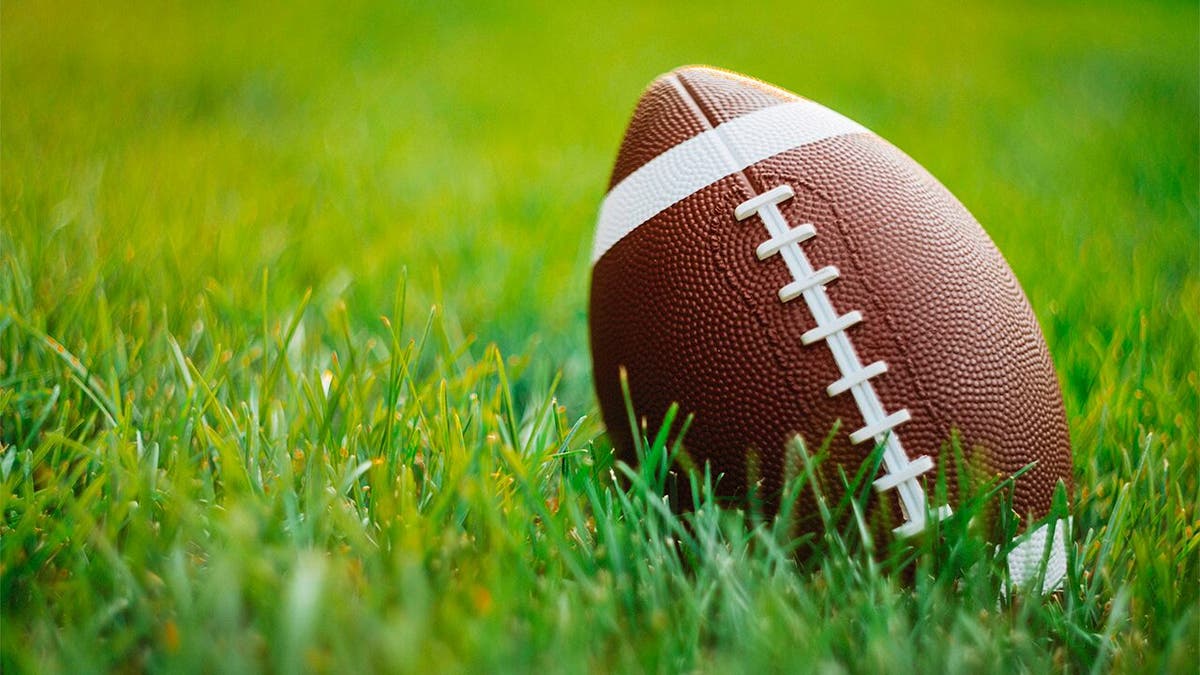 A Kentucky high school football team suffered a scare Friday night on the way home from a game.

Scott County High School players were on the bus coming back from a game against Frederick Douglass in Lexington as it became engulfed in flames.

School officials said everyone on the bus escaped and no injuries were reported.

“Everyone on board is safe and unharmed, this includes all student athletes, coaches and the driver,” the district said in a statement.

ARCH MANNING HAS ‘SO MUCH PRESSURE AND SO MANY EXPECTATIONS’ AMID NATIONAL SPOTLIGHT, UNCLE ELI SAYS

A video from WKYT-TV showed the back of the school bus in flames.

The Lexington Fire Department said the team did lose their football equipment and new uniforms in the fire, according to WTVQ-TV. Investigators said the team was traveling on I-75 when passengers on the vehicle smelled smoke. The driver pulled over and got everyone off the bus.

About 100 gallons of diesel fuel leaked from the bus and an environmental crew was brought in to help clean up the spill.