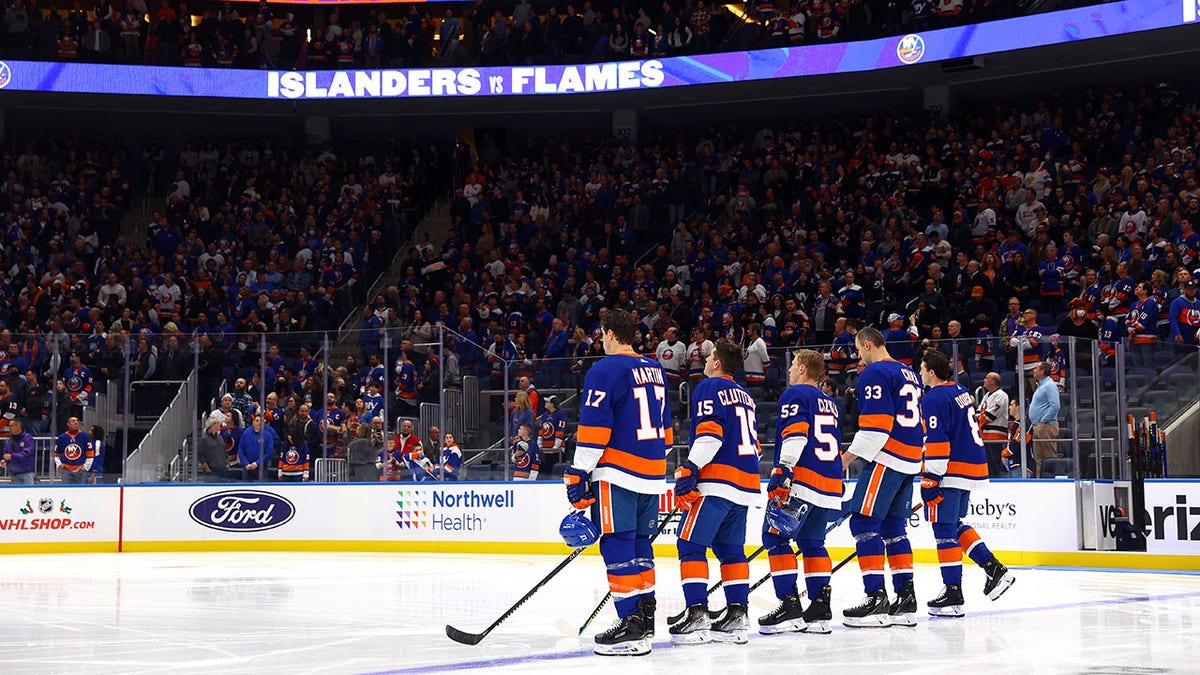 New York Islanders fans were finally able to see their team in the brand new UBS Arena on Saturday night. 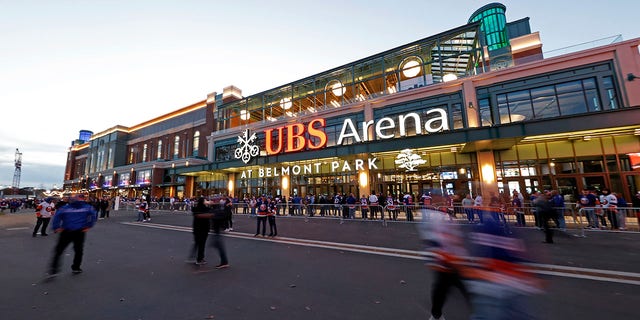 Raviv and Islanders fans went viral over the summer during the Stanley Cup Playoffs. The Islanders faithful helped sing the national anthem and captured the hearts of hockey fans and others watching the playoff games.

Raviv was the first person to sing the national anthem before an Islanders game in the new arena. New York played 13 road games before the team finally dropped the puck in its new arena Saturday night against the Calgary Flames.

“The Islanders have had an interesting journey,” NHL Commissioner Gary Bettman said at a ribbon-cutting ceremony on Friday.

ISLANDERS TO OPEN SEASON WITH 13 ROAD GAMES BEFORE UBS DEBUT 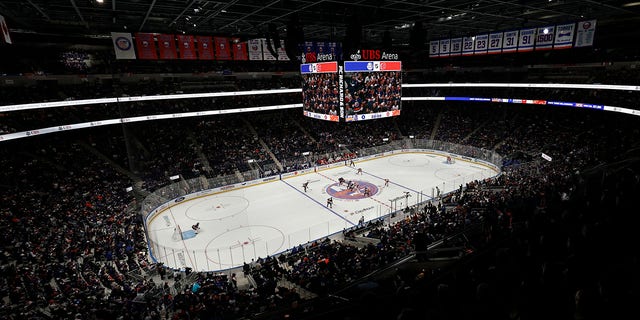 The puck is dropped at the new UBS Arena as the Calgary Flames take on the New York Islanders in the first period Saturday, Nov. 20, 2021, in Elmont, N.Y.
(AP Photo/Adam Hunger)

“Whether that journey was venue to venue, from Nassau to Brooklyn and back again, or varying ownership groups … I think it’s fair to say this franchise has never been in better shape. The future has never been brighter.”

New York Gov. Kathy Hochul was also on hand for the ceremony.

“You are witnessing the miracle on ice right here because you got it done in two years, during a pandemic, and this arena is awesome,” she said.

Hochul also praised Raviv for her performance in the playoffs. 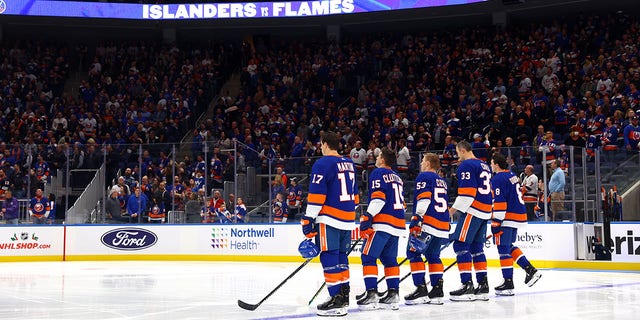 The New York Islanders stand for the national anthem prior to the first game at UBS Arena against the Calgary Flames Nov. 20, 2021 in Elmont, N.Y. The game is the first in the new arena.
(Mike Stobe/NHLI via Getty Images)

“It was a beautiful reminder of the fact that despite the political discourse that goes on in America today, we are all united with the belief that this is an incredible country,” she added Friday. “To the Islanders, you made that happen for a brief moment, and we’ll never forget that.”